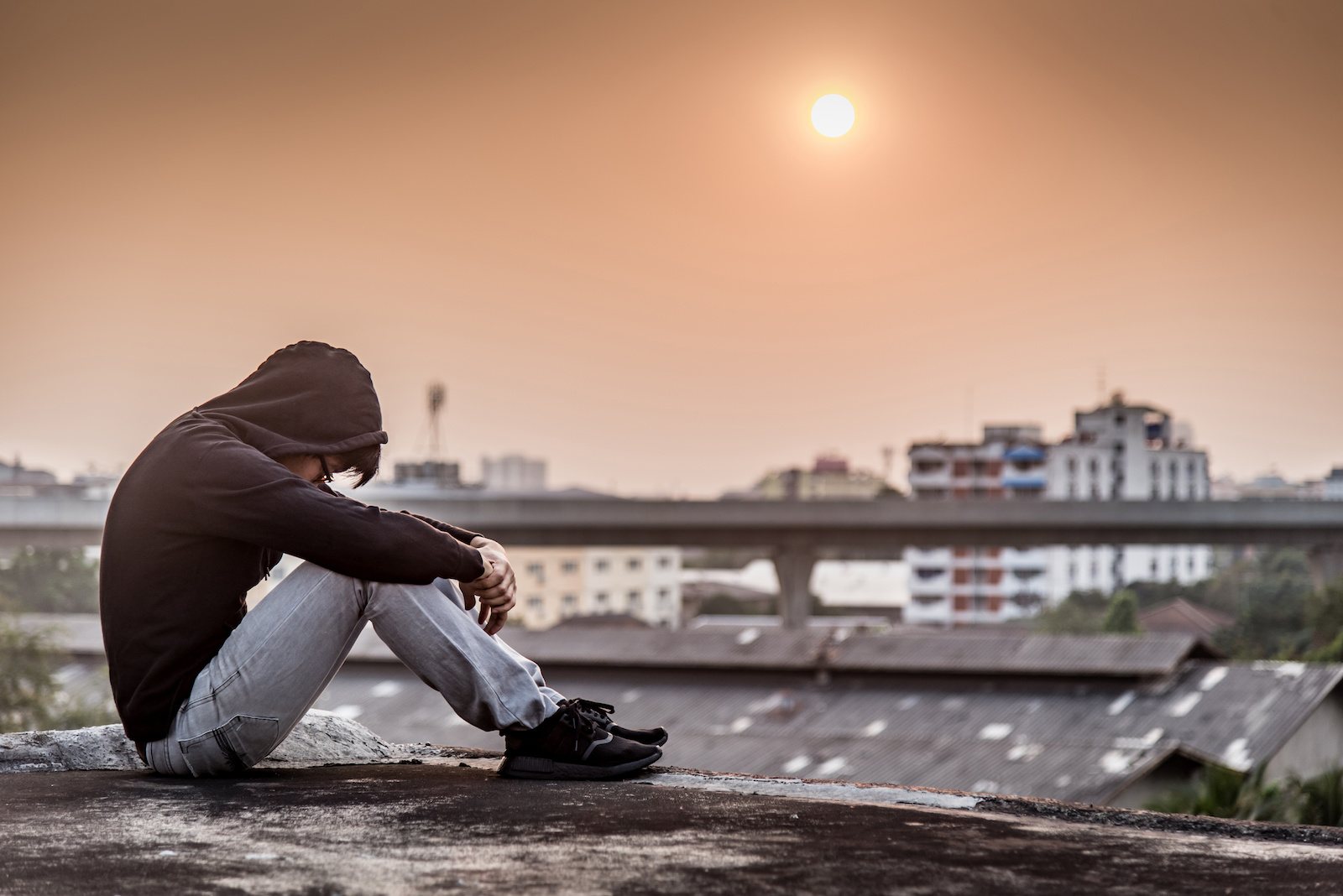 Using illegal drugs is a very dangerous and slippery slope. Many drugs have incredibly addictive tendencies and can ruin a person’s life by giving them a crippling drug addiction. While many think that only some drugs are addictive, almost all are. A group of illegal drugs that is particularly addictive is snorting drugs.

Some of the members of the classification of snorting drugs are cocaine, crystalized or crushed Molly (MDMA), heroin, and some forms of other stimulants such as amphetamines. This classification of drugs is so famous because of cocaine.

Cocaine and heroin are two of the most commonly known drugs. Almost every anti-drug seminar children receive in school talks about cocaine or heroin at least once. Many people addicted to drugs have struggled with cocaine addiction at some point. Due to its celebrity nature, many people often want to try out snorting drugs. Yet simply trying out a drug as addictive as cocaine or heroin can become the difference between a life spent addicted to drugs and a life free from drugs.

That is why it is important to know the risks and side effects associated with taking drugs intrinsically and what some long-term effects can be on a person’s life. It is also important to know how to spot the signs of intranasal drug addiction so that you or a loved one you are concerned is addicted to drugs can live a full and satisfying life away from the vices of addiction.

The Dangers & Side Effects of Snorting Drugs

It should come as no surprise that snorting drugs has many severe dangers and side effects. Anytime a drug enters the body, there is a risk of side effects and bodily harm. Even with prescription medications, there is often a long list of side effects that can occur from taking the medication.

Imagine the side effects of taking an unregulated drug such as heroin or Molly.

Taking drugs orally has the slowest response time, so many people beginning to fall into an addiction end up snorting their drugs. They do this because snorting drugs allows the drugs to enter the bloodstream quicker, thus giving the user a quicker and more intense high.

People who start by snorting their drugs tend to increase the rate that the addiction will set in. Users who snort their drugs are also at a higher risk of overdose because they are absorbed quickly into the bloodstream. 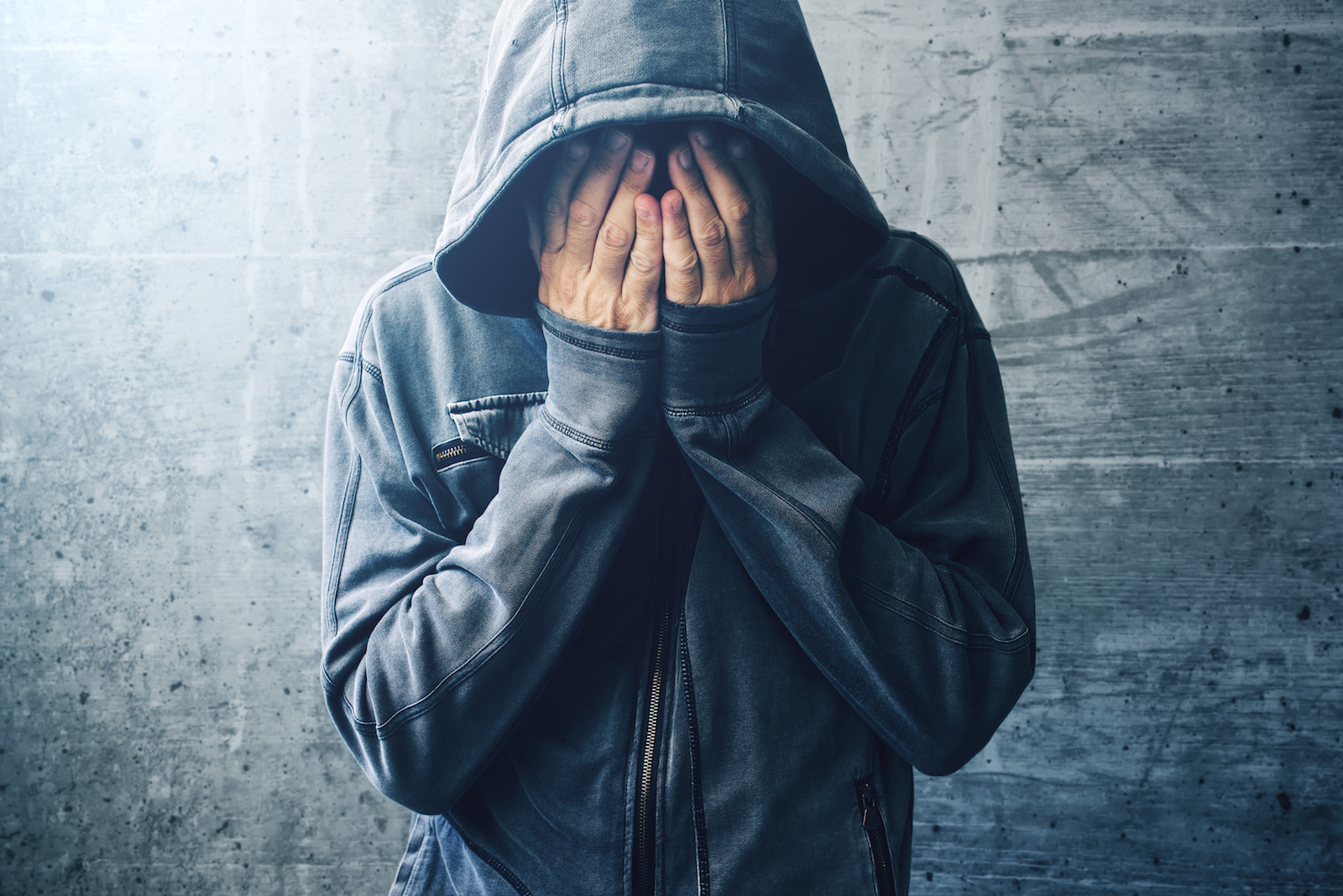 Addiction is not the only danger of snorting drugs. Many physical and mental health issues can come from snorting drugs. Because the user is putting so much strain on their nose and nasal passages, much damage is visible. The powders and crushed pills can irritate the nostrils, and nasal passages of the user as the crystals fly up into the sinuses. Once the powders are crystals in the sinuses, many internal damages can occur.

Some of the internal damages caused by snorting drugs are:

One of the biggest dangers of snorting drugs is the risk of overdose. As stated earlier, snorting drugs allows the drugs to be absorbed into the bloodstream and travel to the brain much quicker than drugs that are swallowed, like drugs in pill form. Because the effects are more intense due to the rate at which the drugs are absorbed into the bloodstream, it is easy to ingest too much of a drug and accidentally overdose.

Many snorting drugs, like cocaine, are stimulants. Stimulants raise the person’s blood pressure and increase their heart rate. A high amount of stimulant use can cause heart attacks or strokes.

How to Tell if Someone Is Addicted to Snorting Drugs

Other symptoms include behavioral symptoms. These take a keen eye to pinpoint, but if you know what you are looking for, it is not too hard to spot them. For example, a person addicted to snorting drugs is often addicted behaviorally, so they may mimic snorting. They may sniff, flick, or rub their nose frequently. They may also keep their head tilted down to prevent people from seeing their nostrils, especially if there is visible physical damage.

A person addicted to snorting drugs will feel irritable if they do not have their drug fix. They may become incredibly moody, anxious, depressed, or behave in ways they have not previously behaved due to their addiction. They will feel antsy and impatient to get their drugs.

A person addicted to drugs, including snorting drugs, may become more secretive. They may keep their doors closed or locked. They may not allow people into their space or be very protective of certain spaces where there are drugs. 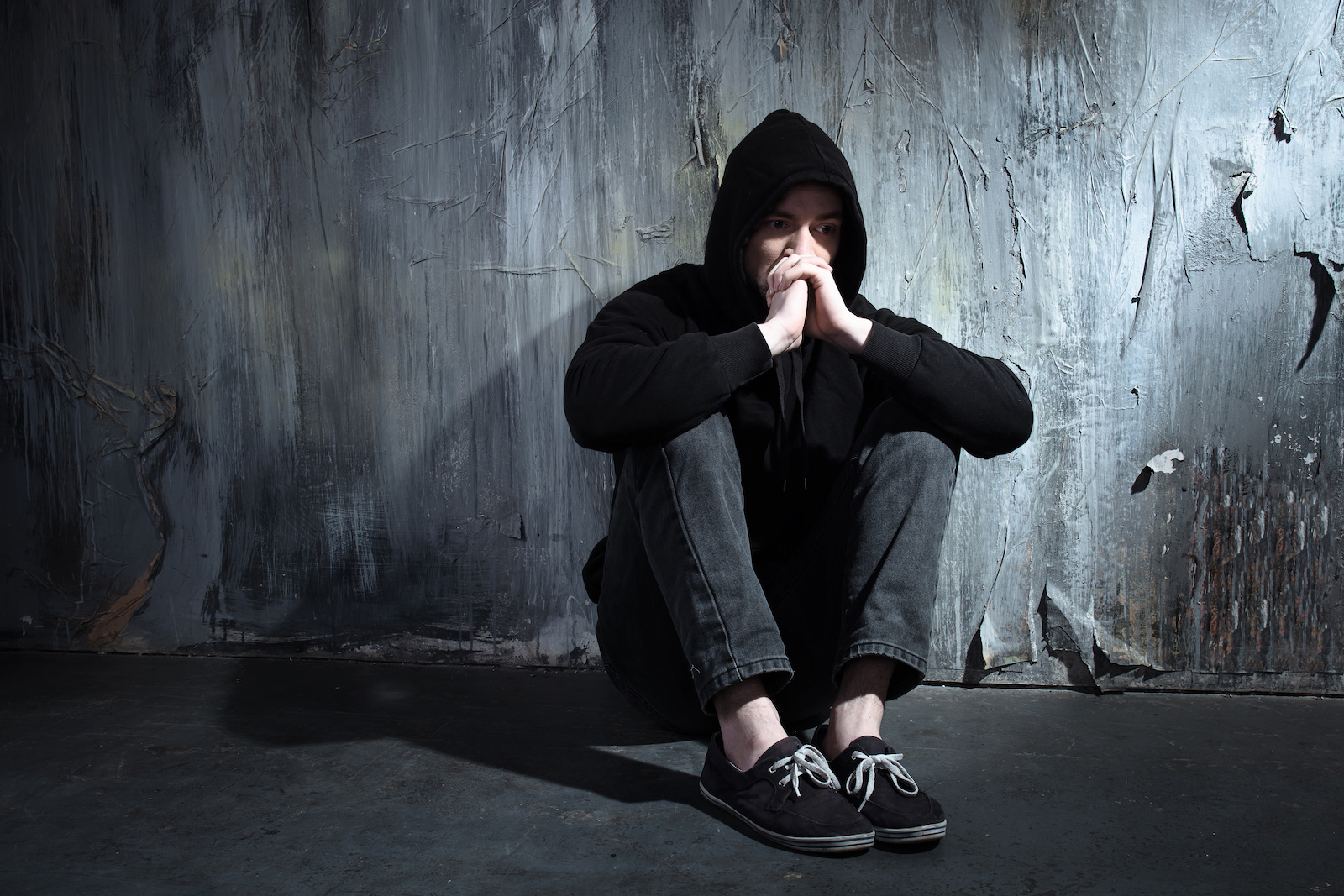 The addicted person’s financial situation may change drastically. If they are buying drugs frequently enough to sustain an addiction, they are probably spending lots of money every week to sustain their addiction. They may go into that or find themselves struggling to pay bills or expenses that used to be within budget.

Another sign is vehemently denying their drug addiction, even if no one has outright accused them of abusing illegal substances. They may react to jokes about drugs seriously or act differently around the topic of drugs. Small behavioral changes are the largest indication of an enormous problem. This is why understanding a person’s baseline behavior and their behavior on drugs is important.

Luckily, people suffering from an addiction to snorting drugs have a way to escape their addictions. Because snorting drug addictions are so common, there are many options for treatment. Regardless of the treatment program that fits your lifestyle, your budget, and your ability, there are other aspects of getting help and treatment that everyone can and should do.

If you have an addiction to snorting drugs, you should first communicate with your friends and family. Tell your close friends and trusted family members about your struggle. Tell them that right now is a time where you need support and encouragement.

Although it is often very hard to tell people who you love that you are struggling with an addiction, it is one of the defining factors in people who get clean and those who fall back into drug use. A support system is incredibly important, so make sure that the people you tell about your addiction are those who will support you and care for you every step of the way.

The next step is to find a treatment plan. Reaching out to a reliable, trusted, and professional facility that can treat your addiction and help you overcome this challenge in your life is crucial. Here at Infinite Recovery, we believe everybody deserves and can live a drug-free life. We hope you reach out today to get in touch with our friendly staff and faculty members.