Speed: The Dangers of Using This Drug & Recovery Options if Addicted to Speed

Speed is one of the street names for a drug that acts as a stimulant on the mind and the body and gives a very particular type of “high”. Speed can refer to any member of the amphetamine or methamphetamine category. These two drugs can encompass a wide variety of drugs, both pharmaceutical and illicit that are used in a variety of ways for a variety of purposes, legitimate and otherwise.

Amphetamines are a type of stimulant that dates back to before the Second World War. Some well-known or recognizable names of prescription amphetamines include Adderall and Benzedrine, and have legitimate uses in treating attention deficit disorder, in addition to performance and cognitive enhancer.

Other common uses of amphetamine include therapeutic doses to affect emotion, boost desire for sex, increased wakefulness and alertness, and athletic enhancer. Even with a long list of acceptable medical uses, distribution and possession are still quite tightly regulated in many parts of the world. In the United States, amphetamines are considered a Schedule II drug by the Drug Enforcement Agency.

Methamphetamine is very similar to amphetamine in many ways, but one of the most utilized is its potency. Being much stronger than your average amphetamine, it has an extremely high potential for abuse. While it does have accepted medical use as a second-line medication for attention deficit hyperactivity disorder and obesity, it is rarely prescribed in favor of other less problematic medications.

Why Recovery to Speed is Essential to Your Health

Speed is one of the most dangerous drugs that can be abused. The variety and multitude of health issues it can create, both physical and mental, make it one of the most insidious substances known.

The effects that speed can have on the body are simply staggering. Some of the ailments are due to the toxins present in the speed, while some are due to the ways in which it is consumed, and even the length of the user’s addiction. While one-time, or infrequent users are unlikely to develop any of these issues, speed has an extremely high potential for abuse and the hazards of long-term use should be considered an eventual risk if speed is ever taken. 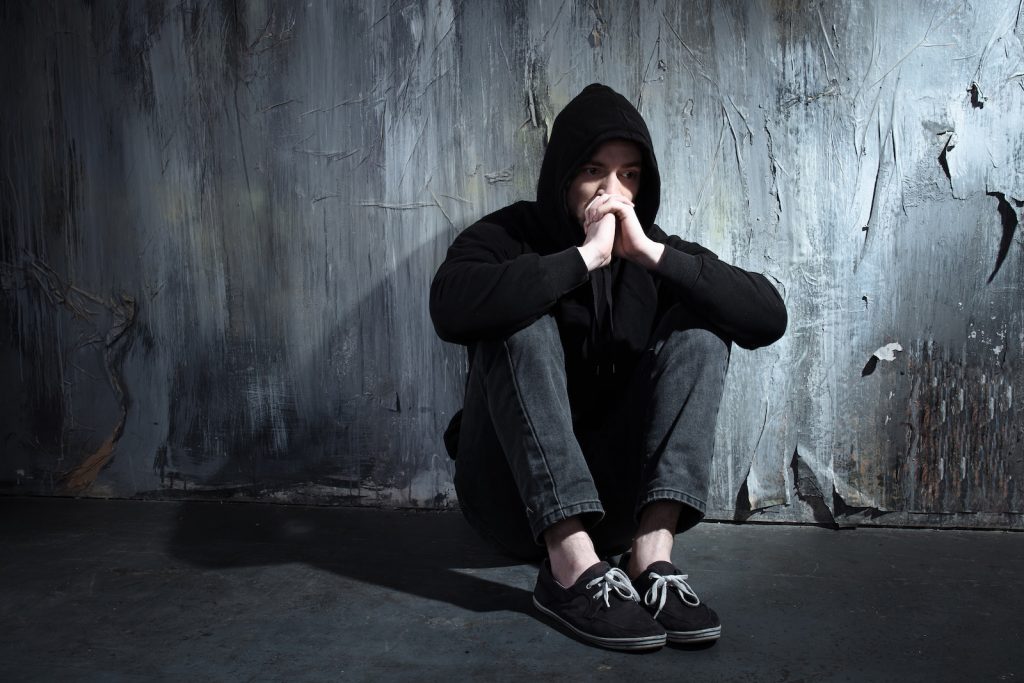 When speed is smoked, it creates caustic smoke, and when the mouth and teeth are bathed in that smoke it can accelerate rot and decay. This is because the versions of speed that are formulated or “cooked” in clandestine labs, often use acids as components. When smoked, the speed released components of these acids into the smoke. Other damage to the speed users’ oral health includes constant grinding of the teeth and clenching of the jaw, the drastic reduction in saliva production, cravings for sugary or otherwise sweet drinks, and the general lack of proper dental care by speed addicts.

Other physical effects can include frequent acne breakouts, anorexia, vision difficulties such as blurring, dilated pupils that have reduced response, and dizziness. For longer-term use, users can expect to experience persistent constipation, dry mouth, dry skin, elevated body temperature, rapid breathing, restlessness and twitching, sweating, and abnormal heart rate or rhythm. Some users also get the sensation of bugs on their skin, and so they compulsively scratch, creating open wounds.

The effects on the brain can be just as devastating. In the new user, there will be a feeling of euphoria that lasts for quite some time, and since speed blocks the reuptake of dopamine it effectively increases the levels of dopamine in the body. Dopamine is vital to motor functions, motivation, and reward systems, and determining how the brain interprets and subsequently experiences pleasurable feelings. Over the long-term, this causes a build-up of dopamine in the brain, which can permanently alter brain chemistry and function.

Chronic or heavy users can expect a long list of mental difficulties and disorders to set in eventually. The dopamine overabundance can lead to significant difficulties regulating emotions, as well as cognitive issues particularly in the decision-making and judgment areas of the brain. This damage can also extend to the speech comprehension centers, severely hampering the user’s verbal learning skills.

Recovery from a speed addiction can be relatively quick, but it is also frequently an extremely difficult task. There are some symptoms of withdrawal that can be over in a few days, but in some cases of long-time addiction, they can last for weeks.

During detox and recovery, the user may ultimately face severe and crippling depression, unshakable anxiety, fatigue, and exhaustion. In some cases of extremely heavy or chronic use, the user may feel an intense craving for the drug, and this craving may be destructive enough to cause psychosis.

The destructive health effects of long-term, chronic, or heavy speed use are known to be partially reversible. The dopamine system can begin to recover after 2 years, under optimal conditions. Some of the motor and verbal memory skill tests show recovery is possible.

Recovery Centers That Can Help When Detoxing From Speed

While there are no medications that can currently help with detoxing from speed, the more effective treatments are based on behavioral therapy. If you or someone you love has determined that they need to detox from speed, the best thing to do is going to be letting them know you are there as a support network.

After that, the most important thing will be getting them professional help from a facility that offers intensive inpatient treatment, with plans tailored to each individual user. They have the resources to teach healthy coping mechanisms and techniques for avoiding relapse.

Inpatient rehab is one of the most effective ways to ensure recovery is achieved, and maintained, long-term. These facilities employ various techniques and strategies to guarantee one is safely and appropriately recovering, such as utilizing professional therapists and counselors, as well as medical staff that can assist if any health crises were to arise. Furthermore, they remove all outside distractions and temptations that can oftentimes hinder a person from fully recovering from an addiction.

Seeking help for an addiction to speed is a sign of strength, not weakness. Reach out today and start walking in the fullness of your potential right now. You deserve the investment you make into your future self.