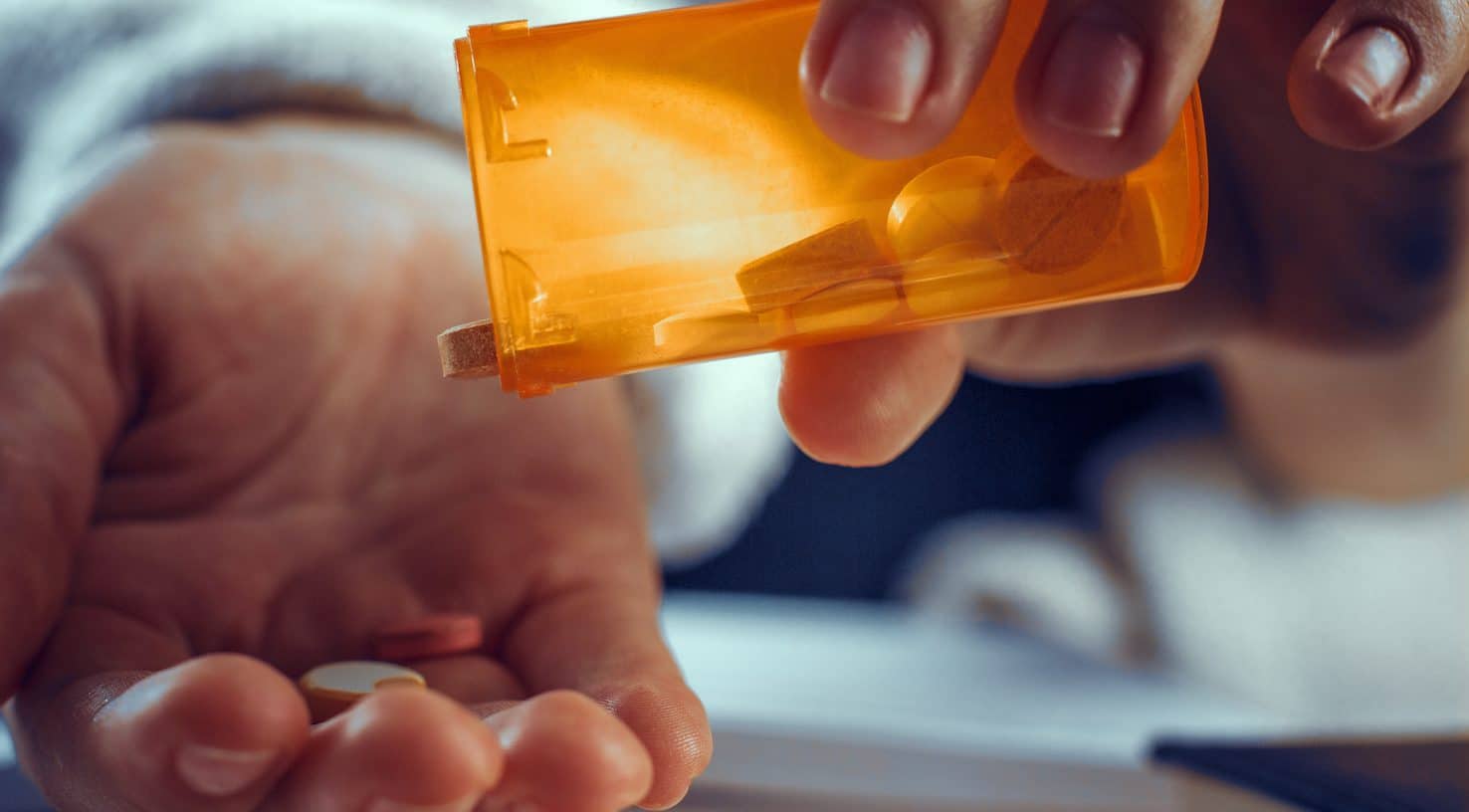 Naltrexone Medication: What You Need to Know About The Sinclair Method and Treating Alcoholism with ReVia and Vivitrol

If you suffer from alcoholism and are told there’s an easy way to cure it, you’d probably be intrigued and willing to try such a method. However, what if you were told that your chances of maintaining long-term sobriety with this method are minimal, the side effects are numerous, and you may end up struggling with a more powerful addiction due to utilizing this treatment source? Would you still consider such treatment for your alcoholism?

Unfortunately, there’s a lot of misinformation about having an “easy way out” of dealing with one’s addiction. The Sinclair Method claims to be exactly this and is growing in popularity. While many people are embarking on this form of treatment, it is important to understand what this method entails; what medication is used (and the side effects it could cause); why it’s possible that the Sinclair Method won’t work long-term for a “true alcoholic;” and what are some of the best, proven approaches for the treatment of alcoholism and addiction.

The Sinclair Method and Alcoholism

Before diving into what the Sinclair Method is, it would be helpful to first understand more about what this method is trying to treat: alcoholism. Alcoholism is characterized by the inability to manage drinking habits. This can include common signs of being unable to control alcohol consumption, craving alcohol when not drinking, making alcohol a priority (above personal responsibilities), behaving differently after drinking, and spending a substantial amount of money on alcohol. 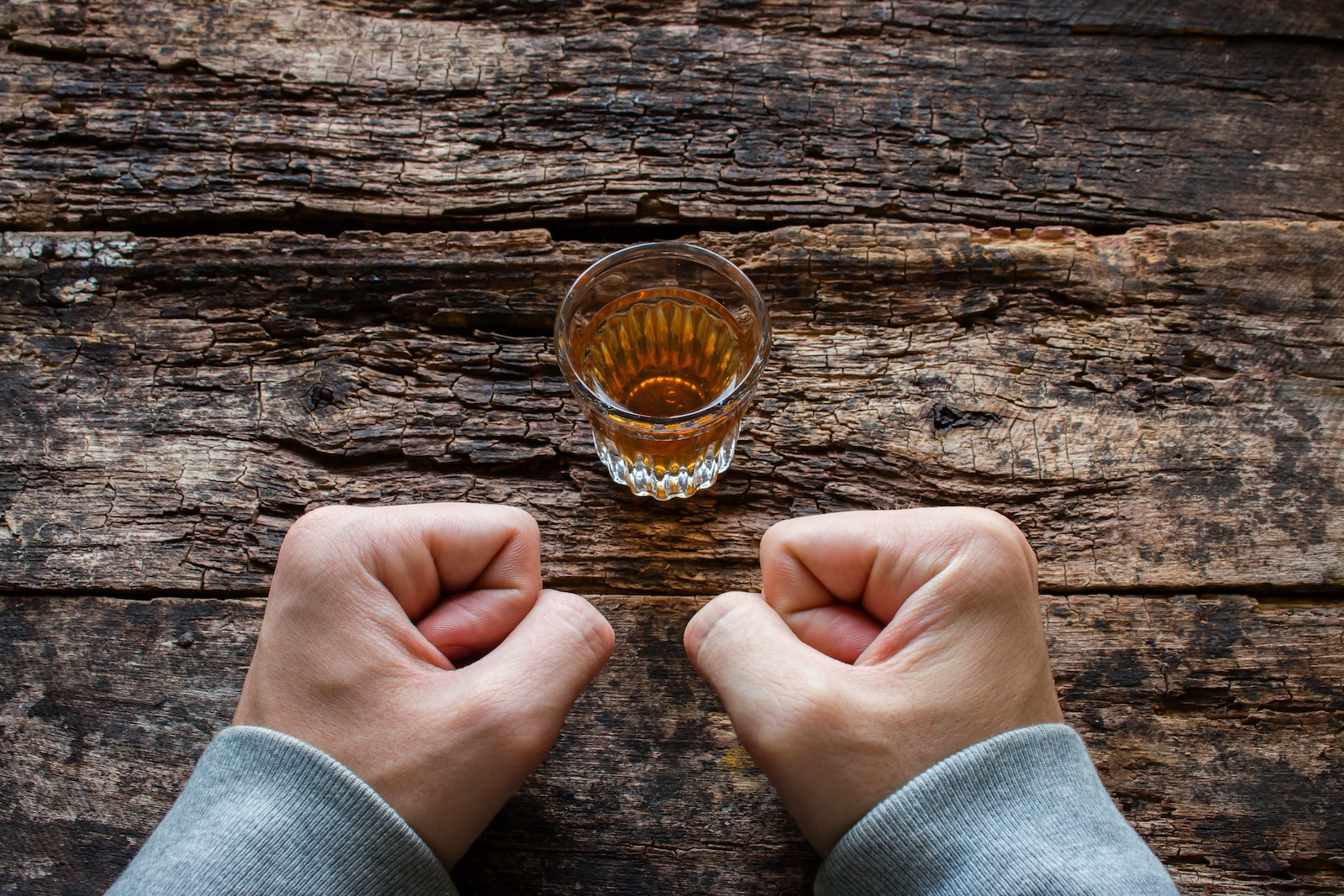 As such, when a mental obsession takes over, physical allergy kicks in, and the person struggling with alcohol abuse will drink more than intended (no matter how much they’ve sworn off drinking or over-drinking in the past).

What is the Sinclair Method?

The Sinclair Method (TSM) is a treatment program that uses the medication naltrexone to help someone with alcohol use disorder moderate or quit drinking. Developed by Dr. John D. Sinclair, TSM uses “pharmacological extinction” to reteach the brain, through medication, to no longer associate pleasure when consuming alcohol. The psychological concept behind this method is that people drink because of the pleasurable experience associated with drinking (e.g., it fires off the pleasure/reward centers in the brain) and not because they are addicted to alcohol. Therefore, it is thought that by medicating oneself with a drug that breaks the link between alcohol and pleasure, one is thought to be “cured” of alcoholism and stop compulsively drinking to satiate the reward center in the brain. 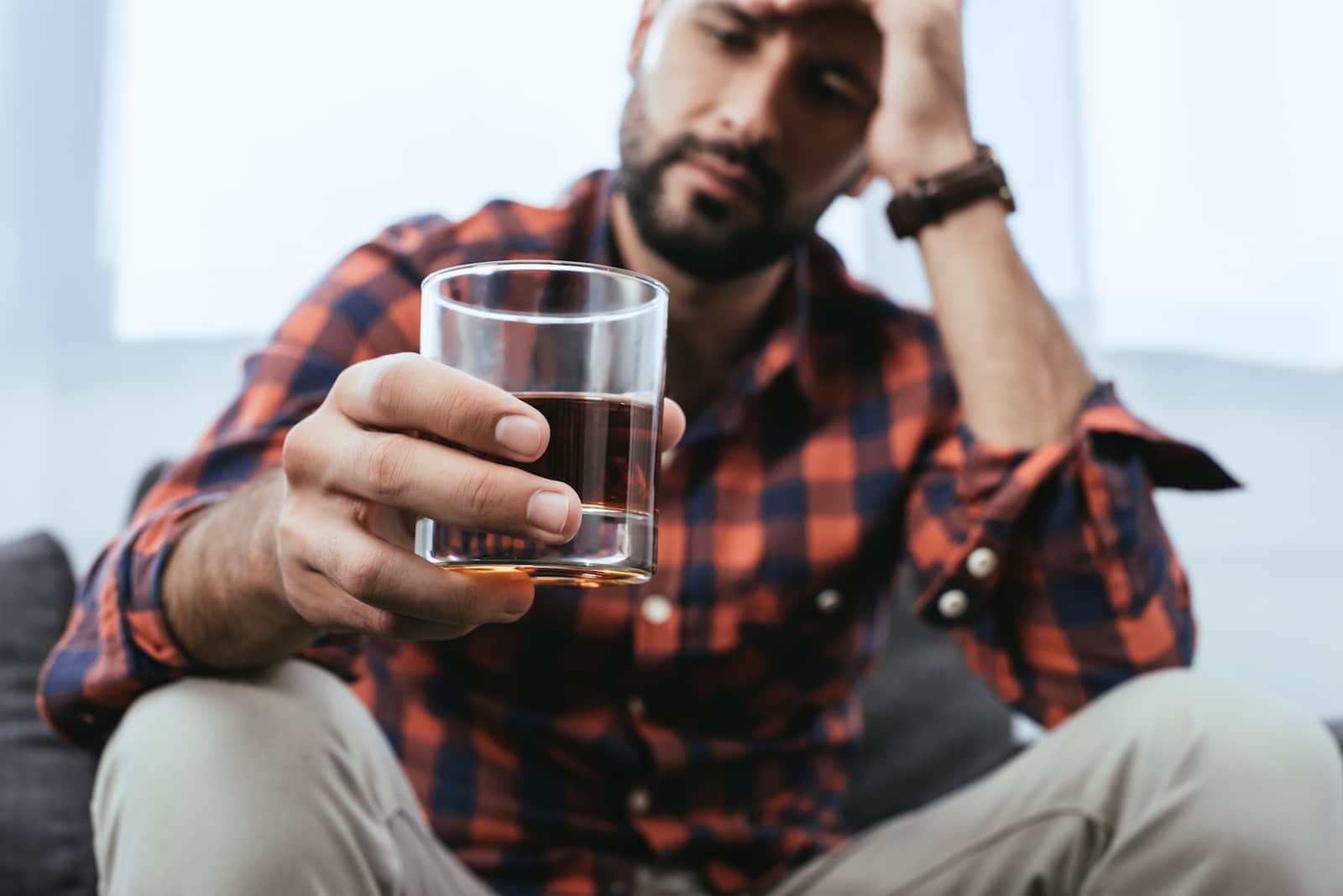 Essentially, someone thought to have an alcohol use disorder will take naltrexone (also known as ReVia and Vivitrol) before drinking alcohol. Because this medication blocks the feelings of euphoria in the brain, the person drinking will begin to dissociate drinking from its pleasure side effects. As wonderful as this all sounds, can alcoholism be cured by taking a pill?

What You Need to Know about Naltrexone Medication (ReVia and Vivitrol)

Naltrexone, the medication utilized to treat alcoholism and opioid dependency through the Sinclair Method, comes in two forms: a pill form (ReVia) and an extended-release injection (Vivitrol). ReVia can easily be administered at home daily, while a licensed physician must administer Vivitrol. However inconvenient Vivitrol may seem to the patient, one shot will last around 4 weeks, making it a more viable option for people considering this approach. 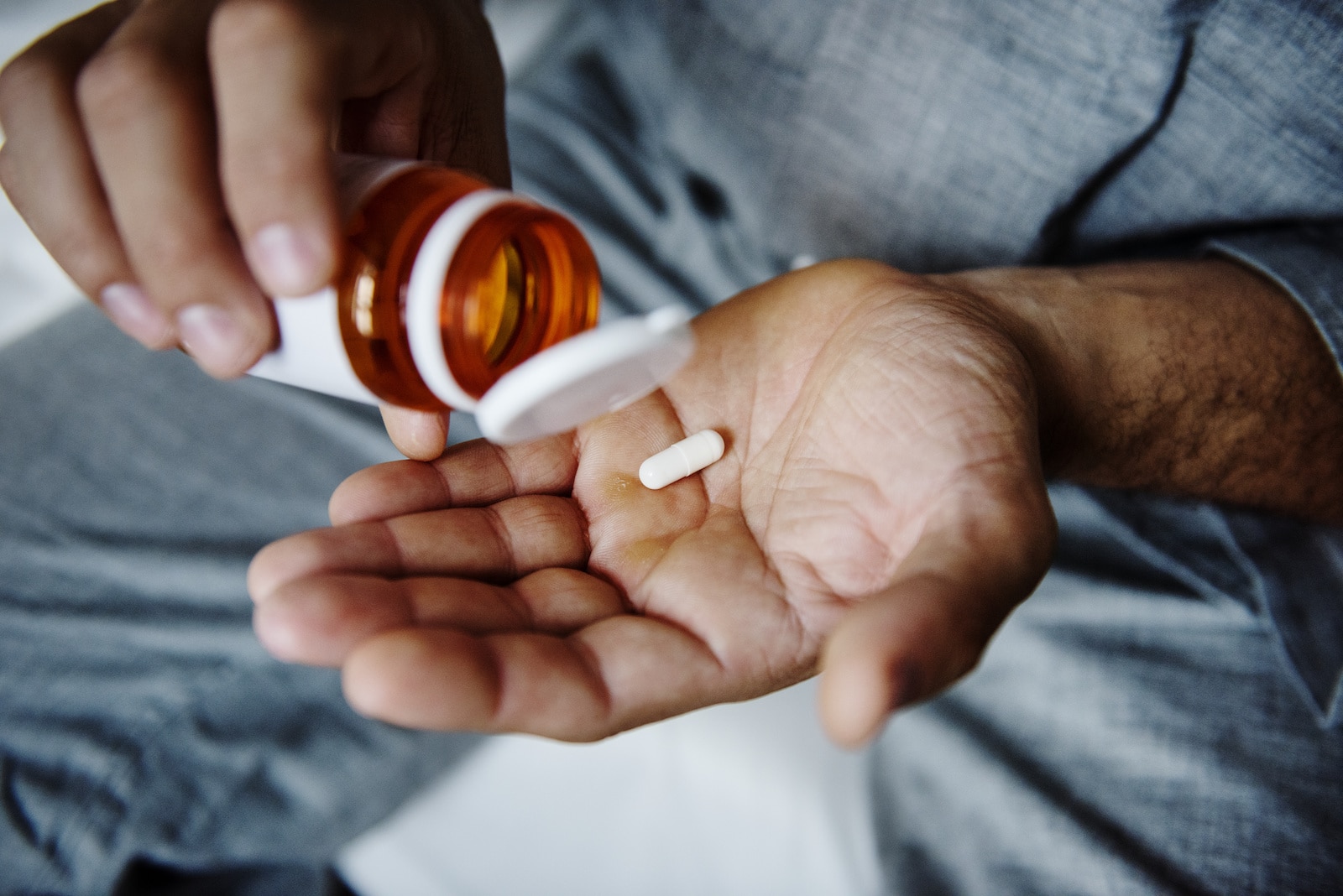 Because of the nature of naltrexone, individuals with opiates still in their system when taking this medication can go into a precipitated withdrawal, essentially the same as an opioid withdrawal. But instead of being brought on gradually, like when detoxing from opioids, this type of withdrawal will be brought on almost immediately. Therefore, most physicians will only administer naltrexone if the person has not taken drugs/alcohol for at least 7 to 10 days.

Furthermore, ReVia has quite an extensive list of side effects, including: 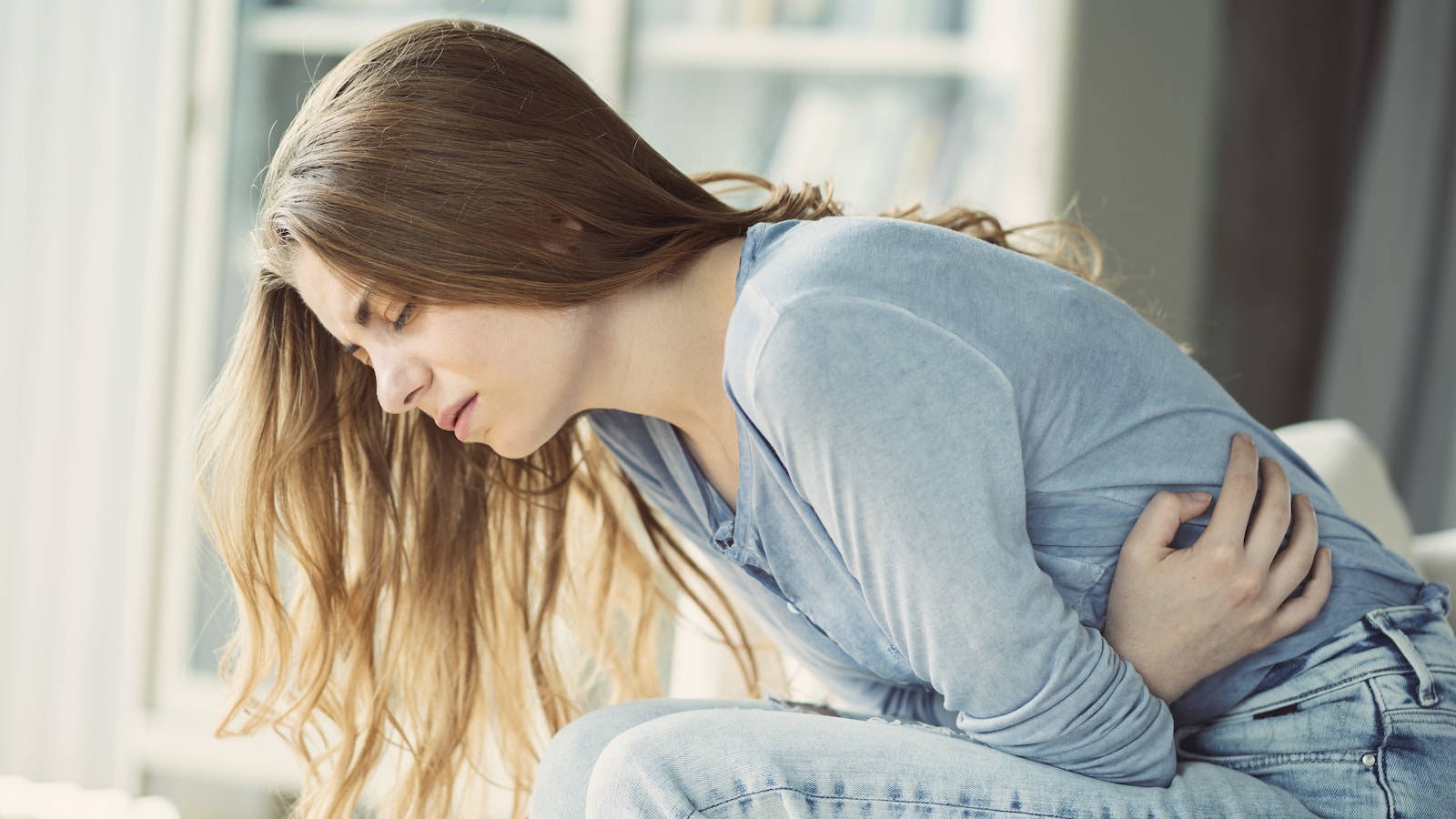 It is important to note that naltrexone does not eliminate withdrawal symptoms experienced from alcohol or opioids. Additionally, because it blocks the pleasure center in one’s brain from experiencing euphoria while drinking or using drugs, some people may try to consume a dangerously large amount of drugs/alcohol to achieve their desired effect. As such, it is unrealistic for someone wanting long-term sobriety to take these meds to combat their addiction. Taking naltrexone may prove fatal for these patients’ recovery purposes.

Does The Sinclair Method Work to Treat Alcoholism?

Based on Dr. Silkworth’s research on the characteristics of alcoholism, as stated previously, one might conclude that taking a pill will not fix the physical allergy, mental obsession, or spiritual malady that occurs for a “true alcoholic.” A “true alcoholic” needs to be stated because this sort of disorder requires different, more rigorous attention than someone who drinks “too much” but can stop drinking with willpower alone (even if it may be difficult for them at first).

Someone who truly suffers from the effects of alcoholism will continue to suffer until the physical allergy, mental obsession, and spiritual malady are well-balanced and managed through a holistic recovery program. So, while the pleasure centers may be temporarily shut down while taking medication and drinking, the alcohol abuse disorder will still be activated within the individual.

Furthermore, the reality is, if someone is forced to take a pill before they drink to alleviate experiencing pleasure from drinking, it is highly likely that if their abuse is unmanageable, they will forgo taking the pill to negate not feeling those euphoria-inducing side effects. It would take rigorous discipline to take something that would deter them from experiencing the high from activating the reward center in their brain. 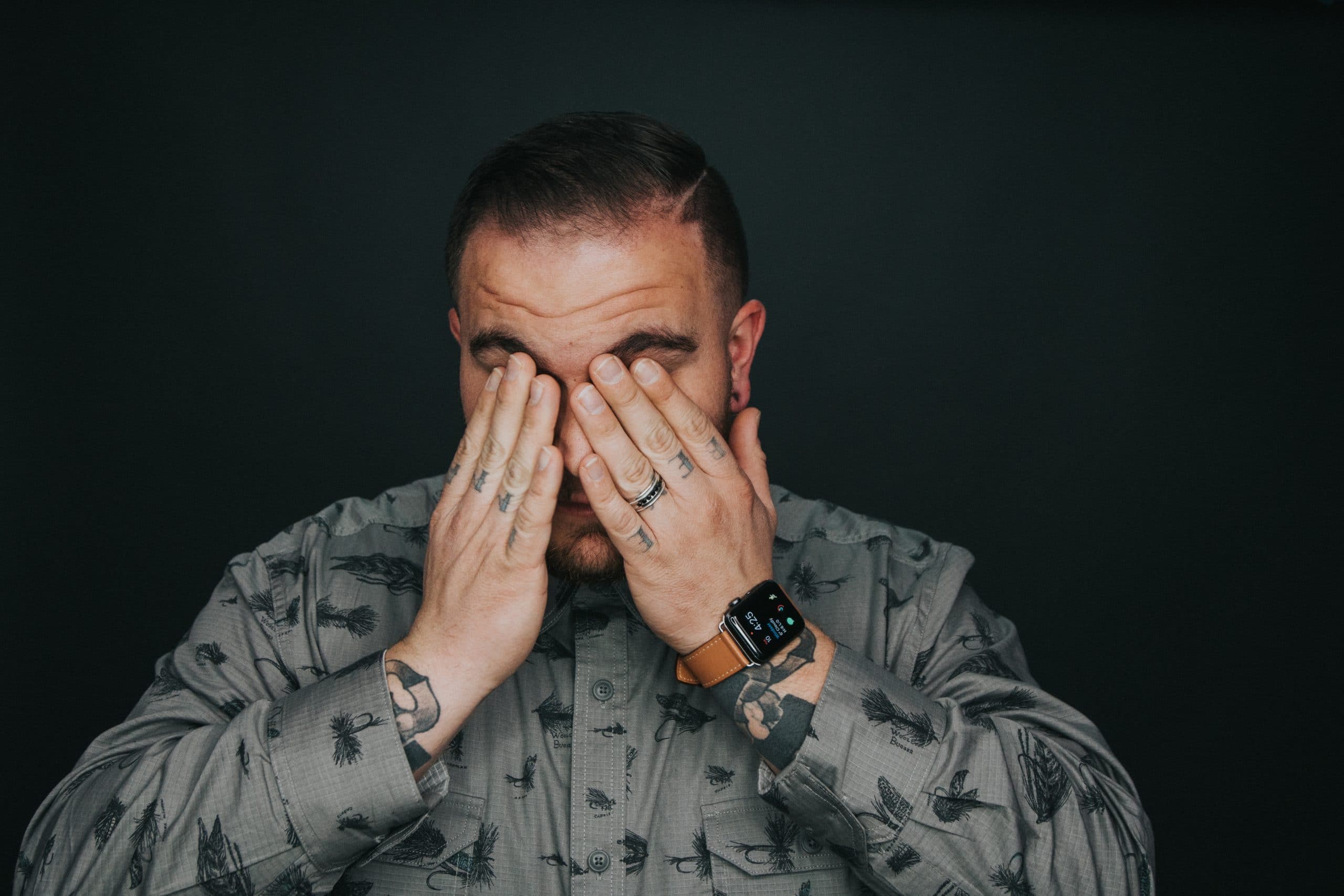 Although The Sinclair Method may appear on paper to be the one-step “cure-all” treatment plan for people suffering from a substance abuse disorder, the reality is that the Sinclair Method is significantly flawed by its lack of understanding of the true nature of the disease of alcoholism and drug addiction.

First, how could one assume that a true alcoholic would comply with the medication dosing schedule? An alcoholic is seeking pleasure from drinking or taking a medication that makes them sick. In contrast, drinking would just further prevent them from taking the medication in the first place.

The Sinclair Method is often not endorsed by rehabs that view alcoholism and drug addiction as a disease of body, mind, and spirit. That is to say, that addiction has deeper roots than merely just the act of drinking. While the Sinclair Method may partially address the body aspect of alcoholism, it neglects to address the “restlessness, irritability, and discontentedness” that an alcoholic almost certainly experiences without proper treatment.

That means that for someone with a serious addiction, other treatment methods with a holistic, well-rounded approach benefit them more when recovering from addiction and maintaining long-term sobriety. This holistic approach typically includes treatment in an inpatient/intensive outpatient drug/alcohol rehab, working a 12-Step Program with a sponsor, and attending support group meetings. Furthermore, utilizing individual, group, or family counseling can benefit someone with the disease of addiction. 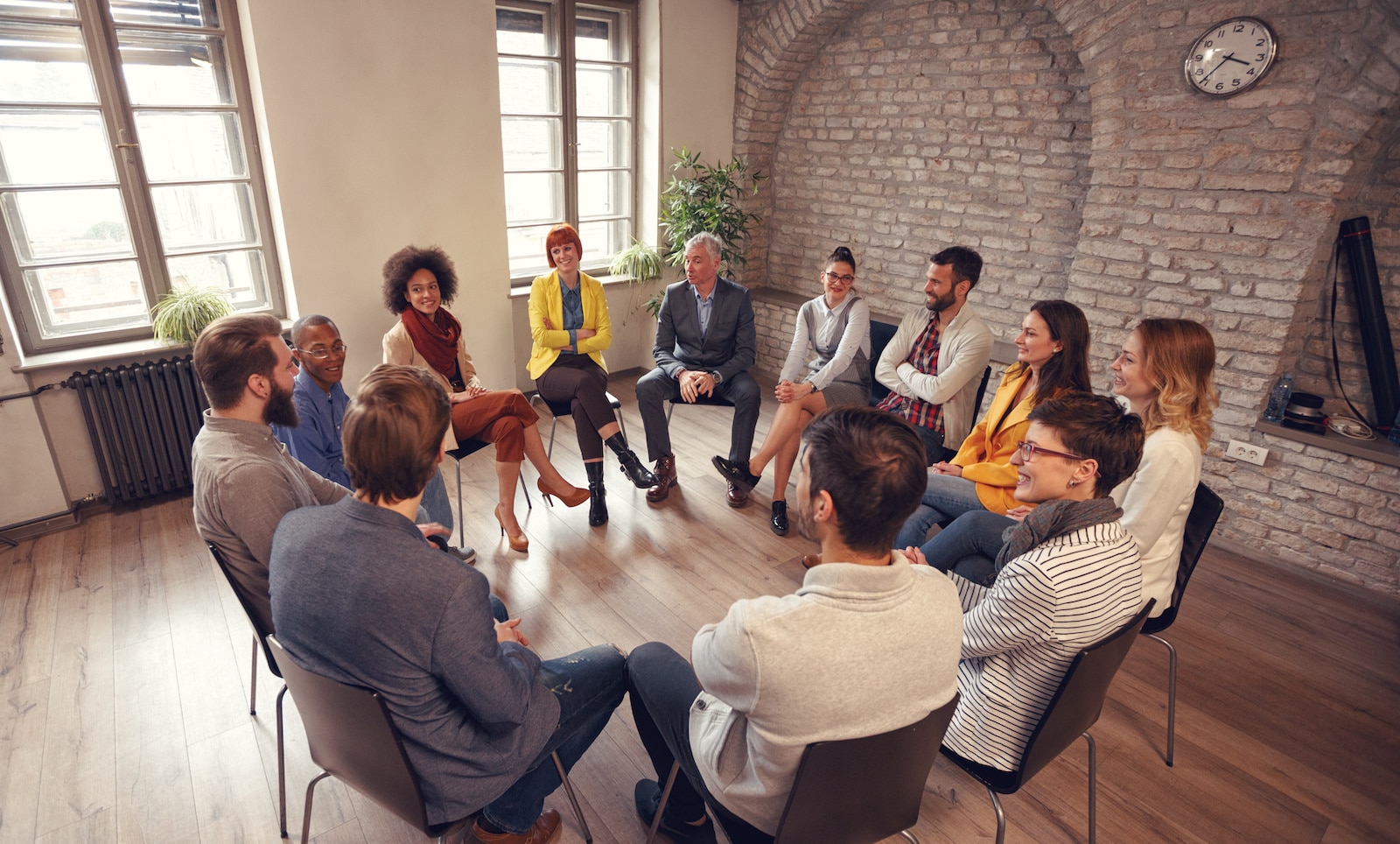 Although the Sinclair Method may appear to be a “one-step-cure-all” method, it scratches the surface of addiction and most likely will not provide a lasting solution for long-term sobriety. Investing in yourself and your sobriety requires additional assistance through more all-inclusive treatment modalities that address all 3 characteristics of an alcoholic/addict: the physical allergy, mental obsession, and spiritual malady that an addict inevitably experiences. Don’t delay seeking help; contact us today. You deserve to live a life free from the bondage of addiction.