Every day in America, innumerable lives are destroyed by the plague of substance abuse. Many people assume that when someone becomes addicted to drugs, only the life and livelihood of the user are negatively affected. However, this couldn’t be further from the truth. In addition to the user, the lives of all the friends and family members around them are also irrevocably altered.

This continues to happen year after year in every corner of the country, from major metro areas to sleepy rural towns, due to countless different drugs. While most people are familiar with the more common major drugs, like crack, crystal meth, and heroin, there is a long list of other drugs and prescription substances that are responsible for this effect, including some relatively unknown or uncommon drugs.

One of the most potent and dangerous drugs is fentanyl, which is part of the opioid family of powerful painkillers. Opioid drugs like fentanyl, oxycodone, and morphine are derived from the opium poppy, making them some of the most potent and effective painkillers available today. Fentanyl has some legitimate uses, but in recent years its abuse and prescription misuse have skyrocketed, and it can be found nearly everywhere now.

Fentanyl is a synthetic opioid initially developed as an intravenous anesthetic over half a century ago. Still, it has recently seen an incredible surge in use, particularly among the illicit street drug crowd. Currently, nearly all legal prescription use of fentanyl is limited to people that live with extreme, chronic pain that is ineffectively reduced or managed by the use of other less potent opioids. 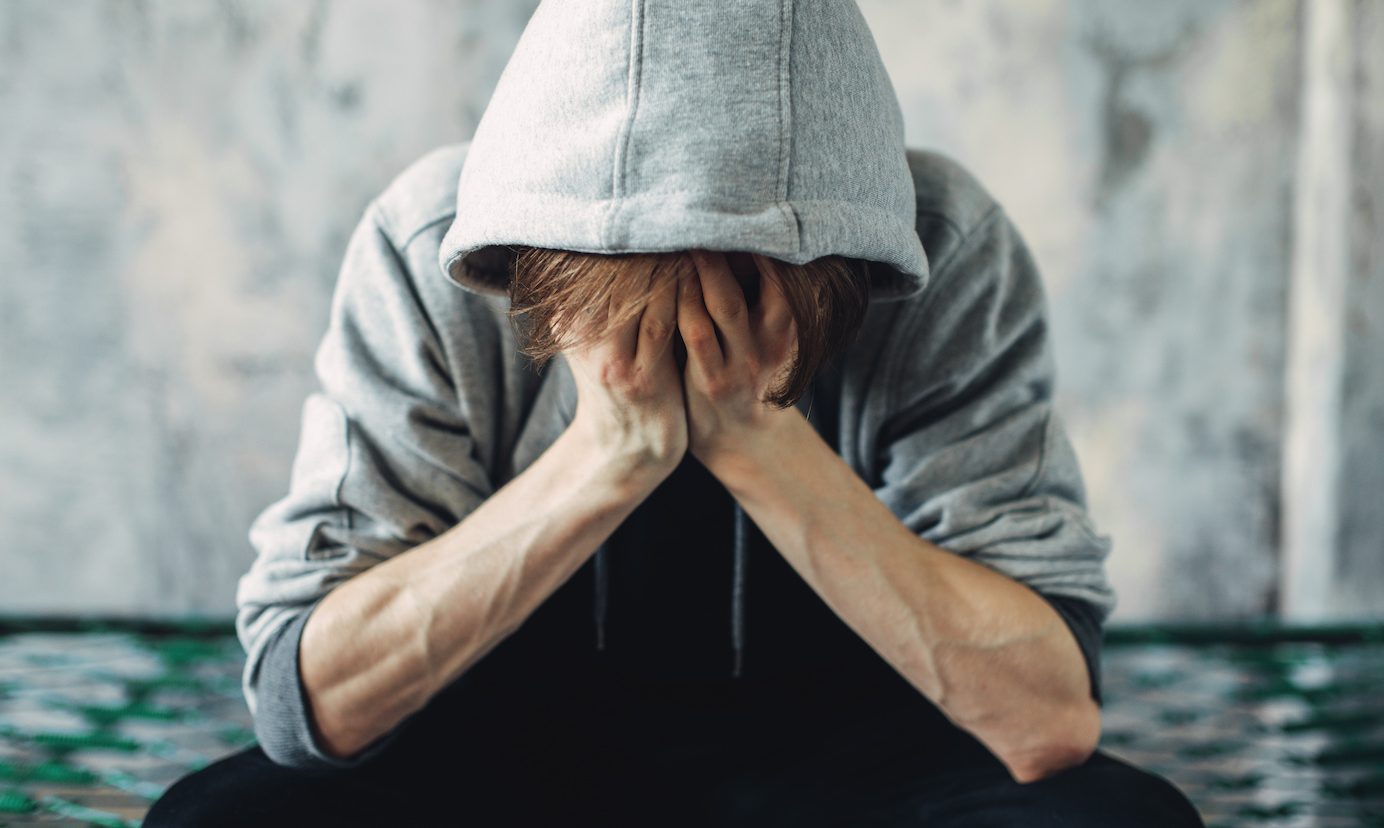 Prescription use of fentanyl is usually only used on people who have been suffering from extreme and otherwise unmanageable pain. In most cases, the individual has already been prescribed opioid pain management medications that have become ineffective. This could be from becoming accustomed to the effects of the drugs and developing a tolerance to them or due to progressively worsening pain.

The most common forms of fentanyl prescribed are a dissolving lozenge and transdermal patch. However, it may still be given by injection in rare and extreme cases. Because it is so cheap to produce or obtain and is one of the most powerful opioids available today, it has found a home with users who would otherwise use heroin.

Like other opioids, fentanyl binds to pain receptors in the brain that release dopamine and chemically block out the pain. This causes a significant effect on the central nervous system since dopamine is such a potent neurotransmitter and is crucial to the pleasure centers in the brain, creating feelings of bliss or euphoria. Users who have been legitimately prescribed fentanyl to control pain will generally only feel the pain relief effects used for the drug. In contrast, those who misuse their prescription or abuse illicit fentanyl will experience the euphoric feeling from excess dopamine.

Other reasons that fentanyl is so dangerous are its incredible potency and its usage as a cutting agent in heroin sold on the street. Adding fentanyl to the heroin before it’s sold adds weight and subsequently makes the dealer more money, but it also costs lives.

Most heroin users have become accustomed to their normal dosage, which relies on relatively consistent purity or potency. However, adding fentanyl changes this potency drastically since while heroin is strong, fentanyl is about 50 times as powerful as an opioid. This means that when someone is given fentanyl who isn’t already familiar with it, it can cause a nearly instant overdose.

Several signs indicating that a fentanyl overdose is occurring presently or will be occurring soon include:

Once users have administered fentanyl only a few times, they begin to build a chemical dependence on the drug. This means that once the dose of fentanyl has been reduced or eliminated, the body will subsequently struggle to maintain the same level of neurotransmitter and central nervous system activity, which it will be unable to do for quite some time. This inability to maintain the same level of bodily function will be the start of the fentanyl withdrawal symptoms and the overall fentanyl withdrawal timeline.

Fentanyl withdrawal symptoms are similar to withdrawal symptoms from any other opioid. While not every user will experience every symptom, most will feel several or even many of the most common symptoms. The onset of some of these symptoms helps create psychological dependence that makes users fearful of quitting.

These side effects include: 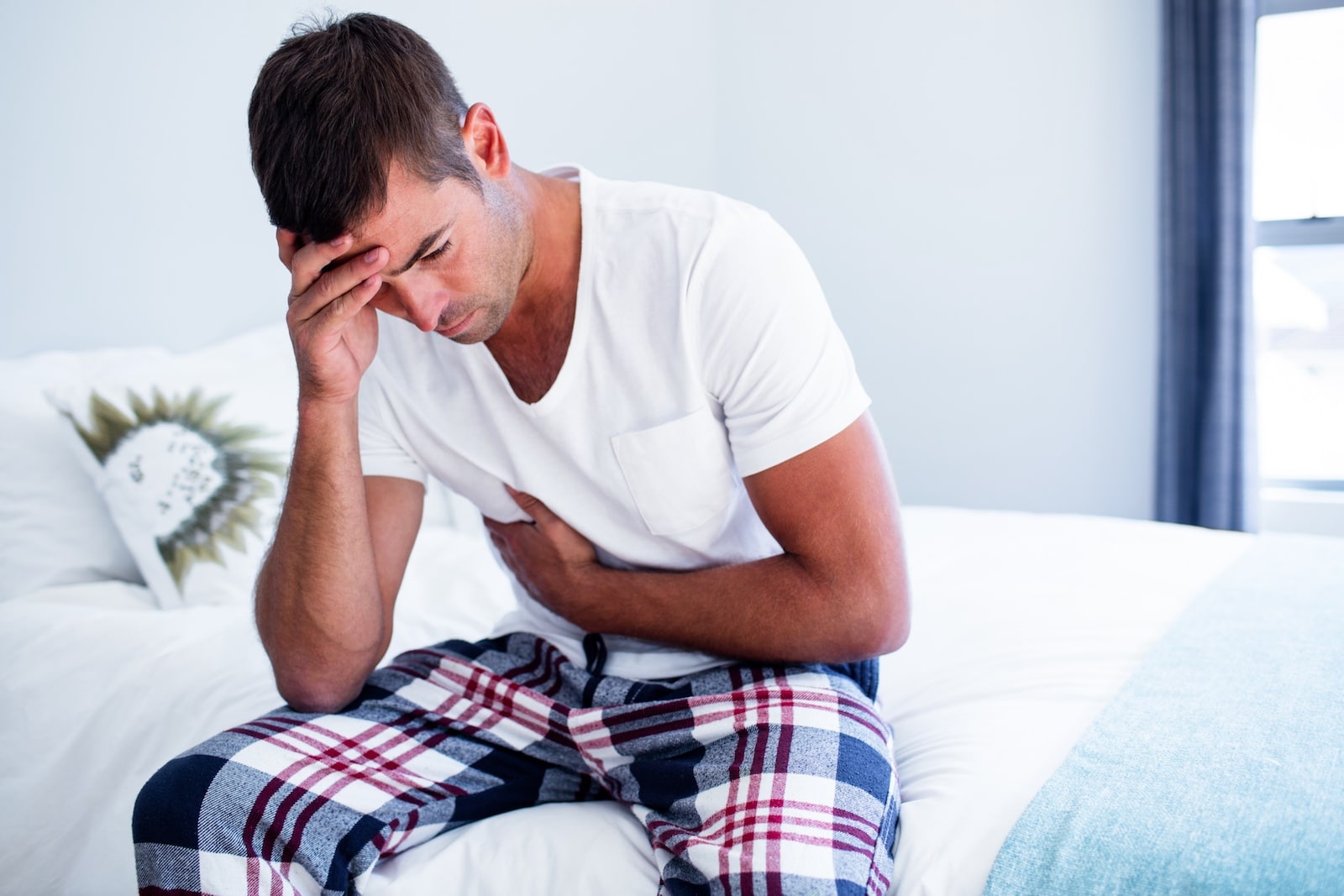 An often-overlooked threat when going through withdrawals is dehydration, often due to vomiting and diarrhea. This dehydration can become serious enough to lay the foundation for seizures in at-risk individuals. Sometimes these seizures can be deadly.

The fentanyl withdrawal symptoms timeline will differ for each user and will also be a product of their abuse profile and unique physical composition and metabolism. Users that attempt withdrawals solo will generally face a more intense and uncomfortable or painful withdrawal process, while those that leverage professional addiction assistance will often find that they experience a less uncomfortable process.

With professional medical help, the individual may even be able to be weaned off of fentanyl or experience a medically-assisted detox. This can take extra time so that it may last several days or even weeks longer, depending on the tapering of the dosage. Additionally, it can be done in a clean environment with medical care standing by to help with complications.

Most cases of fentanyl withdrawal will last about a week, or 5-7 days on average, while some more extreme cases can go much longer. However, this excludes the first 48-72 hours after stopping usage, where the initial detox will begin. It is relatively uncommon for the peak of the withdrawal symptom to last more than 14 days, no matter the individual’s abuse profile or drug history. Sometimes the individual will be eligible for a medically-assisted detox, which can cut the detox time down considerably and allow the individual to begin the rest of the fentanyl withdrawal process.

Detoxing with medical assistance uses one of several specific drugs to prevent the system receptors from receiving meaningful amounts of opioids, most frequently using opioid agonists. The two most commonly used drugs are buprenorphine and naloxone, which are a partial opioid agonist and a complete opioid receptor blocker, respectively. Either of these substances will drastically shorten the detox and withdrawal timeline.

Buprenorphine will bind to opioid receptors and help to lessen the withdrawal symptoms. Still, it does not give any opioid high, and naloxone blocks the receptors completely, so opioids cannot interact with the system. The downside to using these is that the sudden shock of medical detox can be very stressful on the body. So it is often only prescribed for users who are in relatively good physical condition otherwise.

How To Mitigate The Withdrawal Symptoms Experienced When Detoxing From Fentanyl

If you or a loved one may be experiencing fentanyl withdrawal symptoms, that could indicate an active addiction. Without experienced, professional help, withdrawal symptoms can be incredibly intense, often leading to relapse.  The best first step is to reach out and speak confidentially with a local addiction specialist and begin building a treatment plan.

Not only will you be able to complete the detox and withdrawal stages in a comfortable and safe environment, but you will have medical supervision to help guard against complications. This can put you on the road to a long and successful recovery.