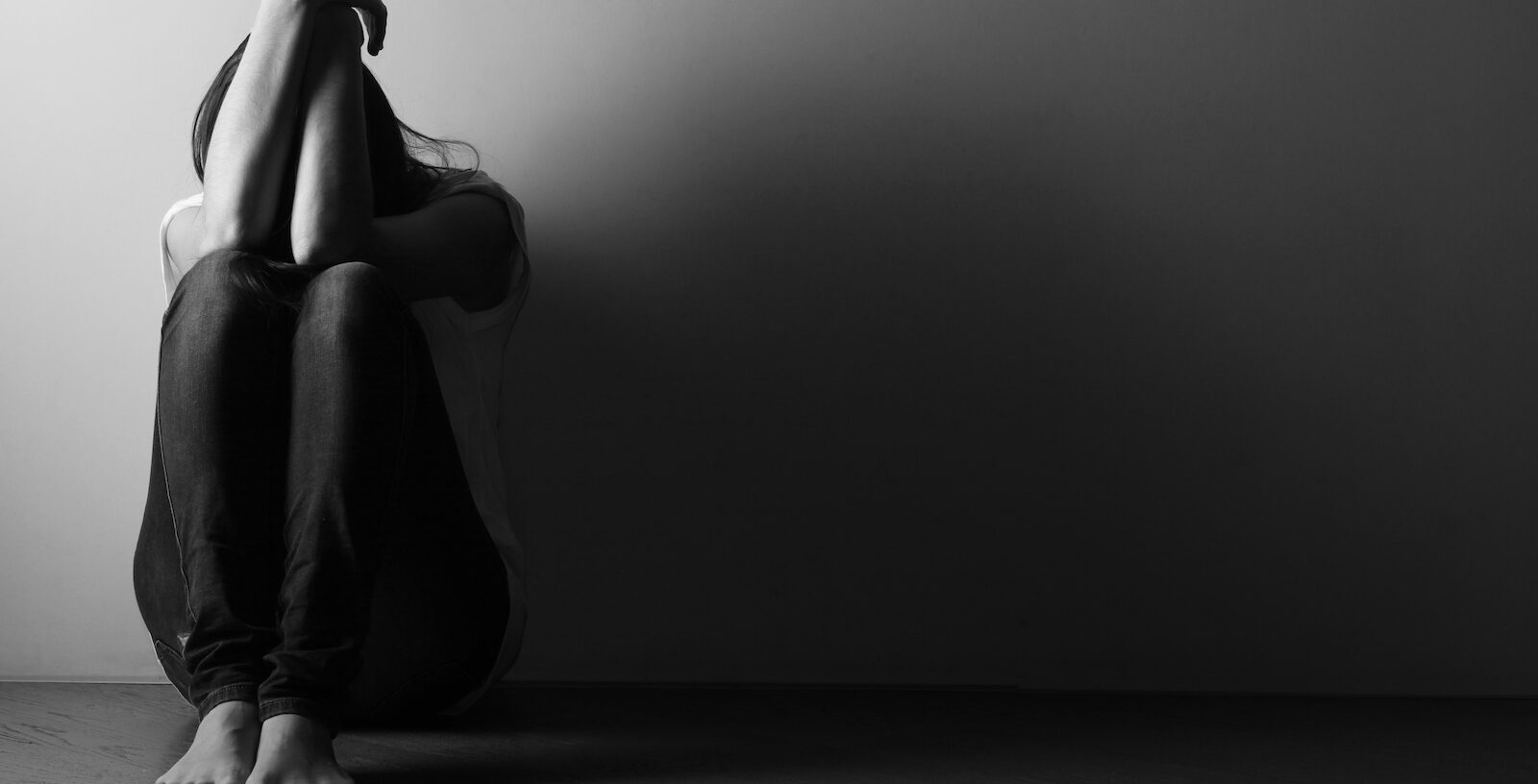 There is a serious and ongoing problem with drugs in the US, and every day addicts find ways to abuse various substances. Some of the ones that have been abused the heaviest throughout history, like cocaine and heroin, always seem to be the ones that come to mind when detoxing. There are many other substances, however, that can cause dependencies and withdrawals and they are available legally in some circumstances.

These abused substances can ruin lives, not just the lives of the people trapped in a cycle of daily use, but of the people that love them and care for them. It frequently results in the user losing good standing either at school or at their job, with their performance getting gradually worse over time. This is commonly seen in their relationships as well, with the users neglecting or forsaking domestic and professional relationships and not being able to maintain a level of performance in either environment.

One of these drugs is called Suboxone, and it can generate a significant potential for addiction even when used according to the doctor’s orders. It is often prescribed to help those living with substance use disorders that revolve around opioids, either illicit or prescription, to help manage the withdrawals associated with treatment or maintenance. Suboxone is a partial opioid agonist, meaning that it prevents the body from engaging in withdrawal symptoms by directly engaging with some of the opioid receptors in the brain.

Suboxone is a formulation of buprenorphine and naloxone that has been designed to help treat narcotic addiction to opioids. It is allowed to be prescribed to those living with a daily opioid addiction, and in a way similar to how methadone works, Suboxone binds with the opioid receptors to help reduce or eliminate withdrawal symptoms and the severity of cravings. It is a more viable alternative to the narcotic agents because it has such a low relative potential for addiction.

Suboxone comes in a form different from most other medications, it comes as a sublingual strip. This strip is placed under the tongue when it is taken, where the strip quickly dissolves and is absorbed through the mucous membranes, taking effect just a few seconds after administration. This allows it to be taken only once the withdrawal symptoms are serious enough, and discreetly enough that it can be done anywhere, without something to drink. 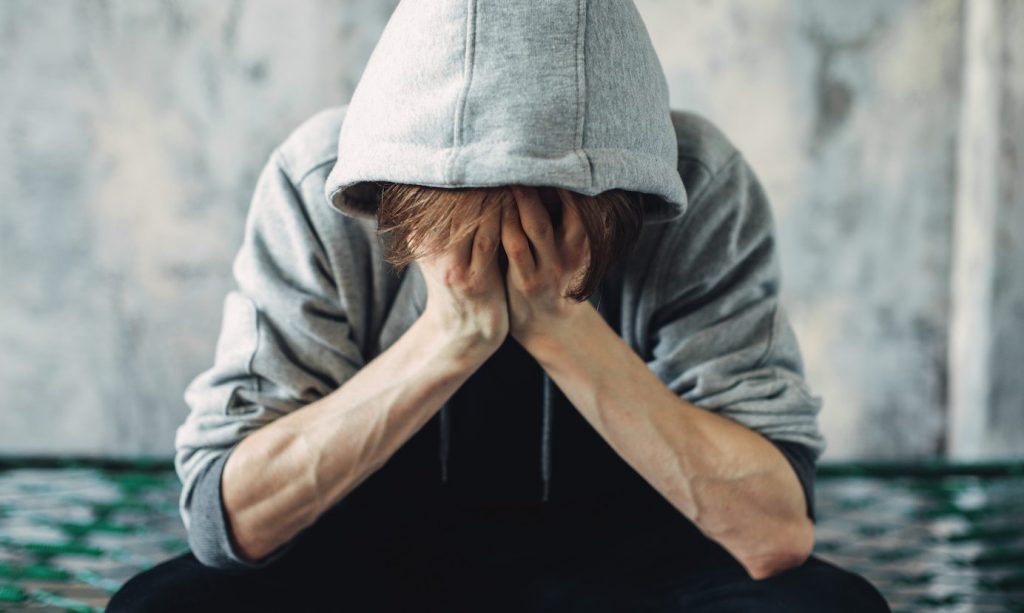 What Is A Partial Opioid Agonist?

When dealing with drugs that affect or interact with the brain, an agonist is a term used for a substance that activates specific receptors in the brain. When full agonists attach to receptors in the brain and activate them, the opioid receptor activation results in the user feeling the full opioid effect. You have probably heard of full agonists before, they are some of the most popular opioids, like heroin, methadone, morphine, and opium.

There are other drugs known as partial agonists that bind to the receptors, and then either do not activate them or only activate them to a small degree. These are usually the drugs used in the treatment or mitigation of opioid addictions and include substances like Buprenorphine.

Chemicals that bind to the receptor but do not activate the receptor at all or prevent activation are known as antagonists. Antagonists are drugs that can completely block and prevent the feelings caused by full agonists like heroin. Drugs in this category include Naloxone and Naltrexone.

What Are The Side-Effects of Suboxone?

The most common side effects associated with Suboxone use, misuse, or abuse include a strong and persistent headache, constipation & diarrhea, and nausea. When it is used, it can still provide a very mild, opiate-like relaxation, which is one reason that many users are drawn to Suboxone. This can be the foundation for a strong addiction or even dependence, which can lead to easier relapse. There are additional side-effects, both short-term and long-term.

One of the features of the Suboxone brand of buprenorphine is that it contains a naloxone component as well. This allows the management of the withdrawals in the long-acting formulation, but it is defeated if the drug is not taken sublingually and is injected instead. If Suboxone is injected, the naloxone component can send the user into immediate withdrawals, since it is a full antagonist and will stop any other opioids from binding with the appropriate receptors.

Short-Term Side-Effects Of Use

Suboxone is referred to as a “long-acting” opioid since it can remain functional in the user’s system for up to four days. This also means the overall risks are slightly lower since the doses are spread out and less intense. Even at higher doses, Suboxone is known to cause less breathing-related complications than other opioid addiction-management compounds, like methadone. Taking Suboxone with alcohol or benzodiazepines can result in:

These risks are often taken in pursuit of the desirable effects of Suboxone use. These effects include:

Side-Effects Of Addiction & Chronic Use

When Suboxone is being abused, it will be used for longer than intended, which will create side effects in many users. The primary indications that Suboxone may have been taken for too long include constipation, nausea & vomiting, achiness, sleep disruption, moodiness and irritability, and fever.

When someone is using Suboxone to treat a legitimate addiction, taking it for long enough can also result in its tolerance and the buildup of physical dependence on it. This means that stopping Suboxone use suddenly may result in the onset of withdrawal symptoms. The Suboxone withdrawal symptoms will often include anxiety, yawning & restlessness, red or teary eyes, and dilated pupils.

The most common symptoms seen with chronic abuse of Suboxone are depression, anxiety, sleep disruption, or insomnia. Other risks of using Suboxone simultaneously with other opioids include:

There are also secondary effects that are often seen as a result of long-term opioid use, whether from Suboxone or another, and they are often indicative of a problem that has been building for some time. These problems include:

Even though the side effects of Suboxone are supposedly what makes it a safer alternative to more potent and dangerous opioid agonists like heroin, long-term use is still dangerous and can present several risks. Not only is long-term use loaded with potential physical and psychological risks but it does nothing to address the underlying issue of addiction, it just makes the addiction somewhat safer. 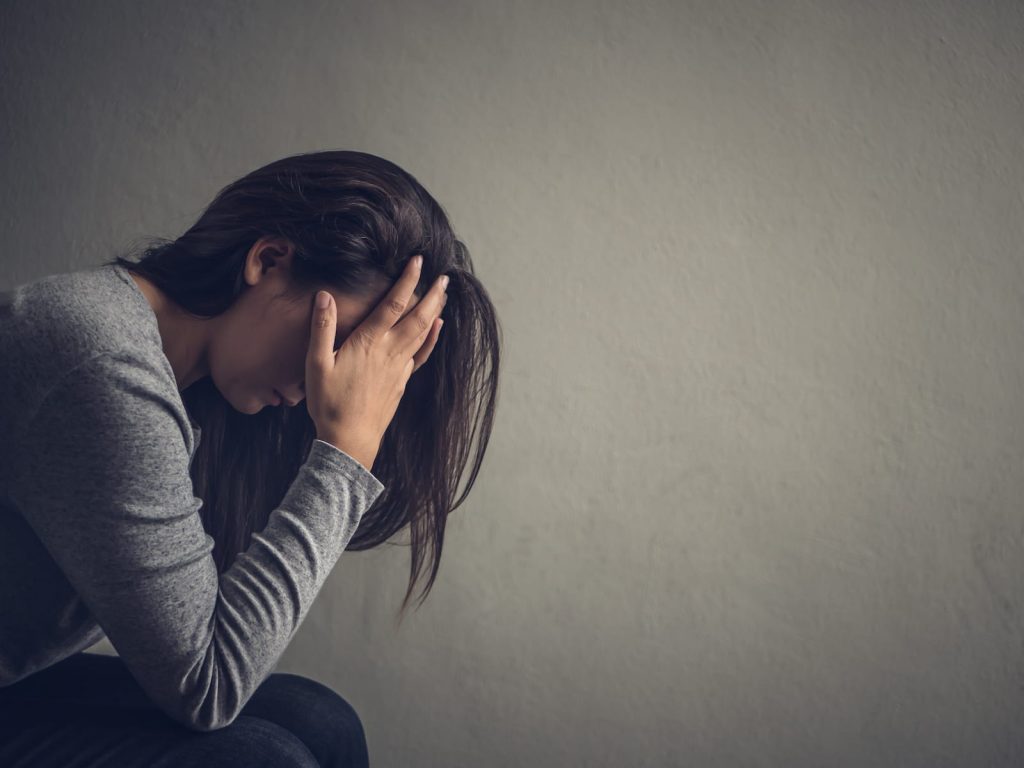 Since Suboxone is a partial opioid agonist it can be difficult to use the drug to help stay off of full agonists, but since it still gives some of the opioid effects it provides a reward for the user. Even though this reward diminishes greatly for those simply trying to use it for maintenance, it doesn’t entirely discourage Suboxone use, and still presents some risk of addiction.

Suboxone has also been shown to have other long-term use side effects that could be difficult or even painful to deal with. The primary substance in Suboxone, buprenorphine, is known for increasing the overall risk for dental problems while taking the drug. These issues can include tooth decay, cavities, tooth loss, and an increased prevalence of oral infections.

These are all reasons that Suboxone should only be used on a short-term, temporary basis for addiction treatment. If there has been an issue detoxing from Suboxone or the other drugs that Suboxone was prescribed to help with, then it may be time to seek help from addiction professionals. It’s rare that solo efforts to quit opioids are successful, but personalized treatment plans have a much higher rate of long-term success.

If you or someone you know is trying to detox from Suboxone or another opioid while taking Suboxone, the process can be incredibly difficult and may require professional help to be successful. The first step is to reach out today to a local expert, and begin to confidentially discuss and create a personalized treatment plan.

Detoxing alone at home can work, but it’s rare, and there can be complications. By working with local addiction professionals, you can detox and complete the withdrawal stage in a comfortable, safe, and medically-supervised environment, where you can be given the proper attention if any complications were to arise. Working with local experts can help you lay the strong foundation you need to make your recovery long and successful for years to come.