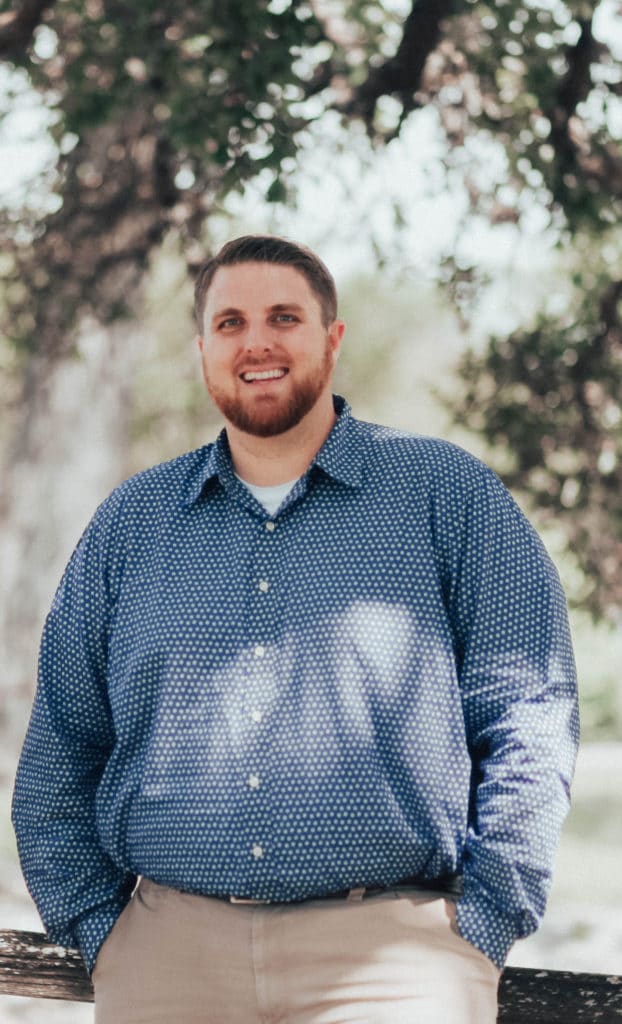 Not a Harmless Little Pill: Misconceptions About Adderall

You’re probably familiar with Adderall®, an oral prescription drug and a central nervous system stimulant prescribed to both children and adults. You probably know someone with a child on Adderall and you may have even used it yourself for an all-night study session in college. In the United States, off prescription Adderall use is becoming increasingly normalized and most people think it’s a harmless stimulant. The truth is Adderall abuse has the potential to be incredibly dangerous.

Adderall is actually a combination of two drugs, amphetamine (aka speed) and dextroamphetamine that is primarily used to treat the symptoms of attention-deficit hyperactivity disorder (ADHD). It is widely prescribed to children who exhibit ADHD symptoms in school. It also helps those with sleep disorders (narcolepsy) and has off-label use in managing some forms of severe depression. Physicians calibrate dosage carefully to make sure that the drug is effective for each patient.

Adderall has been labelled as a Schedule II drug, recognizing that is has the highest abuse potential for both addiction and misuse. Adderall is in the same highly addictive class of drugs as as illicit cocaine, opium and morphine. It is prohibited for sale in many Asian countries and restricted globally due to the dangers it poses.

Adderall is Misused and Abused as a Performance-Enhancing Drug

Amphetamines like Adderall are used by some athletes and college students to boost performance, both on the field and to stay alert while studying and taking exams. It has the nickname “the study drug” since students without ADHD who use Adderall report a heightened sense of focus and concentration that may help when pulling an all-nighter and or taking an exam. Adderall and similar substances have been banned in the National Football League, Major League Baseball, National Basketball Association  and the National Collegiate Athletics Association.

In healthy people who are prescribed oral therapeutic doses, amphetamines have been shown to increase muscle strength, acceleration, athletic performance and endurance (delaying fatigue). In much higher doses, amphetamines can induce effects that severely impair performance, such as rapid muscle breakdown and elevated body temperature.

Adderall is over-prescribed and young people can get over-medicated.

Adderall is commonly used and misused by college students. When taken with alcohol, Adderall has the ability to mask certain indicators of intoxication that people would otherwise use to slow or stop their consumption. If these signs go unnoticed, the user is at risk of continued drinking, potentially leading to alcohol poisoning, coma or death.

Adderall abuse is considered a serious problem among college students. According to a study in The Journal of Clinical Psychiatry released in February 2016, 18-to-25-year-olds who are inappropriately taking Adderall without a prescription, primarily getting the medication from family and friends and without a prescription are the most likely to illicitly use and abuse the drug. In looking at six years’ of national data, the researchers found that of all Adderall nonmedical use, from age 12 and up, 60 percent of it was among 18-to-25-year-olds. When students take Adderall without a medical reason, they can easily become addicted to and dependent on the drug.

Long-term abuse or abuse that involves high doses of Adderall can have dangerous effects:

Some symptoms of overdose include:

So, while you may consider Adderall to be a harmless study drug, it can actually cause severe health problems and even death. Adderall’s effects on the brain can cause changes in personality and even give way to suicidal ideation.

At Infinite Recovery, we support families who are experiencing substance use issues. We offer a 24/7 confidential hotline at (844) 206-9063 and our admissions team is available online.