Opiate addiction has reached an all-time high in recent years, creating a national drug crisis of epidemic proportion. With the myriad of people dependent on these addictive drugs, many people may desire treatment but have fears about the detox process and withdrawal process that may ensue. As such, people looking to get sober from opiate addiction may opt to look for a gentle detox approach in hopes of mitigating the often intense symptoms experienced with withdrawal. Because of this, someone suffering from a substance abuse disorder may decide to go to a Suboxone clinic to detox, thinking Suboxone is a much safer and easier withdrawal method than other clinical approaches. 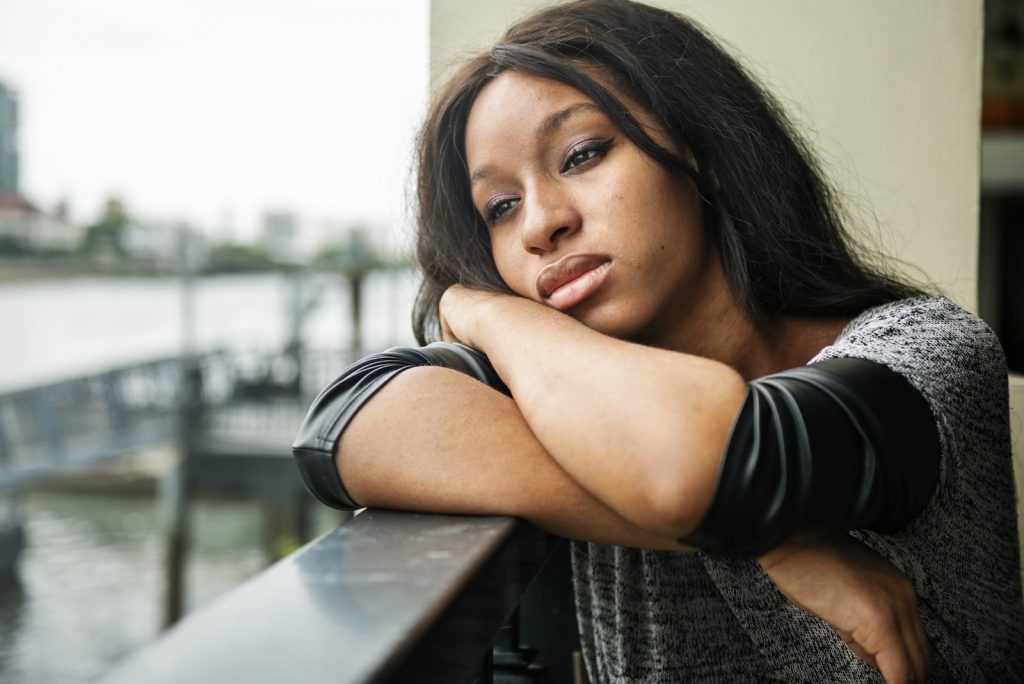 However, while pursuing Suboxone therapy may seem like the golden approach to treating opiate addiction, it is best to first understand what exactly Suboxone is and analyze some of the major flaws in receiving this form of treatment before coming to a conclusion on the best next steps to sobriety. First and foremost, although everyone is looking for the easiest way to get sober,  it is often best to question the integrity of “quick fix” solutions for long-term sobriety. It is therefore essential that before someone with a substance abuse disorder detox with Suboxone that they learn the side-effects of taking Suboxone and what the best, most proven methods of treating opiate addiction long-term are before deciding to take addiction treatment into their own hands. It is also beneficial to understand that there are better approaches to long-term sobriety than quick fixes. As such, learning what these are and how to utilize them can set one up for lifelong success in sobriety.

What is Suboxone and How is it Used for Opiate Addiction?

In simplest terms, Suboxone is a prescription medication typically used to treat opioid addiction. The main active ingredients in Suboxone, buprenorphine and naloxone, work together to prevent withdrawal symptoms experienced with opioid addiction by blocking opiate receptors and reversing the effects of opioids on the brain. Specifically, buprenorphine, produces similar effects as other opioid drugs, however, because it does not produce a powerful high, some experts consider it as a lower risk of overdose compared to other opioid drugs. Naloxone, on the other hand, is a powerful opioid antagonist, meaning that it blocks the effects other opioid drugs have on the brain, therefore, firing off less of the “reward” centers in the brain and making opioids less desirable to take. 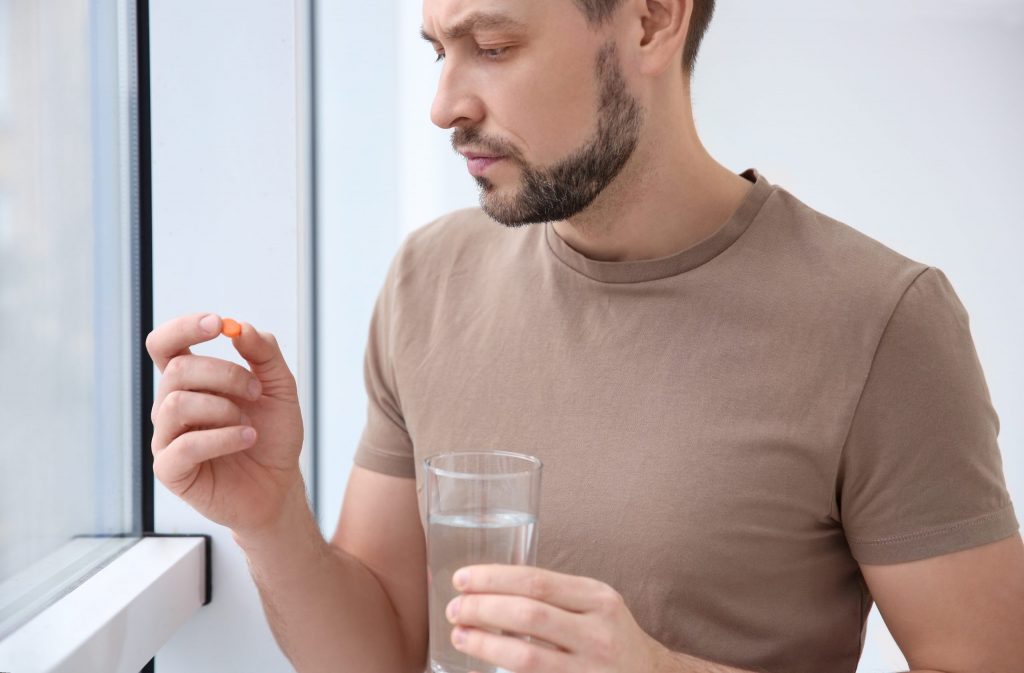 In this way, Suboxone is classified as an opioid partial antagonist, meaning that it binds to the same brain receptors as opioid drugs like heroin, OxyContin, Vicodin, and morphine. This can be particularly appealing to someone addicted to opioids because it attaches to the same receptors that an opioid attaches to so the person’s urge to use opioid drugs is greatly reduced. This, in the short-term, may appear to make transition into sobriety easier. Furthermore, with its wide availability and easy access, one doesn’t need to seek care from a specialized treatment center in order to use Suboxone. This means that doctors have the power to prescribe Suboxone to any patient claiming to have a substance abuse disorder. In fact, since being approved by the FDA in 2002, Suboxone has been prescribed to millions of Americans with an opioid addiction. Suboxone is prescribed under a number of names, including:

Furthermore, Suboxone is typically prescribed for people struggling with dependence on short-acting opioids (opioids that act quicker and leave the system faster than long-acting opioids) such as heroin and prescription painkillers. However, it is not typically recommended for long-acting opioids like oxycodone and morphine.  Before utilizing this form of treatment, however, it is essential that one further understands just how Suboxone is used and its major drawbacks.

What are the Side-Effects of taking Suboxone and is it Addictive?

Despite the lure of a quick-fix transition into sobriety, there are major drawbacks to utilizing Suboxone as a sole treatment approach for opiate addiction management. There are a number of potential side effects to consider when deciding if Suboxone is right for you. Some common side-effects include: 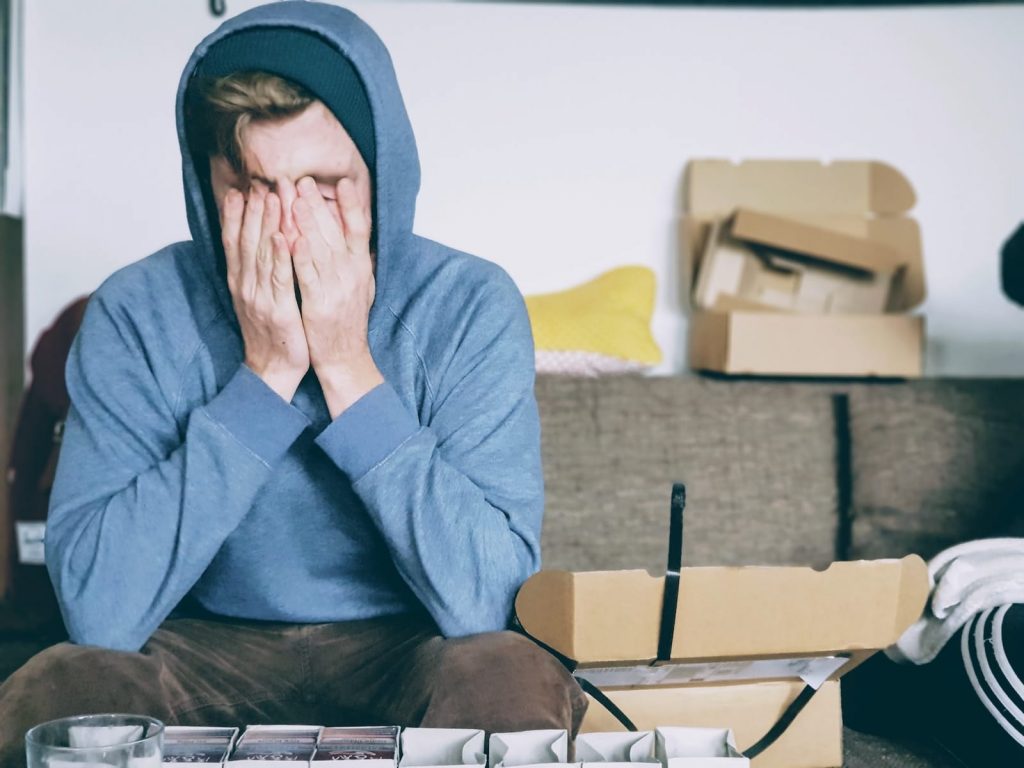 Although more rare, Suboxone can cause a life-threatening allergic reaction. Seek emergency medical care if any of the following symptoms are experienced when taking Suboxone:

Furthermore, because Suboxone works on the same brain receptors that opioid drugs interact with, Suboxone does possess the ability to become addictive to the user. Therefore, typically the best approach for lasting sobriety from opiate addiction is to eliminate all chances of perpetuating addiction and receive a more holistic, well-rounded treatment plan.

Receiving Treatment for an Opiate Addiction That Works

There are more effective ways to treat an opiate addiction than Suboxone therapy. One of the most effective ways to have long-term success with sobriety is to go to an inpatient/intensive outpatient drug rehab facility. Suboxone is merely replacing one form of addiction with another drug, which also has the potentiality of becoming addictive to the user. Because it’s only treating addiction on the surface level, the risk of relapse is much greater. To treat the addiction on a much deeper level takes time and effort but the results have a greater chance of being sustainable long-term. Finding a drug rehab that specializes in a holistic, well-rounded treatment approach is proven to provide the longest lasting results needed to maintain life-long sobriety. As such, receiving therapy or counseling in an inpatient/intensive outpatient rehab will help to uncover the reasons why you are addicted to opioids in the first place. Understanding your triggers around coping with drugs will give you the awareness and tools to handle the triggers that may pop up in daily life so that you can avoid the traps of relapse. 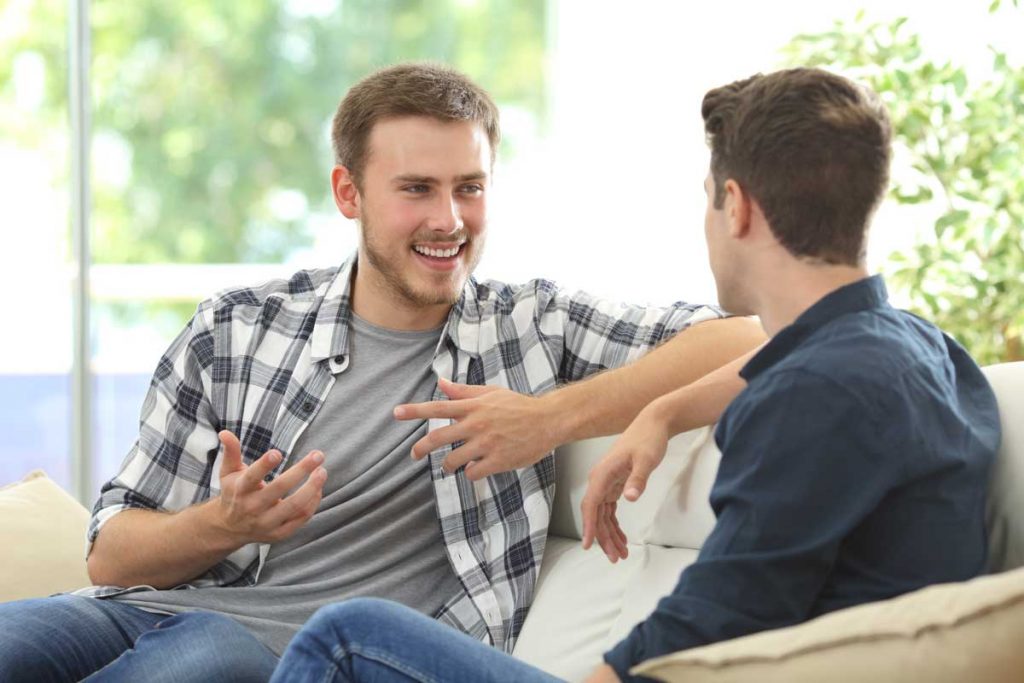 You can have long term sobriety without the pain of intense withdrawal symptoms often experienced with opioid detox. You deserve lifelong sobriety and not a quick fix that can set you up for a future relapse. If you or a loved one are seeking drug treatment in Austin, consider Infinite Recovery. Our experienced clinical team and holistic approach make us a highly rated detox in Austin.

Reach out to a friendly admissions coordinators to start living a life full of purpose and fulfillment that sobriety has to offer.

Like this article? For more helpful resources and information about addiction and drug abuse, follow our blog. Recent posts include topics such as using speed, relapse prevention activity, and the link between alcoholism and anxiety.