The Dangerous Addiction Cycle from a Clonazepam High

Clonazepam, the generic name of a brand-name drug called Klonopin, is typically prescribed by doctors to prevent and control seizures and panic disorders in patients. Belonging to a class of drugs called benzodiazepines, clonazepam works by calming the brain and nerves. To do this, it increases the effects of GABA, a neurotransmitter that blocks impulses between nerve cells in the brain. Because GABA is suspected to help boost mood or have a calming, relaxing effect on the nervous system, someone with low levels of GABA may experience anxiety or mood disorders, epilepsy, or chronic pain.

While clonazepam was created to help people suffering from seizures and anxiety disorders, there is currently an epidemic of abuse with this drug. This is primarily due to the “high” effect clonazepam can have on the user and the large risk of addiction and dependence when taking this controlled substance. In fact, in 2011alone there were 76,557 reported emergency room visits from abuse or misuse of clonazepam. This was an increase of 122 percent from 2004. This is particularly alarming because clonazepam increases health concerns for the users, in particular it increases one’s risk of suicidal thoughts and behavior. However, despite the risks associated with taking this medication, the physical dependence on clonazepam can keep the user in a vicious cycle of taking this drug in order to avoid any withdrawal symptoms associated with detox. Furthermore, the “high” often felt when abusing this drug can be enough to keep someone in the addiction cycle, often times taking more than prescribed when tolerance to this drug builds.

What is a Clonazepam High?

Even people taking clonazepam for legitimate health reasons can develop a tolerance and dependence upon taking the drug, resulting in a vicious cycle of addiction. While taking clonazepam may be helpful in the short-term to calm down the brain and reduce anxiety, often times people end up taking more than needed because of the dependent nature of this drug. And once tolerance builds, one will need to take more of the drug in order to feel the effects. 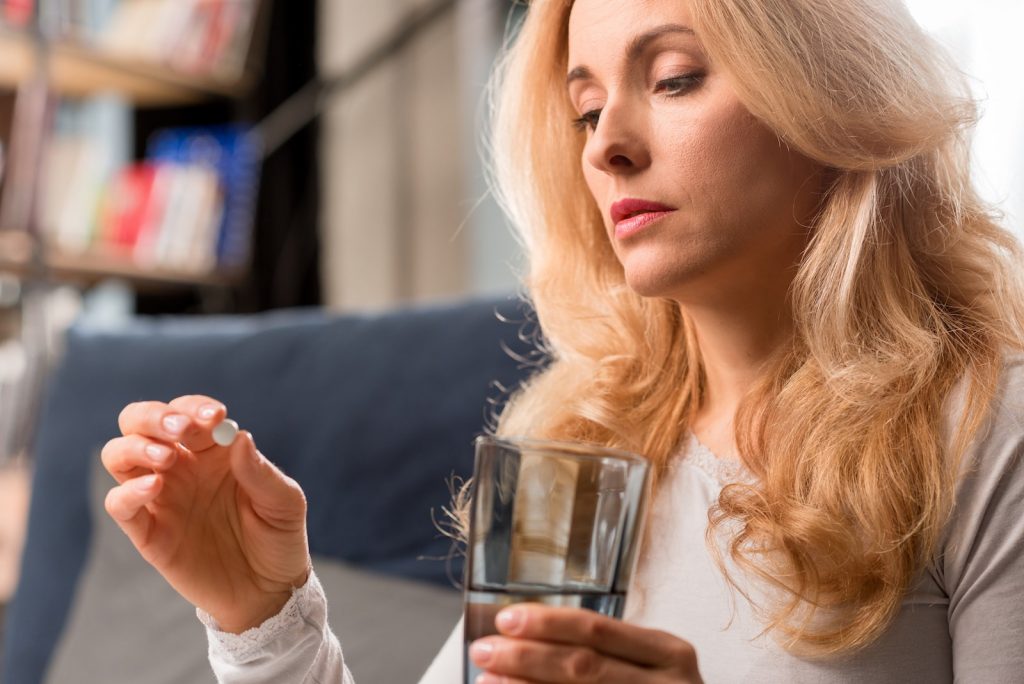 Furthermore, with the mild euphoria experienced when taking clonazepam, some people may start abusing the drug in order to continue feeling the “high” produced. This is a source of concern for the user because taking a higher dose than prescribed or more frequently than prescribed is dangerous and can lead to overdose. Because this substance has a depressant effect on its users, the symptoms often experienced by overdosing involve slowed bodily functions. These include:

Additionally, combining clonazepam with other drugs/alcohol can greatly increase the intensity of these symptoms and the risk of overdose.

Withdrawal Symptoms when Detoxing off the Clonazepam High

The side effects of designer drugs and prescription drug abuse can be uncomfortable and even dangerous. It is not recommended that clonazepam be utilized for long-term use because of its habit-forming tendencies. Once someone builds a tolerance to this drug, if doses don’t continually increase or the individual suddenly stops taking the drug, there is a heightened risk of experiencing a resurgence of symptoms that were the cause of taking the medication in the first place. Symptoms such as anxiety, panic, and insomnia are likely to return but often times are experienced more intensely than originally felt before taking the medication. Furthermore, since the body begins to require the drug for normal functioning, people who stop taking clonazepam suddenly may grow violently ill as a result of benzodiazepine withdrawal. 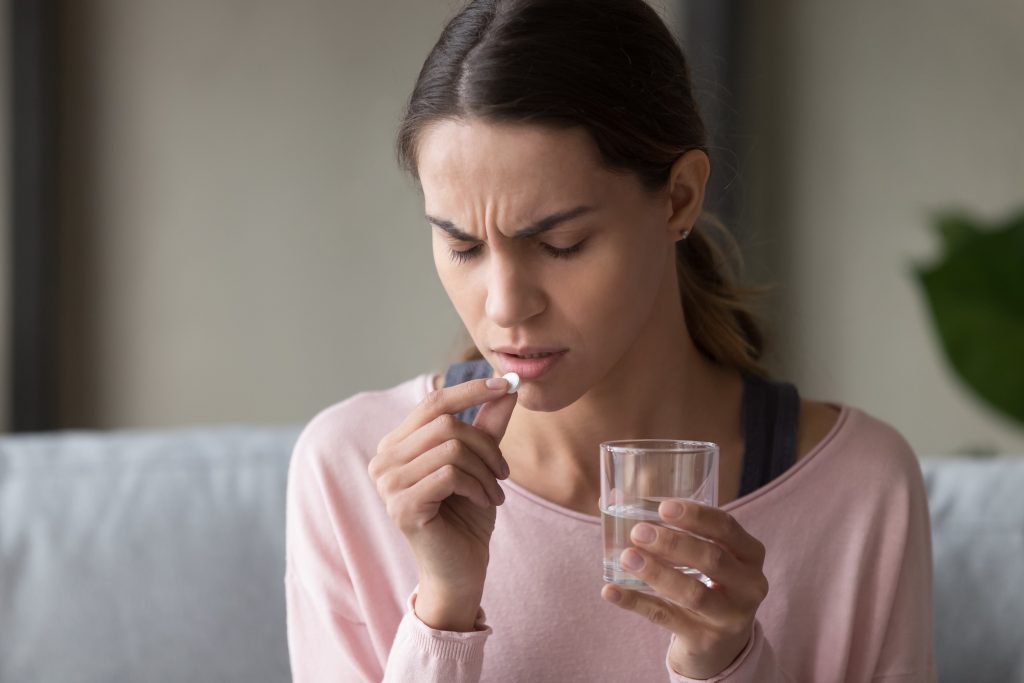 Because there can be potentially fatal consequences from detoxing off clonazepam, it is vital that one using this drug under no circumstances try to stop taking the drug suddenly or without direct supervision and guidance from a medical professional. Shakiness, shortness of breath, nausea, mood swings, increased anxiety, agitation, and depression are common withdrawal symptoms experienced when detoxing off this controlled substance. Additionally, clonazepam withdrawal symptoms can include:

Although rare, catatonia, a group of symptoms usually involving a lack of movement and communication, is a documented side effect of clonazepam. Other physical symptoms of clonazepam withdrawal may include: 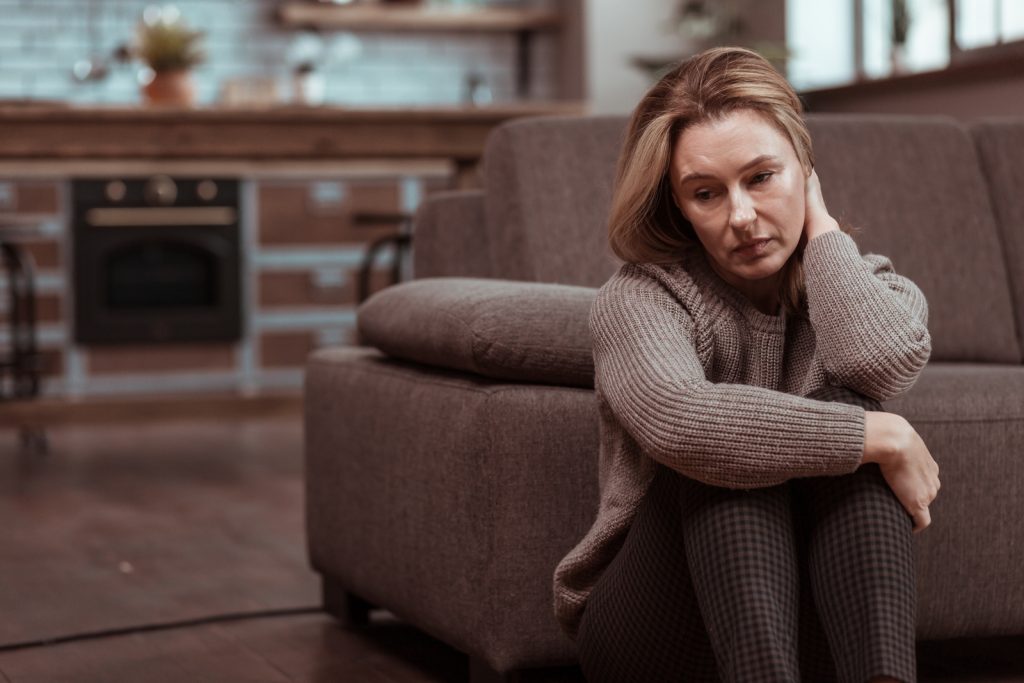 Because clonazepam has a long half-life of 18-50 hours, withdrawal symptoms typically will not start until 1-3 days after the last dose or when the drug stops being effective. Early withdrawal usually lasts 2-4 days with acute withdrawal symptoms peaking around 2 weeks and lasting anywhere from a week to a month after stopping clonazepam. Things that can affect the intensity of withdrawal symptoms experienced include: age, dosage taken, simultaneous abuse of other substances, co-occurring mental health disorders, length of time taking benzos, genetics and personal physiology (family history of addiction, etc.), and environmental factors (high stress surroundings, etc.).

How to Get Help for an Addiction to the Clonazepam High

Because there is a high potential of serious health risks or fatality when detoxing off clonazepam, it is essential that one seek guidance under the care of a medical professional. Having a medical guided detox ensures that there are trained professionals that can monitor the individual’s detox to help control and prevent serious withdrawal symptoms from occurring. Because quitting clonazepam suddenly can cause such a serious range of health concerns to the user, a trained medical professional can guide in tapering the individual off the substance, therefore, minimizing the potential physical and emotional effects often experienced with detox. 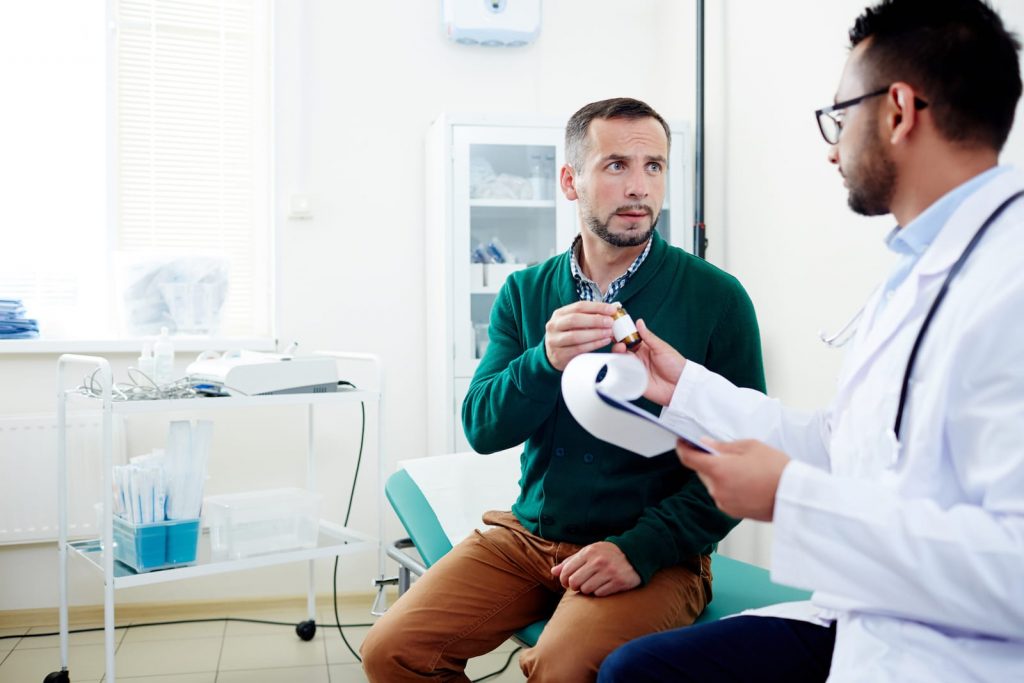 After detox is utilized and the individual feels more physically stable, it would be beneficial for the individual to go through a more comprehensive substance abuse treatment program that can address the emotional aspects of why the individual needed clonazepam in the first place. By addressing the core reason why this substance was used and finding healthier coping mechanisms, the individual will be put in a greater position to maintain long-term sobriety in the future. With this being stated, therapy and psychological support are vitally important to minimize potential relapse in the future.

The time to get help is now. Your well-being, health, and sobriety are essential in order to live a fulfilling life you deserve. If you are seeking addiction recovery in Austin or rehab in Dallas or elsewhere in Texas, reach out to a friendly drug rehab specialist today and you will be set on a path of long-term sobriety, free from the bonds of drug addiction.

For more helpful resources and information about drug use and addiction, follow our blog. Recent posts include information about the difference between LSD and Acid, types of substance abuse, cocaine detox and more.