Designer Drugs: The Dangerous Side Effects and Addictive Nature of Synthetic Drugs

There are many types of substance abuse. Designer drugs, also known as synthetic drugs, are laboratory-produced substances that have been designed to mimic the pharmacological effects of a legally restricted, prohibited drug. Because designer drugs are illegal, these synthetic drugs are typically produced in “underground” or secret, illegal labs. When creating designer drugs, certain elements and chemical properties from the original drug are altered, producing a different effect on the brain or behavior than what the original drug produces.

Unfortunately, despite the adverse health side-effects of taking such synthetic, laboratory-produced drugs, the Global Drug Survey found that about 20% of people in the U.S. dabbled in synthetic drugs in 2014. That’s one in five people who have used some synthetic drug in 2014 alone. 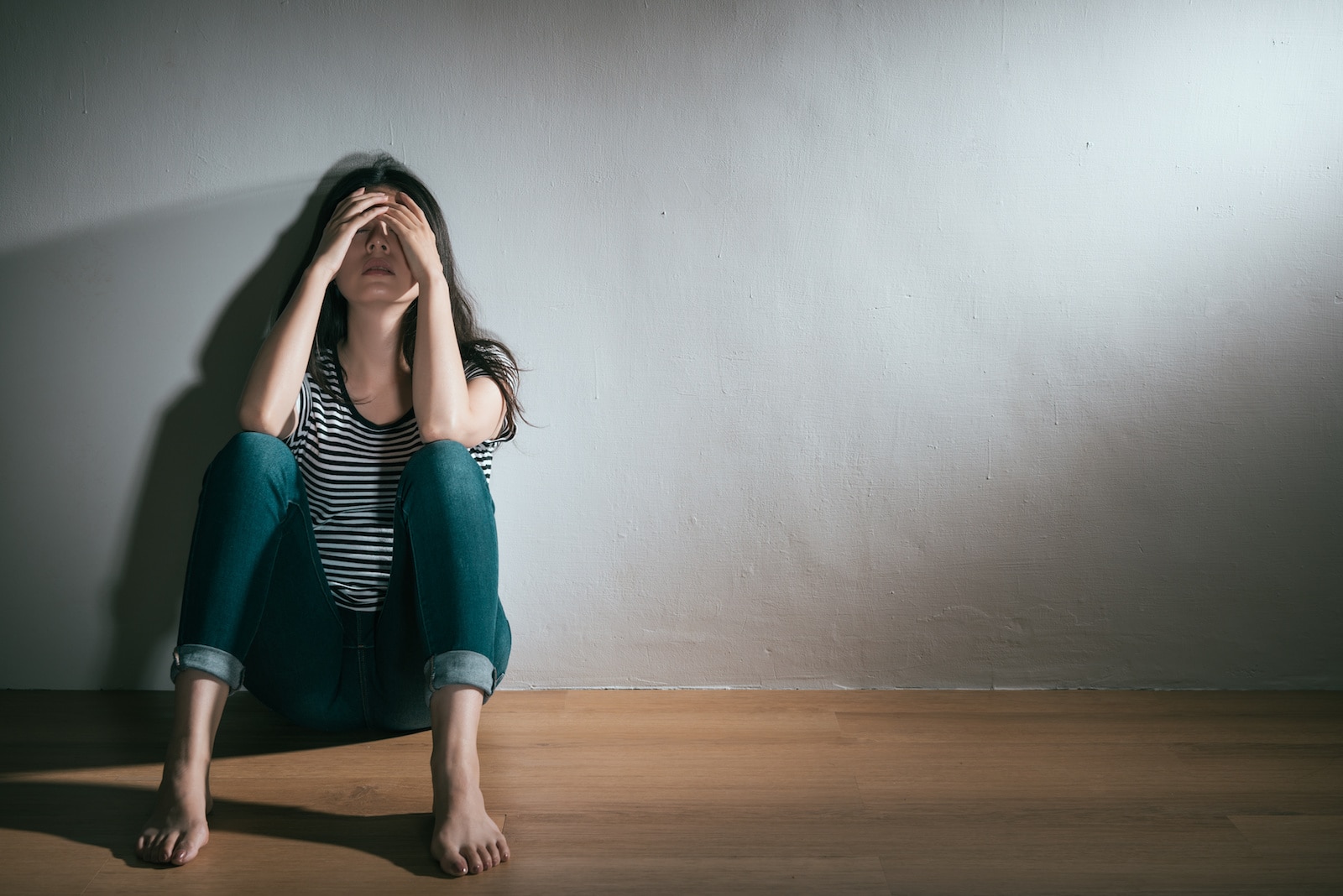 Furthermore, with the drug crisis on the rise, this number has likely risen since the 2014 survey was conducted. For example, in 2015, there were four times as many reports of negative drug reactions from synthetics in the first few months of the year than in all of 2014 combined. So what exactly are the types of drugs categorized under synthetic drugs, and what are the effects of designer drugs on the body? Additionally, are designer drugs addictive, and how does one get help if they are addicted to designer drugs?

What are Some Types of Designer Drugs?

The U.S. Drug Enforcement Administration, , classifies designer drugs as psychoactive substances (NPS). There are hundreds of different types of designer drugs, but, to simplify things, there are three main categories: 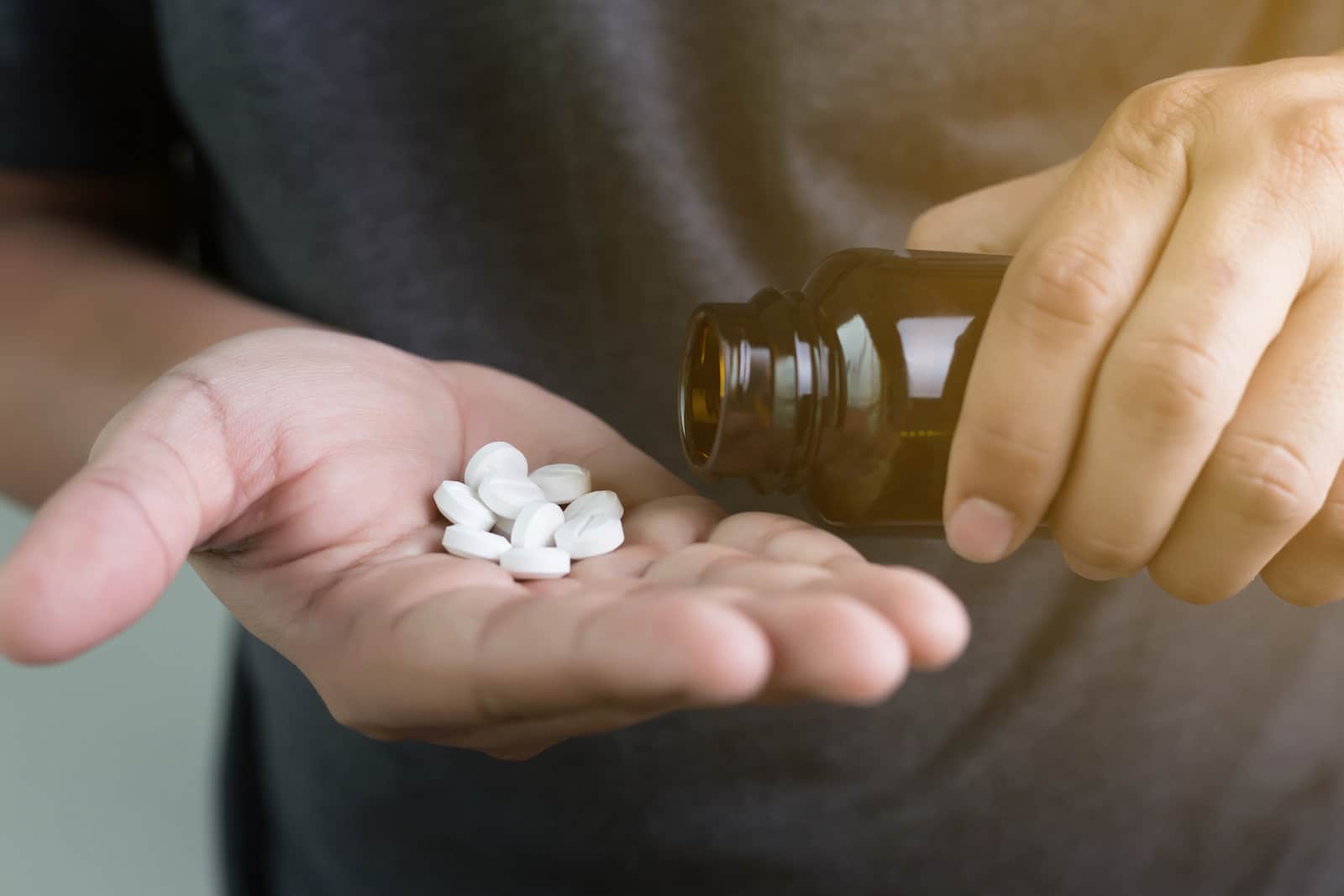 Some of the more common designer drugs are:

Cannabinoids, the ones that mimic marijuana, are the most popular and widely abused of all designer drugs. Besides the popularity from the effects and availability of designer drugs, these types of drugs are known for being undetectable with drug testing, making them especially popular among amateur and professional athletes.

What are the Dangerous Side Effects of Designer Drugs?

One of the greatest risks from taking synthetic drugs is that there is no standard for manufacturing, meaning that with no regulation in place, there is no certainty of what the drug may contain. This creates a much higher risk of overdose and possible death. In addition, each drug has unique, adverse effects on the body. For example, MDMA can cause hypertension, cardiac issues, and hyperthermia, each posing possible fatality to the user.

Furthermore, MDMA can cause severe psychological side effects, such as depression, anxiety, and exhaustion. In the case of bath salts, which often contain pesticides and fungicides, users can experience intense spells of terror, anxiety, confusion, hallucinations, and other serious or fatal side effects.

Prolonged use of Krokodil can lead to rotting of the skin and organs and even death. Furthermore, when taking large doses of the synthetic drug 25i, the user can experience severe seizures, paranoia, fear and panic, and, as previously mentioned, possibly death. 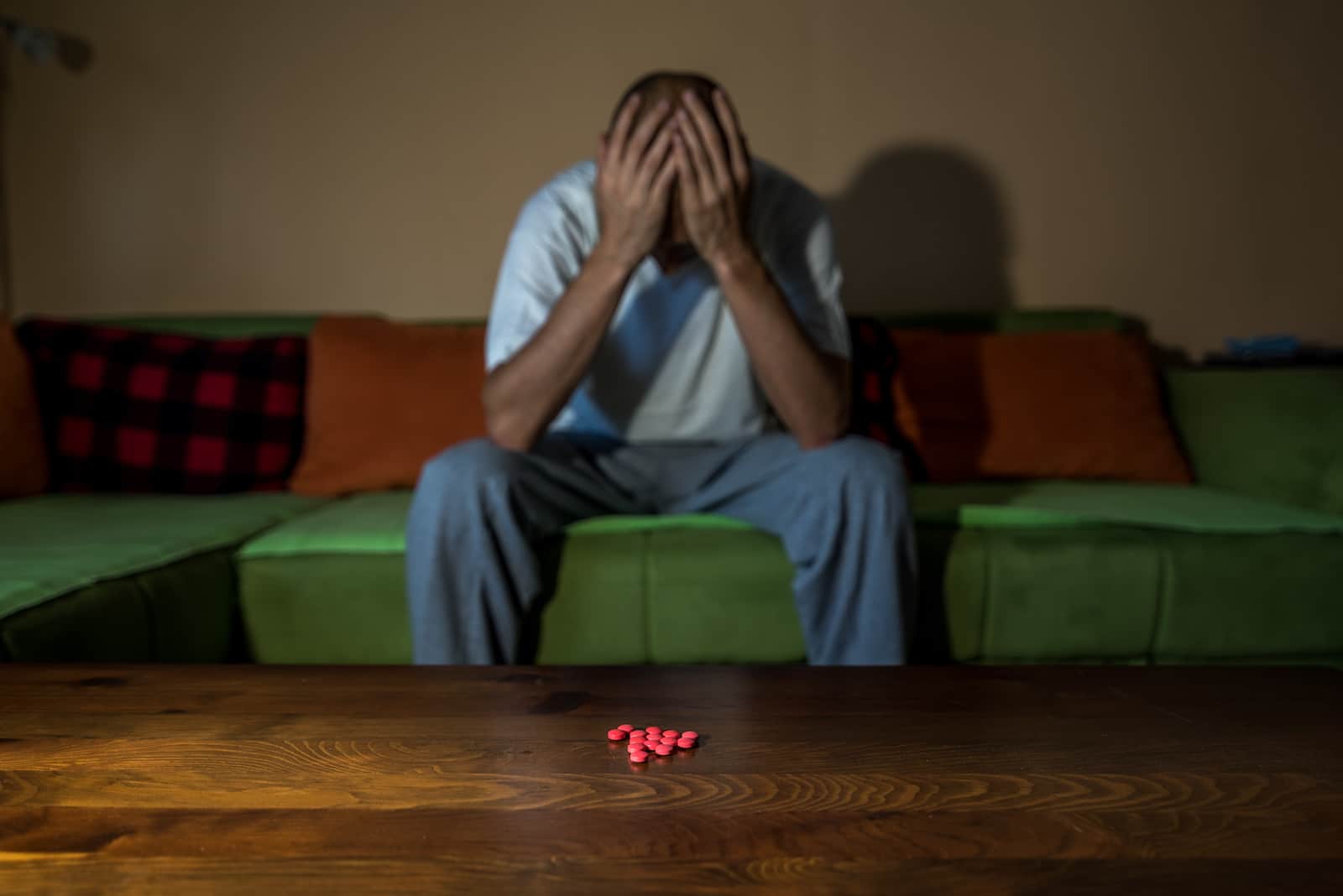 Other possible short- or long-term effects of synthetic drugs include:

Someone using designer drugs has the potential to become physically dependent or addicted to the drugs, especially if the user is consistently abusing synthetic drugs for a long time.

Some of the common signs of designer drug addiction include: 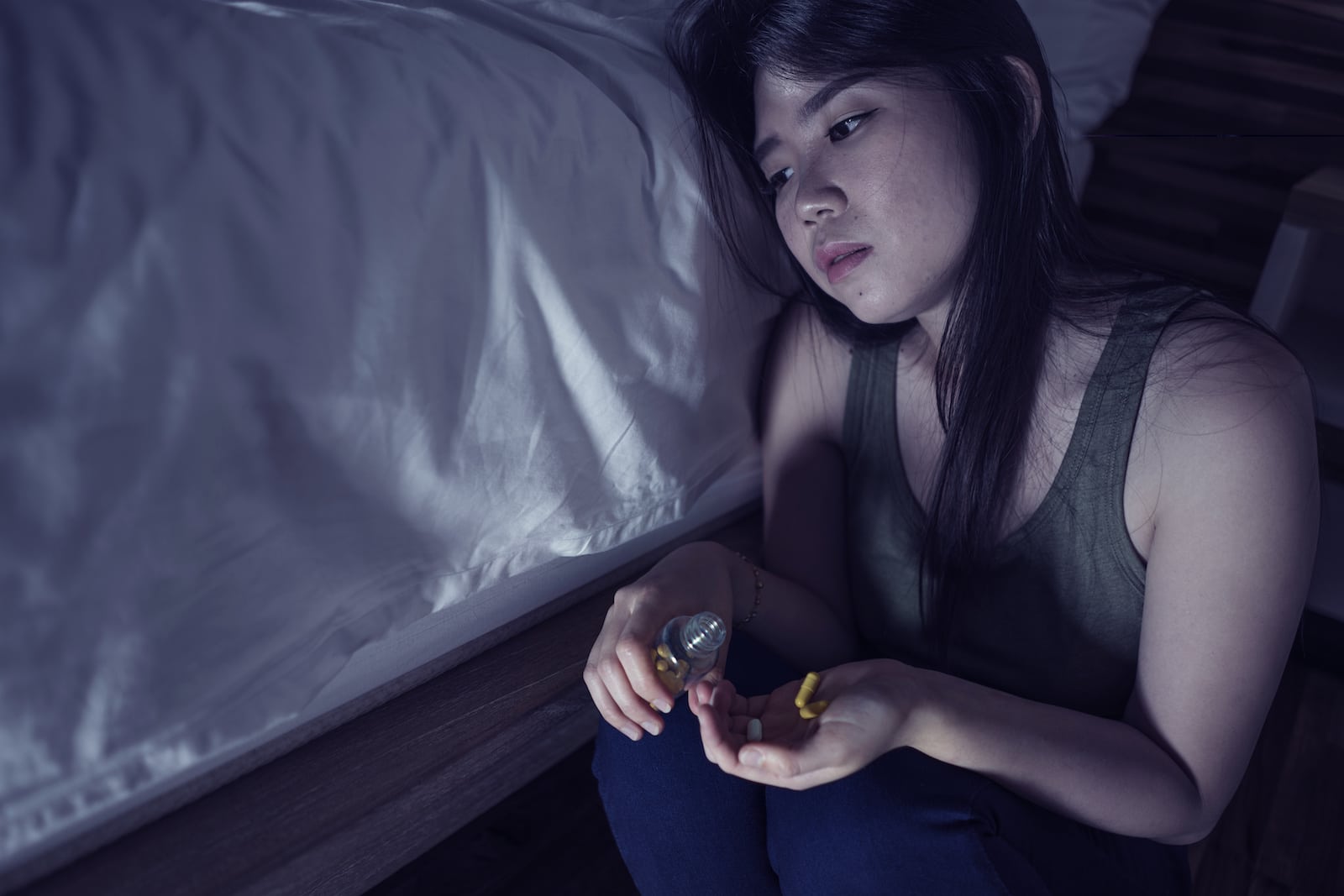 Withdrawal symptoms can occur, as with any drug being abused, especially when usage is stopped abruptly or reduced drastically. The symptoms experienced from quitting synthetic drug use can vary from person to person.

Withdrawal symptoms may include:

How to Get Help if You’re Addicted to Designer Drugs

If you or someone you know is using designer/synthetic drugs, you can overcome your addiction by seeking a medically-safe detox at a drug rehab center or by seeing a medical doctor. Attending an inpatient/intensive outpatient drug rehab center can help uncover the underlying reasons you abuse drugs in the first place, such as coping with emotional distress or trauma, to prevent future drug use.

Because designer drugs can cause a host of adverse physical and psychological effects to the user, seeking help at the first signs of abuse is essential. Getting the help you need now will set you up for lifetime sobriety, where drug use will no longer define you. Reach out to our team today so you can get the help you need and deserve.