Am I an Alcoholic/Addict? Addiction vs Substance Dependency

With varying definitions between the terms “addiction” and “dependency”, in reference to drug use, it can be difficult for someone to discern whether they are suffering from one or the other. However, despite there being a vague difference between these terms, there are some key factors that distinguish the two. Regardless of the terminology, however, it is essential that if one is suffering from addiction OR dependency on alcohol/drugs that they seek help immediately. Both forms of drug use can be life-threatening and should not be disregarded as “unimportant” if one relates to dependency over addiction.

Differences Between Substance Addiction and Dependence

One of the most significant differences between addiction and dependence with a drug/alcohol is the genetic markers inherent in the user. For addiction, just taking one sip of alcohol or one hit of a drug can set off an entire chemical reaction in the brain that sets addiction into motion. In this sense, the user becomes powerless (as Alcoholics Anonymous declares) over the substance. This differs from dependence in that anyone can become addicted/dependent on a drug over a period of prolonged use. 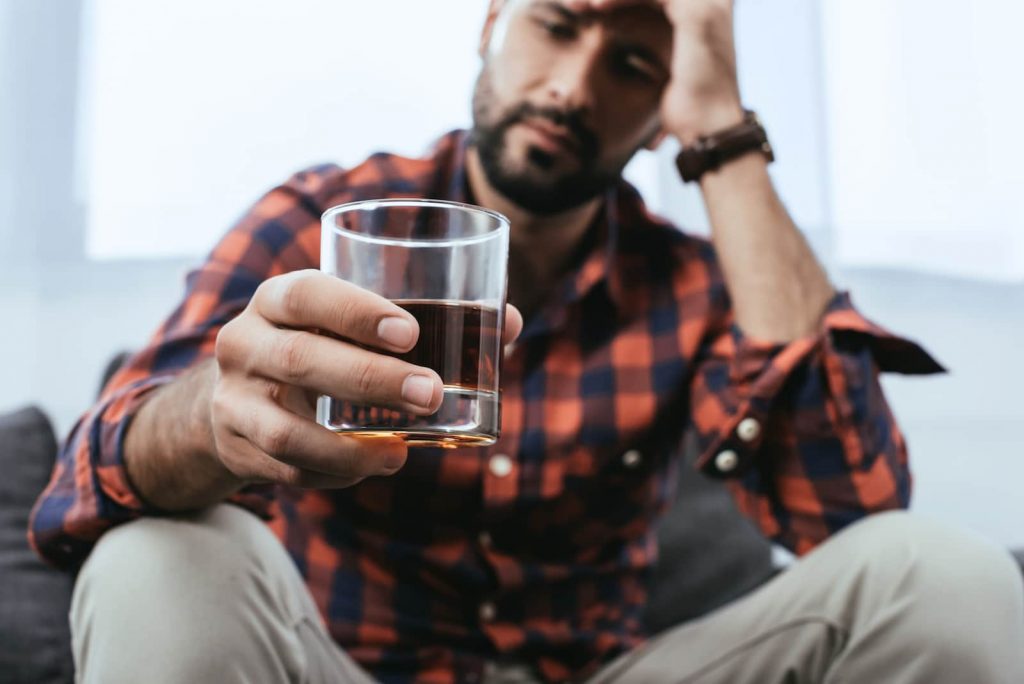 For example, according to the National Institute on Drug Abuse, it is possible to be dependent on morphine without actually being addicted to morphine (although, it’s likely that if someone is addicted, they are most likely dependent on the drug, as well). In this case, if someone is dependent on a drug, they may suffer withdrawal symptoms but the compulsiveness and cravings to continue taking the drug are not present once detoxed off the drug, unlike in the case of addiction. As such, physical dependence to a drug does not constitute an addiction but the inability to stop taking a drug despite harmful consequences is a telltale sign of addiction. Therefore, addiction is typically harder to treat and can take longer for the compulsiveness to subside. However, through support groups such as Alcoholics Anonymous (A.A.), Narcotics Anonymous (N.A), Cocaine Anonymous (C.A.), as well as many other support groups, therapy, inpatient/intensive outpatient treatment, and continuing aftercare, recovery is possible for an addict. Furthermore, even if one relates to dependency over addiction, these forms of treatment are extremely beneficial to get to the root of the desire to use drugs in the first place, making the transition from drug-using to sobriety much more effective for the long-term.

Discerning whether one is addicted or dependent on a drug can be tricky. Because many drugs, like opioids, can become addicting fairly quickly, knowing what comprises an addiction can be helpful when seeking treatment. Therefore, the first step in determining if you’re addicted to drugs is by analyzing your behavior surrounding drug use. 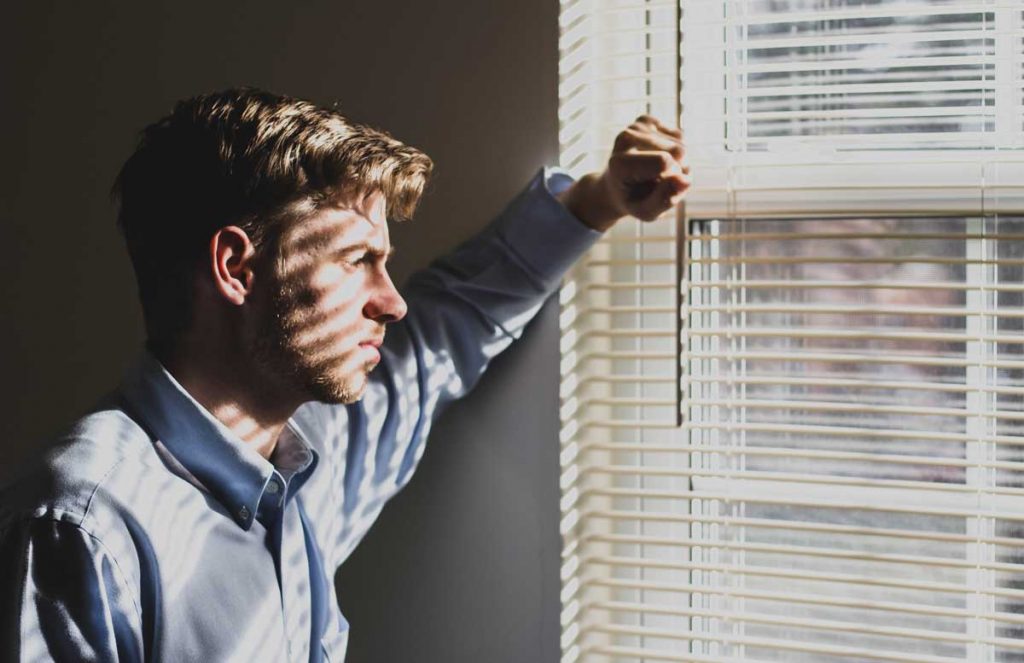 Although quitting any drug can cause cravings for a period of time, someone dependent on a drug can typically restrain from engaging in further drug use. An addict, however, cannot stop the compulsiveness of drug using. Additionally, someone addicted to drugs may also go to lengthy extremes to keep taking drugs despite any perceived dangerous repercussions or consequences to their decisions. Therefore, even if someone addicted to drugs seeks help through a medical professional to detox off drugs (but does so without the guidance of inpatient/intensive outpatient treatment), the attempts are not likely to be as futile as it may be for someone that is dependent on a drug and merely needs the help of a medical professional to help them taper off the drug.

Treatment and Aftercare for Addiction or Substance Dependence

Regardless if addicted or dependent on a drug/alcohol, it is essential that one seeks guidance either through a medical professional or inpatient/intensive outpatient treatment. In either case, detoxing off drugs alone can be dangerous, even life-threatening, and should be treated with every precaution possible (with the help of a medical professional). As addiction can be more serious and has a higher chance of relapse than dependency, it is vital that one maintain aftercare either through a sober living program or attending A.A. (or anything of the like).

Treating addiction and dependency can be difficult, but it does not need to be impossible. One does not have to fight this battle alone. There is hope to pursue the things one desires with a future free from drugs. Reach out to Infinite Recovery and get the help you need right away.