Adderall is a powerful stimulant of the central nervous system and changes the levels of some crucial neurotransmitters such as norepinephrine, serotonin, and dopamine. This causes a lessening of ADHD in those prescribed, but in illicit users, it can cause a rush of euphoria, as well as incredible alertness and concentration.

While most people living with attention deficit hyperactivity disorder are diagnosed in their childhood, a great many of those still dealing with the effects and symptoms of the illness well into adulthood. This can lead to a lifelong relationship with Adderall and Adderall headaches. These symptoms are often challenging or even difficult to manage with many other medications, so Adderall is often the first suggested treatment option.

Adderall has a long line of potential symptoms that both legitimate and illicit users. Adderall is available in both a tablet and a capsule. Many users take the pills by swallowing them like normal, and there are many users that crush the pills and capsules, then either snort them or inject them. Taking it in either of these ways allows the drug to hit the user’s system much quicker than with traditional oral administration. This super-fast onset is a major draw to abusing the drug to stop Adderall headaches.

Adderall has formulations that both release the full effect of the drug immediately, as well as formulations that give relief over an extended period. When trying to stop Adderall headaches, the user will often use either formulation, though the extended-release capsules are nearly always crushed to bypass the time-delay feature.

Adderall has the following possible side-effects during legitimate, prescribed use: 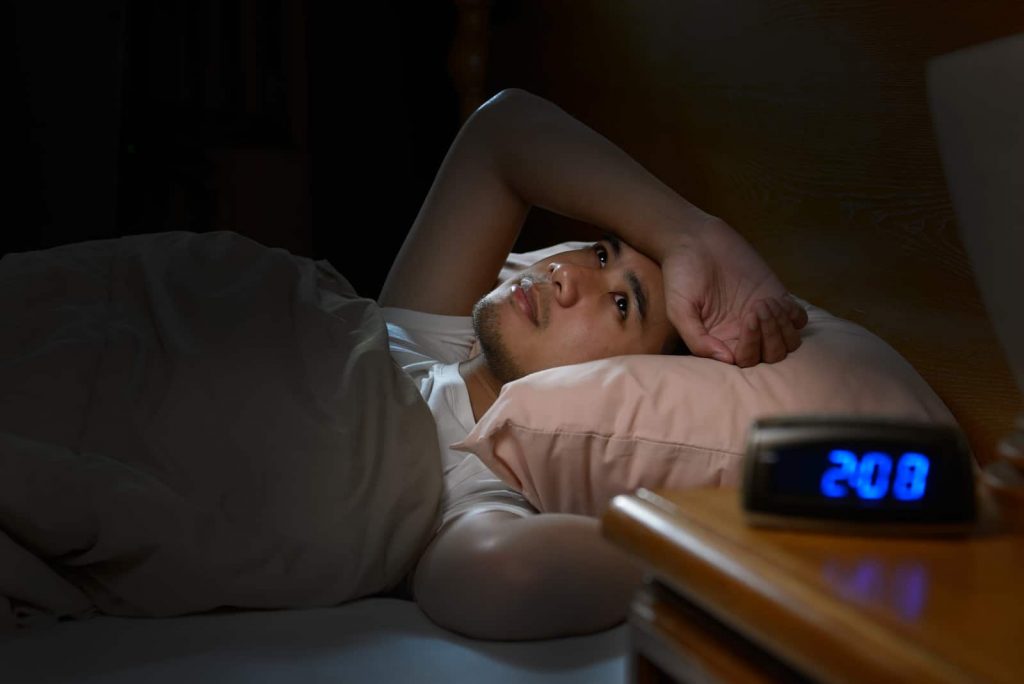 These symptoms can present in anyone taking Adderall as directed by their medical professional. But in most cases this will not be for any significant duration. Long-term use and even limited heavy use can result in serious complications to the user’s health. Short-term alterations to a patient’s serotonin, dopamine, and norepinephrine levels are not necessarily harmful, and will not generally result in serious issues.

When used for long periods, Adderall, just like many other stimulants, can cause severe changes to the parts of the brain that deal with pleasure, motivation, and reward. Over time this can lead to challenges in feeling or experiencing happiness or enjoyment by the user. Eventually Adderall builds a dependency and when the levels in the bloodstream drop too much, the user begins to feel the various effects of withdrawal.

At Infinite Recovery, we help individuals struggling with addiction get the treatment they need to begin their recovery journey. Our Austin alcohol detox and drug detox center is the first step toward safe, sustainable sobriety.

Adderall is a popular prescription medication, but it is also extremely likely to be abused, and be abused frequently, especially for concentration and focus. It can start as a legitimate prescription, or even a friend sharing pills as a study aid, but it can soon spiral out of control into a serious dependence.

Not only does Adderall work on the pleasure and reward centers of the brain, but it reinforced the use and reward cycle with some serious withdrawal symptoms. Within 30 minutes or less of taking Adderall, the user will feel a rush of euphoria, intense focus, improved concentration and retention, and a productive burst of energy. Once the effects wear off, however, the user will begin to feel varying intensities of:

If you think that you might be experiencing Adderall headaches due to withdrawal, or that someone close to you may be, it’s important to reach out when you first suspect. The cycle of addiction and dependence can be a very lonely one, and those stuck in the depths of it may feel like there is no way out. The first step that is vital to their recovery, is knowing that they are not alone.

After admitting that they have a problem and asking for help, one of the best options is to speak with one of many local and experienced treatment centers. They are a powerful resource in recovery and maintaining sobriety.

Not only will they offer a range of various inpatient and outpatient services, but those services will often be tailored to the person receiving them. No matter what the needs are of the individual, they can be met with discretion and care. When the chemical dependence has reached a point where a detox period may be needed, working with a treatment center is ideal. They will have medical staff on hand in case there are any urgent needs and they will be able to start working with the individual to build better coping techniques, helping them to maintain their recovery going forward.

Remember, reaching out for help is a sign of strength, not weakness. Reach out today if you or a loved one is struggling with an addiction to Adderall. You deserve the satisfaction and fulfillment that a life free from the bondage of a drug can provide you.

Like this article? For more helpful resources and information about addiction and drug abuse, follow our blog. Recent posts include topics such as Indica effects, drinking binge side effects, and types of substance abuse.