Abuse of prescription opiates in this country is a crisis of epidemic proportions, and it’s getting worse every year. The start of the 21st century saw the rise of opiate prescription abuse becoming one of the country’s biggest drug abuse issues.

The need for millions of Americans to manage severe and chronic pain no matter the source is undeniable. However, the drugs can be highly addictive. This is particularly true for opiates which attach to pain receptors in the brain and block out pain messaging while releasing dopamine to produce a strong feeling of euphoria.

Morphine is one of the oldest and most popular prescription opioid painkillers. Morphine is also one of the most commonly cited contributing factors to millions of Americans who have reported misusing prescription painkillers. By understanding how addictive morphine patches can be, you can be better prepared should you or someone you know be at risk for developing a dependence on the drug.

What are Morphine Patches?

Morphine patches are fentanyl patches, but the names are used interchangeably in the US. They are a painkiller available by prescription only that are used to relieve or reduce moderate to severe chronic pain.

They are a type of morphine applied to an adhesive backing with other agents that allow it to pass through the skin easier, providing an extended-release function. This extended-release feature is crucial for the legitimate users who require it to help manage constant, daily pain which is unable to be, or ineffectively treated by, other treatment options.

Even when used as directed and only when needed, morphine patches can potentially build a chemical dependence and can easily result in addiction or abuse. Long-term morphine patch use will result in significant dependence, which happens after the body becomes used to the effects of the opioid on the pain receptors. At this stage, it is required by the body in either more frequent doses or larger doses to feel the same effect.

There are side effects and risks associated with using any opiate, whether prescription or not. Since everyone’s body is different, nobody can expect to experience side effects the same way as someone else. That said, there are some significant commonalities in the side effects that people should know.

Common side effects of morphine patches are becoming highly lethargic or apathetic, redness or itching in the location of the patch application, periods of intense nausea and vomiting, uncontrollable sweating even when the temperature doesn’t warrant it, confusion, uncoordinated actions and movement, and painful, irregular bowel movements, or black stool. These are the most commonly experienced side effects and are likely to be experienced in some form by most people who use morphine patches.

Additional side effects are much less common, though just as potentially adverse, including migraines, a sense of pressure in the brain cavity, lack of appetite and inability to keep food down, double vision, and muscle convulsions. In addition, if the dosage was wrong or the person is having a reaction to the opiate in the patch, they may also experience a faint heartbeat, difficulty in breathing, partially or fully collapsed lungs, psychological disorders, and coma. 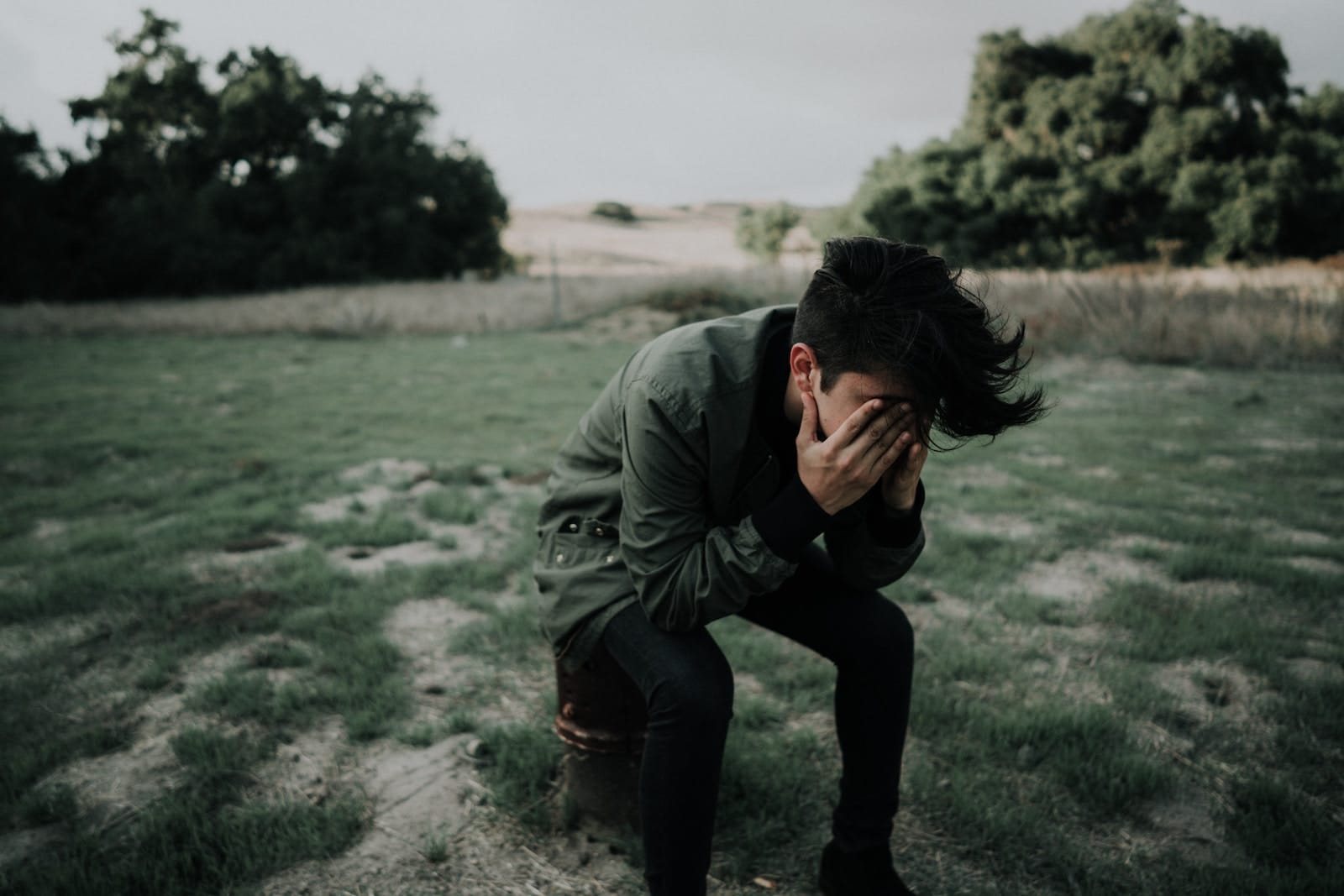 The rarest side effects are also the most serious. In rare situations, the user can experience loss of consciousness and even death if not treated as an emergency. The potential for overdoses is also much higher since, as mentioned, the patches are fentanyl patches and are much stronger than morphine patches.

This can be exacerbated by using any other opiate or depressants still in the system when the patch is applied. Additionally, if the user applies multiple patches, the delay in the fentanyl absorption can cause a potentially lethal dosage to surge into the bloodstream all at once.

The addiction potential for morphine patches is incredibly high since the fentanyl in them is extremely addictive by itself, and they allow the slow, controlled release over a longer period. This creates a devastating chemical dependency in the user, as the brain becomes unaccustomed to having to produce large quantities of neurotransmitters itself.

When the dosage tapers off from the last patch, those addicted will find that the withdrawal symptoms often set in after only a few hours without a new dose. This will frequently lead to another patch being applied and the user building another cycle of use, reward, and withdrawal symptom avoidance.

To stop using the controlled release of morphine patches, some users may try to seek alternate opiates to consume or alternate ways to consume them. Unfortunately, this only worsens the addiction by forcing a higher dose, a new drug, or a more potent administration such as injection or snorting.

How to Get Help if Addicted to Using Morphine Patches

If you or someone you know may be using morphine patches in excess, abusing them, or possibly addicted to their effects, you must reach out for help as soon as possible. It is important that recovering individuals know that they have a support network that cares about them, and they should also know that recovery is never hopeless.

By working with experienced treatment professionals, the recovering individual can detox as safely as possible, leveraging medical supervision and designing a treatment plan that works for them. By using intensive inpatient methods, flexible outpatient techniques, or a blend of both, the individual recovering can be assured they are getting the help they need to succeed in their healing.

By detoxing safely and working on enhanced coping methods to support their recovery going forward, those recovering from addiction to morphine patches can have chances of successful recovery that they never thought were possible before.