What Are “Alcoholism Shakes” & How Do They Happen?

It’s often overlooked when discussing drug abuse and dependence, but alcohol dependence and alcoholism are among the most commonly cited substance abuse disorders in the US. Unfortunately, this can lead to many negative effects on one’s life, both short and long term.

In the short term, people can suffer alcohol poisoning, the effects of being arrested for DUI or becoming domestic abuse statistics. Over a much longer timeline, however, alcoholism can cause more serious health effects that can be severe and even permanent.

Not only can alcoholism cause things like “wet brain,” various forms of brain damage, and memory loss, but it can also cause alcoholism shakes. Alcoholism shakes may not sound too serious, but they can be dangerous, debilitating, and even deadly in some situations.

What are Alcoholism Shakes & How Do They Happen?

Alcoholism shakes are the result of heavy drinking for extended periods. They result from a heavy drinker, binge drinker, or someone else struggling with significant chronic and long-term alcohol abuse. Alcoholism shakes begin when the person tries to stop drinking alcohol to the extent that their body is conditioned, or in some cases, if the level of alcohol is merely reduced. There can be several official causes of alcoholism shakes, but most commonly, they are caused by excessive alcohol use and the symptoms of acute alcohol withdrawal.

Alcoholism shakes result from involuntary muscle movements or spasms that cause the alcoholic individual to shake or jitter noticeably. This shaking can be isolated to just a single location in the body, or it can happen in multiple areas simultaneously or at different times. The tremors can happen constantly, or they can be intermittent.

The root cause of alcoholism shakes is the brain damage that excessive alcohol consumption causes to the motor function areas of the brain, which are responsible for the coordination and muscular movement. In most cases, alcoholism shakes are not life-threatening if given the appropriate reverence and treatment.

If they are left to worsen over time, the brain damage will become more severe, and the alcoholism shakes have the potential to become incredibly embarrassing and even possibly disabling. They can eventually cause the sufferer to become disabled by interfering with their ability to perform the functions of daily life. This is why anyone experiencing alcoholism shakes must speak with a doctor or medical professional about potential alcohol detox and treatment for alcoholism.

Alcohol is a powerful central nervous system depressant, slowing down communication between the brain and the rest of the body. Unfortunately, this also causes a significant drop in energy levels and measurable brain activity.

In moderate amounts consumed infrequently, this often has minimal effect on the user. However, those who regularly consume alcohol, even in moderate amounts, can experience the effects of their bodybuilding and chemical dependence on alcohol. This lets the brain operate at a much lower capacity regularly, pushing out more excitatory neurotransmitters than it would otherwise, boosting central nervous system activity and forcing the body to be more awake and alert.

This produces a very significant change in the individual’s baseline brain chemistry. This change in neurochemistry is a large part of why people who drink a lot or drink frequently do not feel or appear drunk, even though they may be far beyond legal limits.

The side effects of alcoholism shakes can depend highly on the individual that experiences them, their medical history, their drinking history, and more.

The most common symptoms that lead to a diagnosis of alcoholism shakes include: 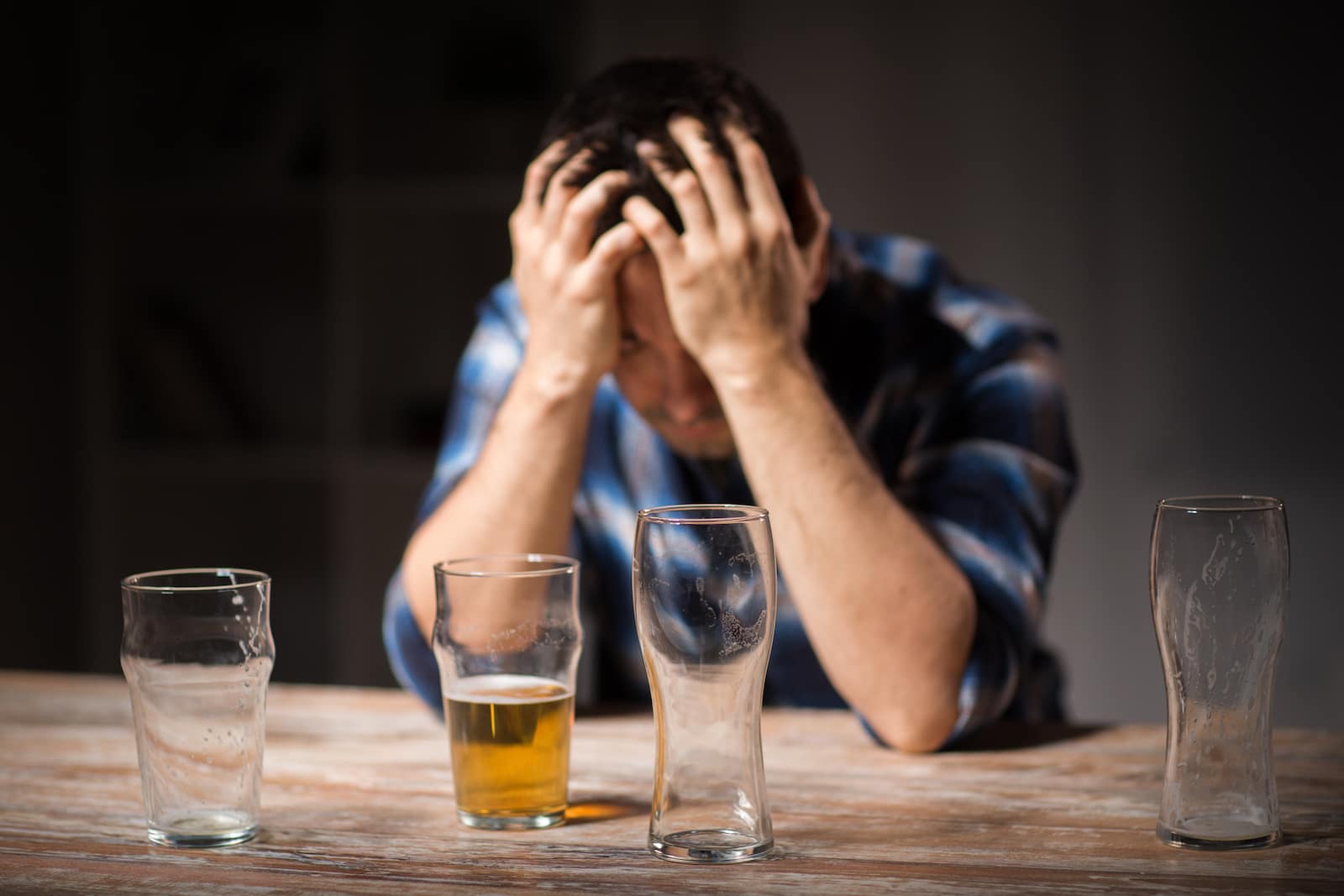 Alcoholism shakes can lead to secondary injuries from the loss of coordination and balance issues. These injuries can occur due to the individual’s general clumsiness, loss of coordination and balance, unsteady gait, and multiple similar injuries. There may even be a loss of peripheral nervous system functionality, leading to weakness, tingling, and even burning feelings in extremities.

How to Get Help if Experiencing Alcoholism Shakes

If you or someone you know may be experiencing alcoholism shakes, ignoring the problem and hoping it will go away can mean much more trouble down the road. The presence of alcoholism shakes already indicates that a very serious dependency has been built by the alcohol abuse, and it will likely require a medically supervised detox.

Not only can working with professionals increase the potential success rate for treatment for alcoholism shakes, but it can give the individual a more effective skill set for maintaining recovery going forward. Additionally, by knowing how to handle potentially triggering situations or events, the chances that they will result in relapse are all but eliminated.

If you or a loved one suffers from alcoholism shakes, treatment is needed immediately before something fatal can happen. Reach out to us today to get on the road to a healthier, more fulfilling life right now.