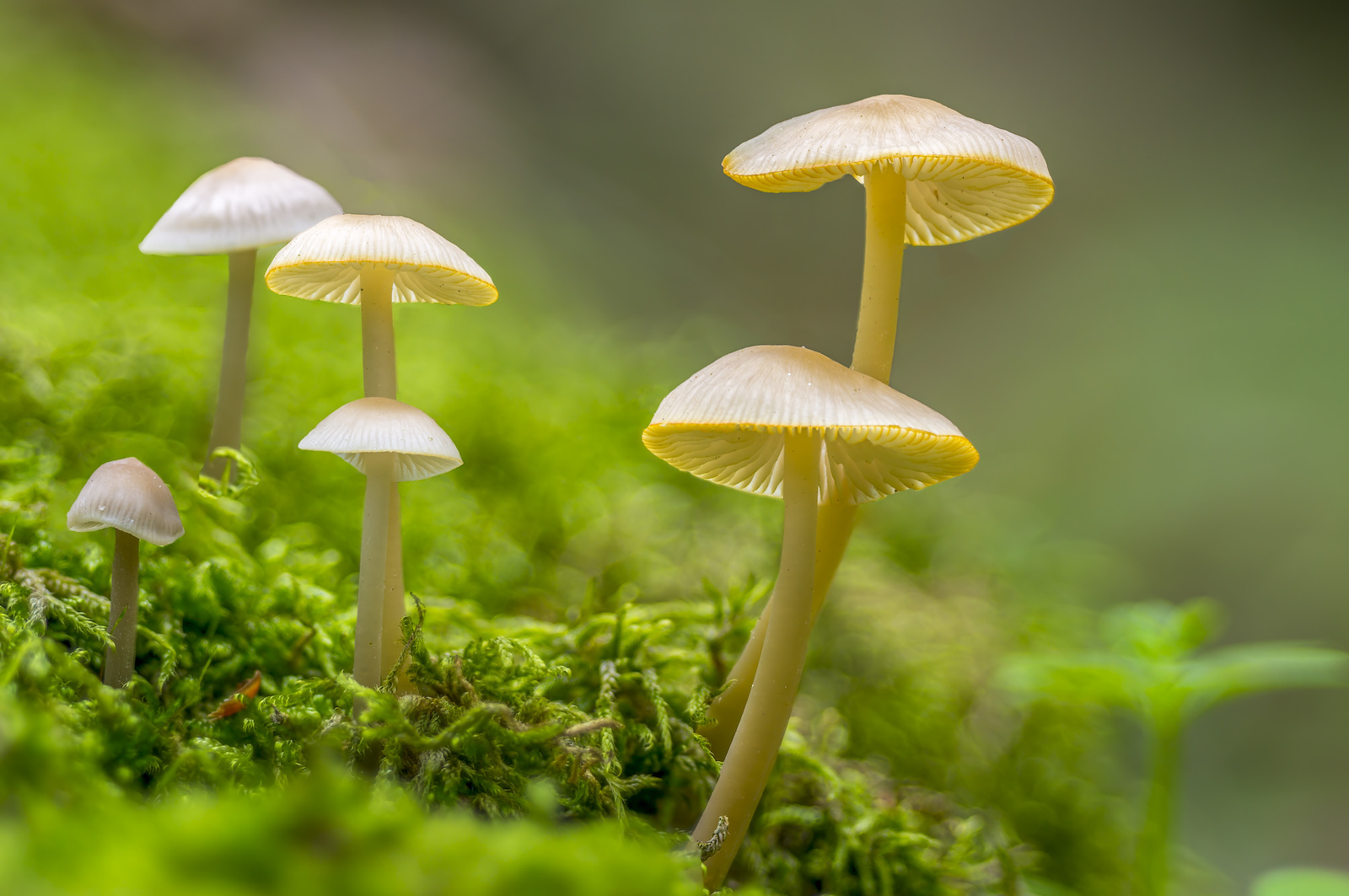 What Are Golden Tops Mushrooms? Side Effects & Risks of Using Magic Mushrooms

They are also known as goldies, cubes, cubies, boomers, caps, and gold caps and were first recorded in the scientific literature in 1906 in Cuba. Golden tops are one of the many mushroom types that grow directly on the manure of various ruminants like cows and goats. They often grow in tropical or subtropical environments, like South America, Central America, Mexico, and the southern and southwestern US.

Experienced mycologists can readily and easily identify them. However, misidentification can prove deadly. Golden caps mushrooms get their name from their appearance, light golden color with a dark brown area in the middle of their umbrella caps. The caps will also have a white ring around the edge, ranging in size from less than 2 cm to over 8 cm total. Experienced eyes will notice that they are also smooth, and their bruises turn a dark blue navy color.

Psilocybin is the primary psychoactive compound in golden caps mushrooms. This compound works on the part of the brain responsible for panic and arousal when the user is presented with various stimuli. In contrast to another powerful and popular hallucinogen, LSD, golden tops mushrooms do not always cause the same level of visual hallucinations that LSD does. However, they cause large degrees of perceptual changes, both in the user and the world around them, for hours after ingestion.

The dosage can vary dramatically based on the potency of the golden tops mushrooms. While many people will brew their golden caps into a tea or other prepared drink, others will incorporate the mushrooms into a portion of food to consume. Some users will dry the mushrooms, then encapsulate them for easy dosing, even mixing them into chocolate bars to consume periodically. 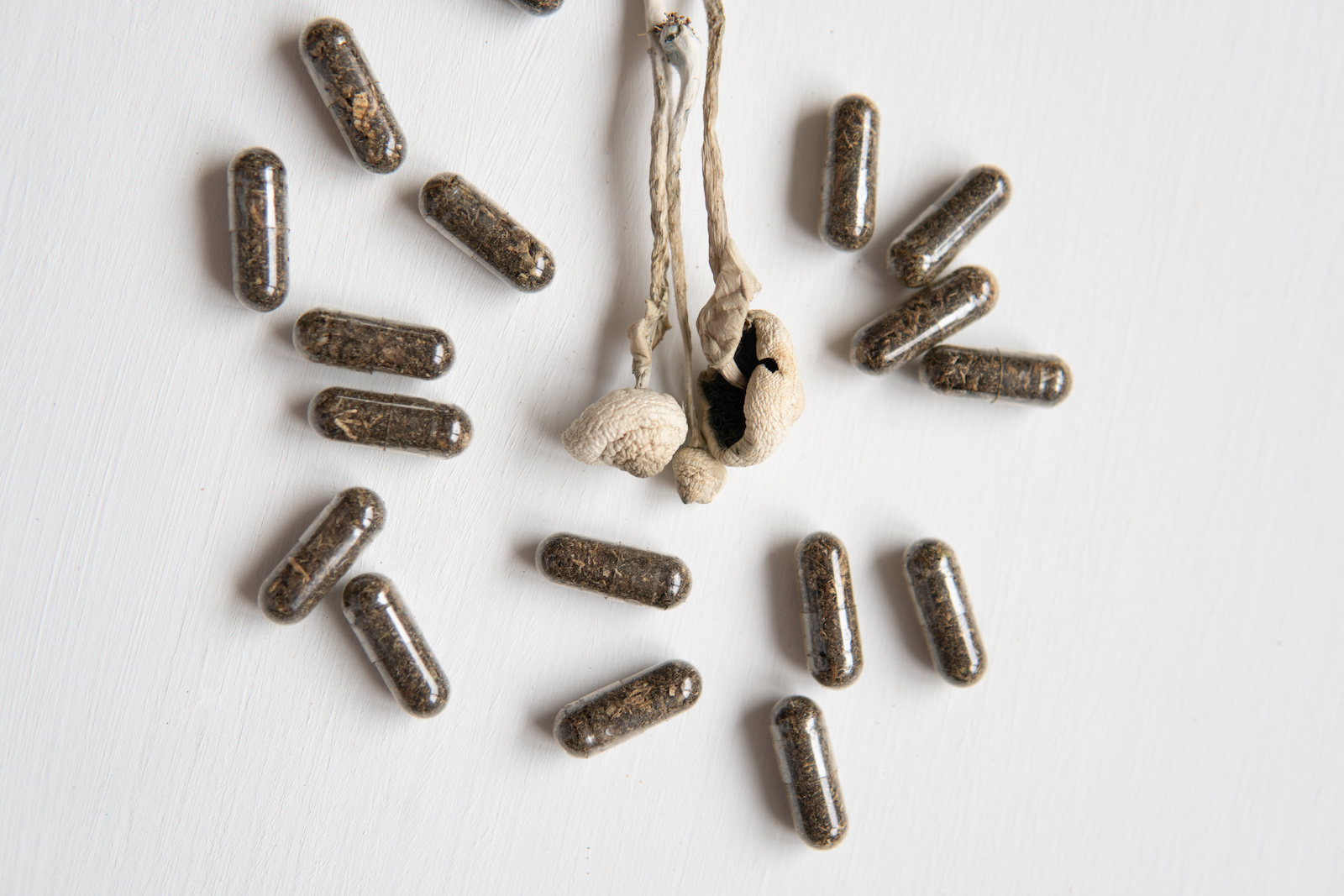 The potency of the golden caps mushrooms will fluctuate significantly and is rooted in several factors. The factors that determine the potency of the golden tops mushrooms include the specific variety or subspecies of mushroom, where it was grown or cultivated, the growing conditions, how mature they were at harvest and how they were then stored, and whether they are being consumed fresh or in a dried state.

These effects can include:

There are also several potential negative effects that users can experience from ingesting golden tops mushrooms.

Some of these negative side effects are:

Since the individual biology of the user greatly affects the symptoms and effects that one will experience, the trip will vary from person to person. Many experience at least one or two of the desirable and undesirable effects. However, some users will experience a wider range of effects and symptoms. A very small number of people will not have any experience at all. Those who begin their trip or experience anxiety or fear are at higher risk for a negative experience.

What To Do if Addicted to Taking Golden Tops Mushrooms

If you think that you or someone close to you might be addicted to taking golden top mushrooms, they might feel very isolated and alone in their addiction. By reaching out, you can let them know that they are not alone and that help is available for those that want it. When someone decides to stop taking golden tops mushrooms, they should have a solid support system and professional help.

By working with an experienced treatment center, a treatment plan can be created with the specific needs of the individual in mind. By using detox methods, intensive inpatient treatments, or flexible outpatient counseling, the recovering individual will have the best chances of long-term recovery. By addressing the root causes that lead them to use and abuse mushrooms, the professionals can help provide techniques and methods for avoiding triggering scenarios and occasions. They give you the best overall shot at recovery.

Reach out today if you or a loved one is struggling with an addiction to golden tops mushrooms. You deserve the satisfaction and happiness that a drug-free life can provide.