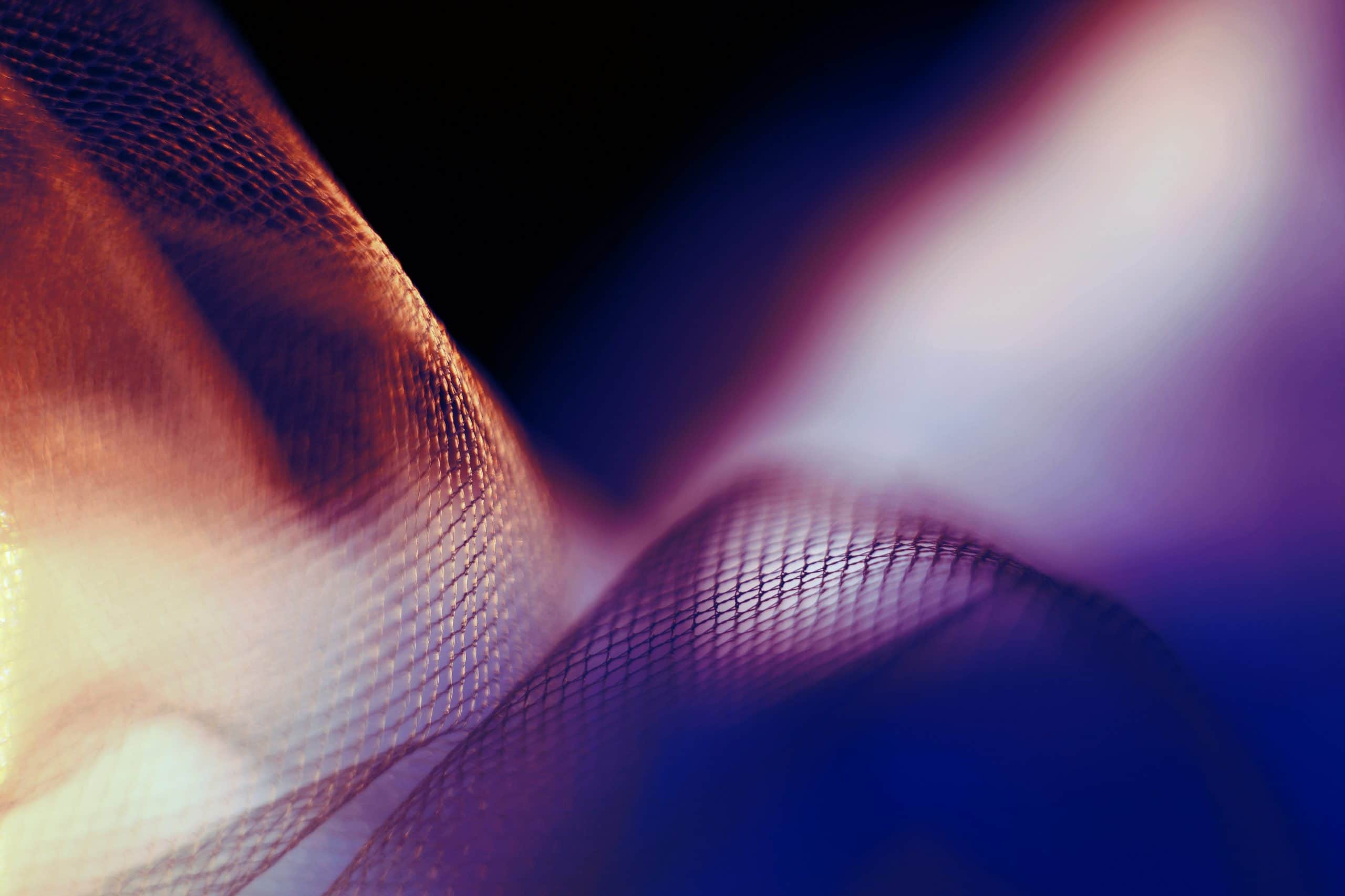 As the federal government is trying to crack down on prescription painkiller abuse, drug traffickers are attempting to thwart them at every turn. A tactic among drug peddlers that’s growing in popularity is the creation and distribution of the synthetic opioid fentanyl or drugs that mimic fentanyl’s effects. In 2015, U.S. officials identified 2,000 instances of fentanyl derivatives, up from just 48 the previous year.

The U.S. Drug Enforcement Administration’s Special Testing and Research Laboratory has identified some 50 fentanyl-related compounds in its drugs database. Fentanyl and its new variations are produced in labs and mimic the effects of heroin, but are much stronger.

Fentanyl and its imitators are often turned into pills or used to cut heroin, making it difficult for users to know how much they’re using. This dosage confusion is deadly, and deaths from fentanyl and related synthetic opioid tripled between 2013 and 2015.

What Do Fentanyl and its Imitators Do?

Where Do the Manufactured Drugs Come From?

According to China’s National Narcotics Control Commission, it has blacklisted some 19 fentanyl-related molecules and is now considering adding four more to its list of controlled substances, including the weapons-grade drug carfentanil and other opioids like U-47700. Associated Press reporters identified more than a dozen companies online offering to export fentanyl-like drugs from China.

Mexican drug cartels are also profiting from the synthetic opioid trade, with nearly two-thirds of the fentanyl seized by U.S. customs in 2015 coming from Mexico. Mexican and U.S. authorities say those labs mainly use material imported from China to make the drugs.
If you or a loved one are struggling with opioid addiction, we can help. We offer a confidential hotline at (844) 206-9063 and our admissions team is available 24/7 online.