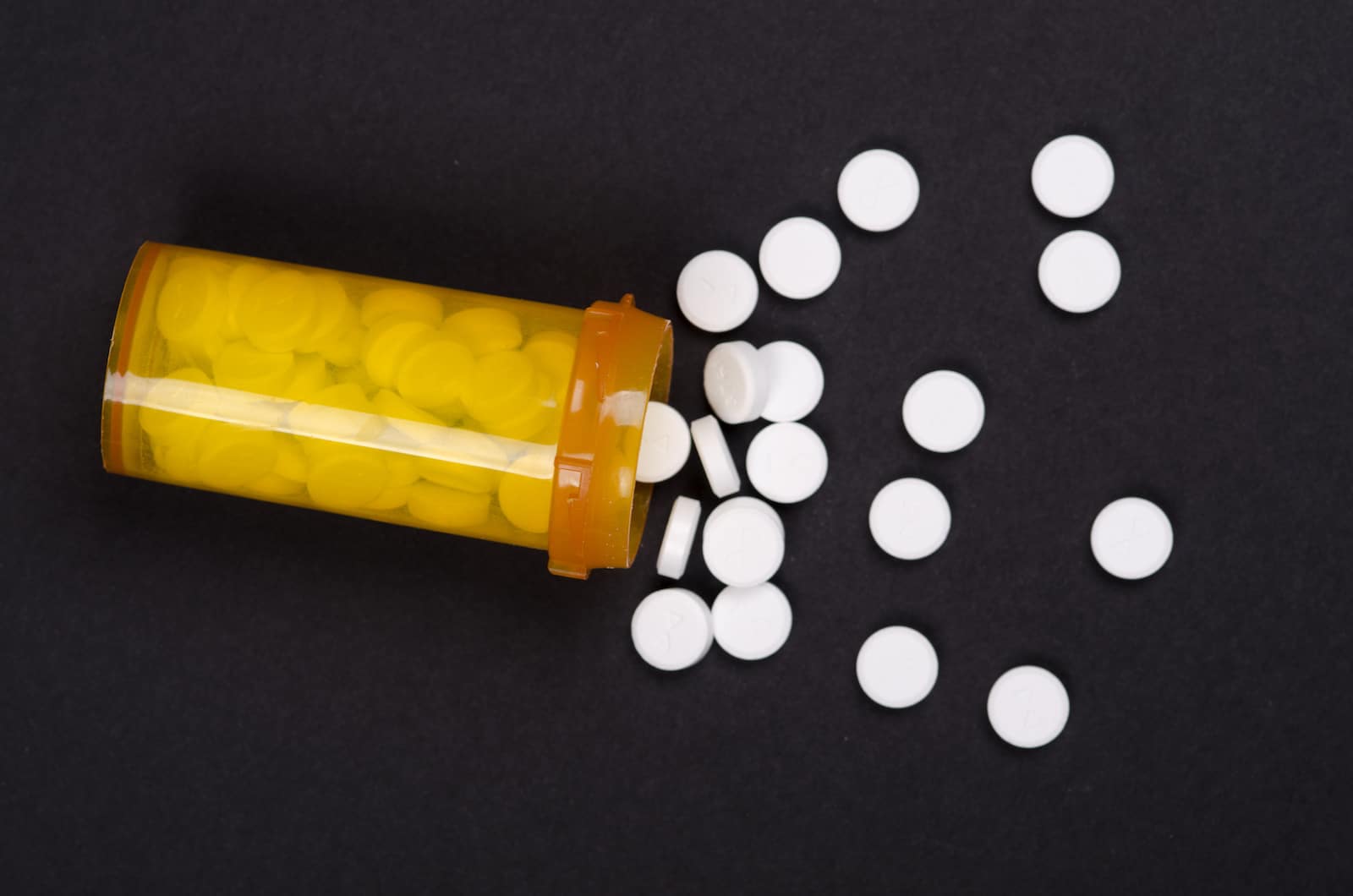 Side Effects of Tramadol Abuse and Withdrawal Symptoms

Tramadol (also marketed as Ultram or Ultracet) is a prescription opioid painkiller for moderate pain, typically prescribed for fibromyalgia sufferers or for pain after a surgery. For many years, tramadol was considered to be a “non-issue” for abuse because of its weak affinity to binding with the pleasure centers in the brain, but with more recent signs of widespread abuse, this opioid has now raised red flags for potential devastating consequences for the user. According to a report done in 2011 by the Substance Abuse and Mental Health Services Administration (SAMHSA), there were an estimated 54,397 emergency department (ED) visits involving tramadol with 21,649 (40 percent) of these ED visits attributed to misuse or abuse. That is a 250% increase from 2005 reporting of 6,255 misuse or abuse ED visits. By being informed about the potential drug abuse risks associated with taking tramadol and treatment options if one becomes addicted to the opioid, one can better prevent possible future health complications/overdose associated with tramadol misuse.

Tramadol Abuse Potential and Side Effects

Although tramadol has been considered a “safer” pain-reliever drug compared to its opioid  counterparts (e.g., hydrocodone and oxycodone), its calming and euphoric effects can cause people to misuse the drug more readily than intended. Besides having similar characteristics of other opioids, like oxycodone and hydrocodone, tramadol also inhibits the reuptake of neurotransmitters serotonin, norepinephrine, and dopamine from being reabsorbed back into the system. People who suffer from chronic, severe pain may also take higher doses of the drug to alleviate their suffering, putting them at a much higher likelihood of suffering from further health complications in the future or even a possible overdose. 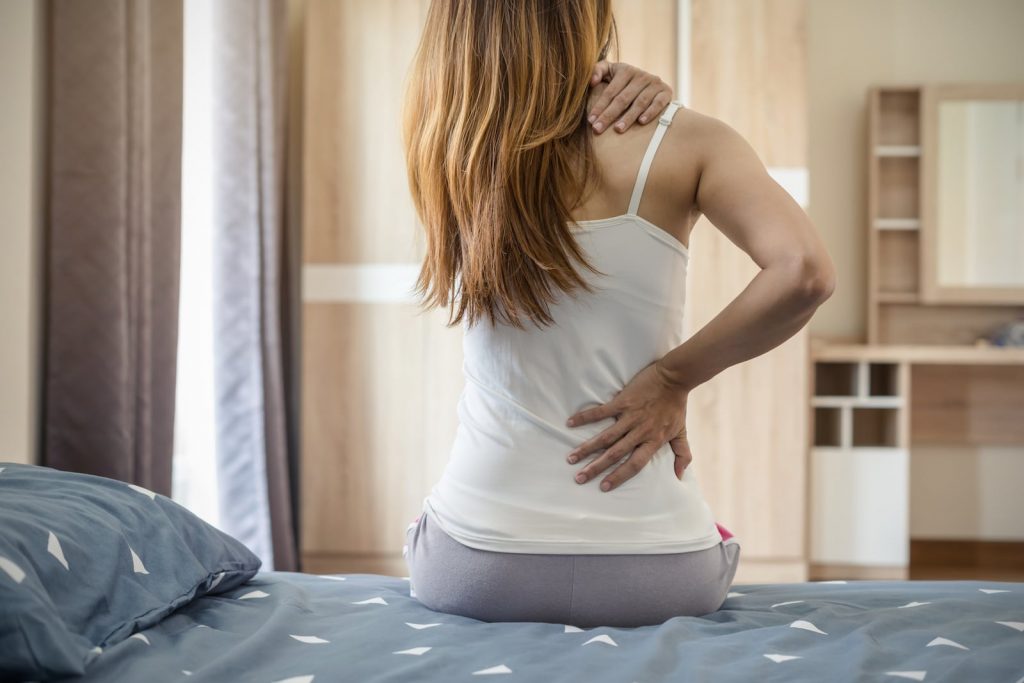 Furthermore, as with any opiate, tramadol poses the risk of becoming a gateway drug to using harder painkillers or illicit drugs in order to satisfy the user’s craving. However weak tramadol is in comparison to other painkillers, overdosing on tramadol can be serious, even life-threatening.

Signs of overdose include:

When these symptoms occur, it can cause:

How Withdrawal Symptoms of Tramadol Affects the User

Tramadol is a central nervous system depressant, causing lung and heart function to slow down and putting someone at a greater risk of breathing stopping altogether. Although tapering off of tramadol (as prescribed by a doctor) typically has few severe side effects, it is essential that one does it with the help of a medical professional. Withdrawal symptoms can begin anywhere from an hour to a few days after the last dose depending on the severity of the addiction and the chemical makeup of individual. 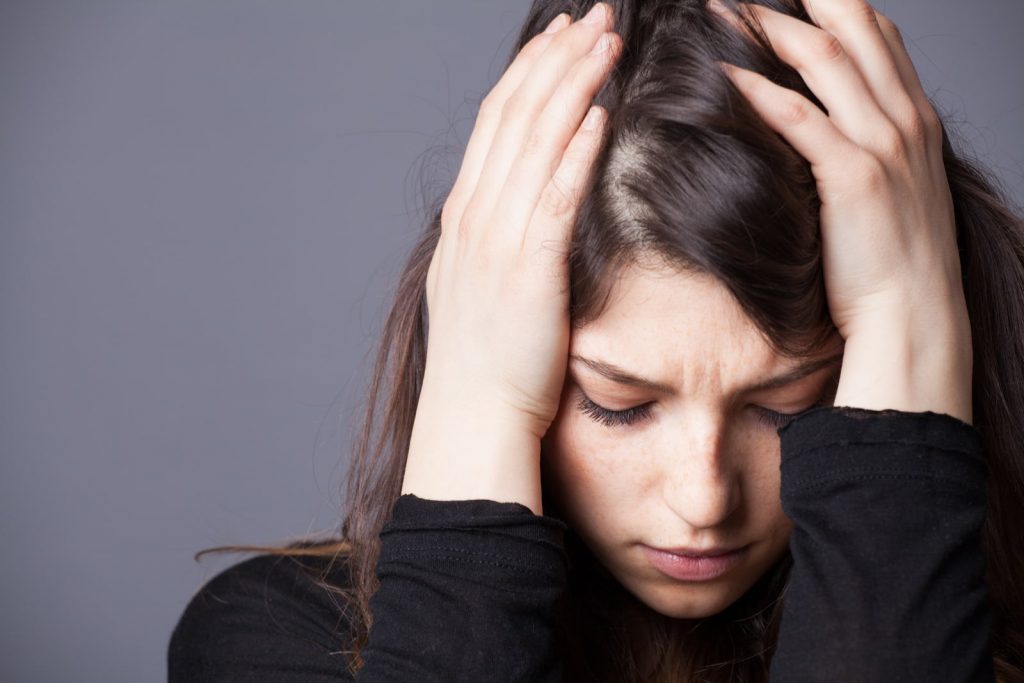 Gradually reducing the dosage of tramadol can help negate the unpleasurable side-effects of withdrawal. However, finding the right amount to take while tapering off of tramadol can be tricky when trying to accomplish abstinence alone.

Getting Help for Tramadol Abuse

Like any other opioid drug, it is essential to taper off of tramadol with medically trained professionals. When detoxing off tramadol, it would also benefit the user to speak with licensed psychiatrist or therapist to make sure that the root of abusing the drug in the first place is addressed so that the user will not return to the drug or turn to other drugs in the future . Infinite Recovery in Austin can help you or a loved family member detox safely and guide you on a path to long-term sobriety. Our compassionate staff are here to support you so that you can live the life that you’ve always desired.