Is Marijuana a Depressant? How Marijuana Impacts Your Body

Marijuana most often refers to the dried and cured flowers and leaves from any member of the cannabis family of plants. Aside from alcohol and tobacco, it is the most widely used and abused drug in the United States. However, marijuana is legalized in many states for medical and recreational use. This means that marijuana, cannabis, is easier to become addicted to. Shops called “dispensaries” carry a selection of various flowers and food products infused with the psychoactive ingredients of marijuana called “edibles.”

Marijuana has many different properties when it is taken. It can fit into a wide variety of roles, such as stimulant, hallucinogen, and even a depressant, according to information from the National Institutes of Health. The federal government, the DEA, and the National Institute on Drug Abuse all classify cannabis, or marijuana, as a highly psychoactive substance with hallucinogenic properties. The CDC reports that marijuana is the most widely used hallucinogenic drug, 48.2 million people, or about 18% of Americans, used it at least once in 2019.

Any drug can be considered psychoactive if it alters the brain chemistry and the body’s normal operation. Drugs in this category often have significant side effects, such as mood swings, changes in consciousness and awareness, noticeable changes in perception, and even alterations to thought patterns and behavior. Heavy or chronic users can see an even wide assortment of potential harms and ill effects.

Is Marijuana a Depressant?

Depressants are drugs that slow down the central nervous system. Your central nervous system is only made up of two things, but they are both incredibly important, your brain and spinal cord. This intricate system of nerves and neurons relays messages to and from the brain and other body parts. Depressants reduce the speed at which the body’s messages travel through the nerves by affecting the levels of various neurotransmitters.

Your central nervous system can become depressed through many drugs, including benzodiazepines, sleep medications like Ambien, barbiturates, dissociatives, and anti-seizure medications. Even though depressants can be prescribed and used to great effect, when they are abused, they can lead to serious complications and dangers.

Even though many of marijuana’s effects are similar to depressants, it is not technically a depressant because it does not alter the levels of the crucial neurotransmitter gamma-aminobutyric acid. Instead, marijuana creates its effects by interacting with the brain to release dopamine, which can act as a powerful sedative. 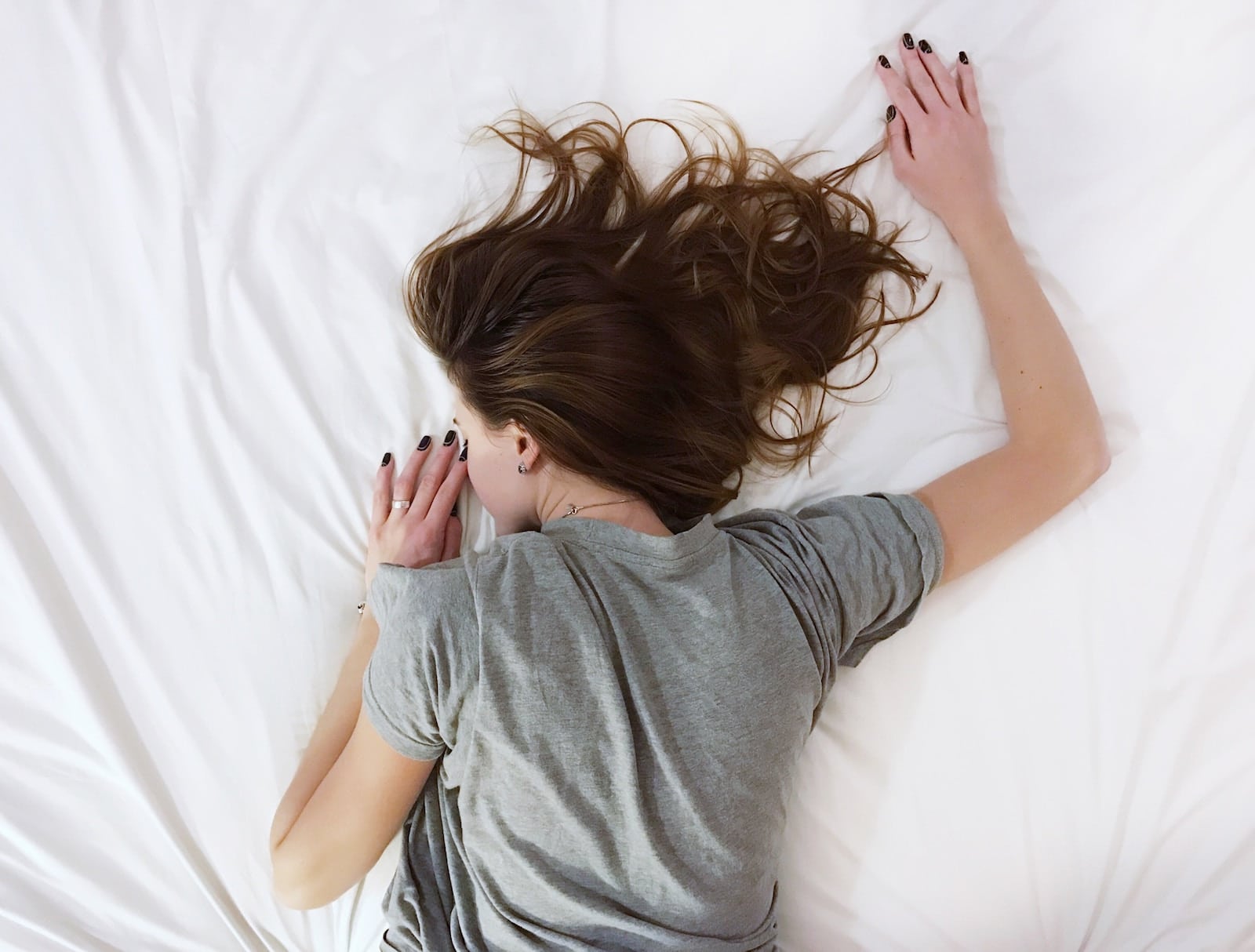 Marijuana as a Depressant: How is it Impacting Your Body?

Marijuana can significantly negatively affect both short-term and long-term users of the drug. One of the first things that happen in users is the dopamine release. As soon as it’s ingested, marijuana triggers dopamine release in a powerful use & reward cycle for users. This is also responsible for much of the “high” users experience.

Even though users report feeling mellow, relaxed, and even tired while “high,” it is not uncommon to experience increased heart rate, a racing heart, paranoia, and panic. Marijuana users also display a slowed reaction time, so in any emergency or other situation requiring quick processing or critical thinking, users can face increased risk. There is also the well-known phenomenon of “the munchies,” which can lead users to eat more than they normally would, which, combined with the sedentary nature of many users’ highs, can lead to weight gain.

Heavy or long-time users can begin to experience their unique effects due to the heavy use. Some information indicates that those who use heavier amounts or for longer periods show a decreased immune response. If the immune system is depressed, pathogens and viruses can take hold much easier. Additionally, just as with smoking anything long-term, marijuana use can lead to chronic bronchitis and increased risk of certain lung diseases like cancer.

Chronic users also have a persistent phlegmy cough, constant lung irritation, and recurring or persistent bronchitis. Memory problems regarding short-term memory are another issue seen in those who use marijuana over long periods. Marijuana can significantly affect the hippocampus, which is where new memories are created. 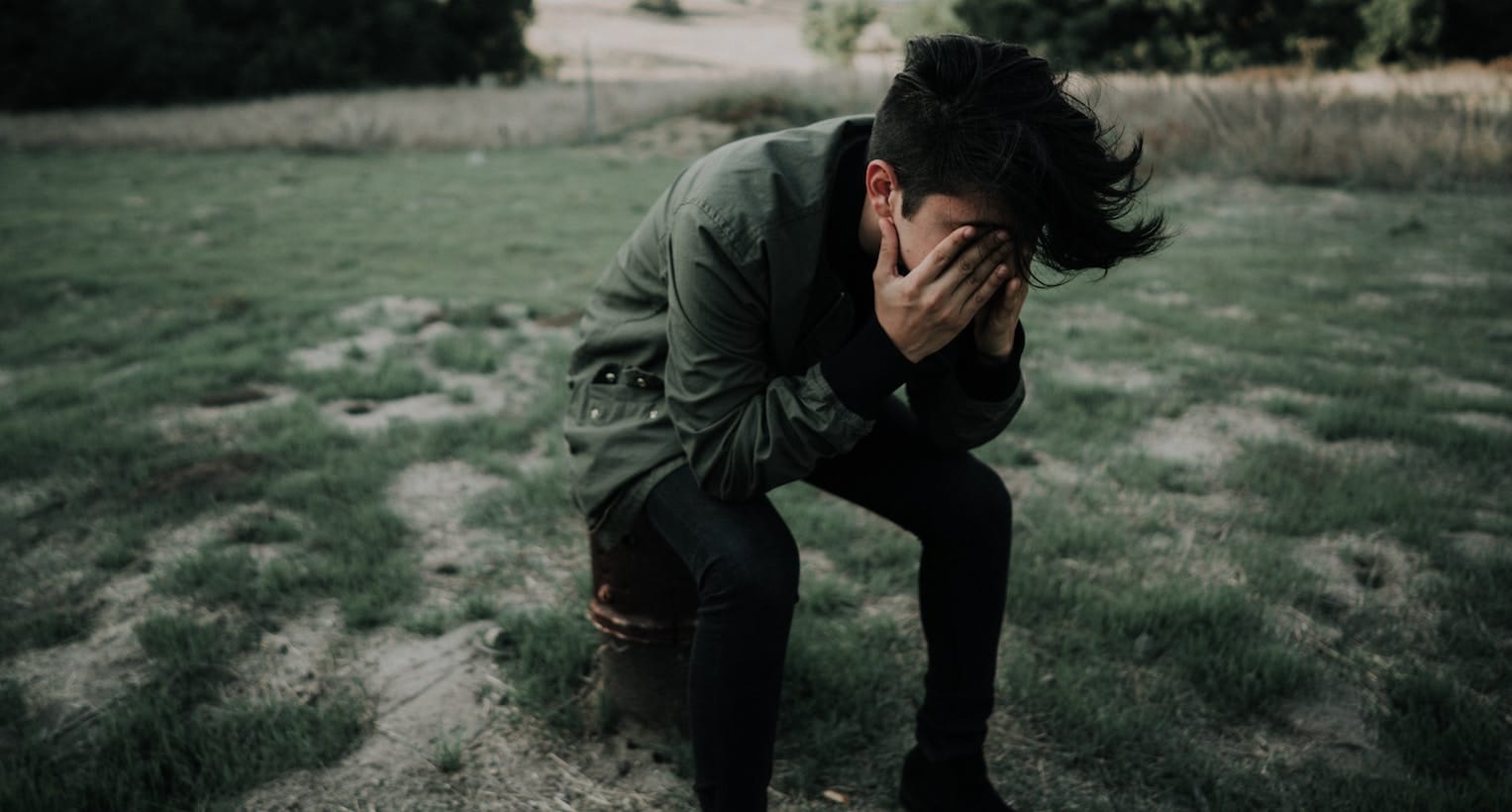 One of the most dangerous effects of marijuana on short-term or infrequent users and long-term, chronic, or heavy users, is the effect on the user’s judgment. This reduction in effective judgment can lead to incredibly dangerous situations. For example, the marijuana user may be compelled to drive a vehicle or operate dangerous equipment while impaired, leading to a potentially deadly outcome. The relaxing release of dopamine combined with this lack of judgment can create the ideal situation for negligence.

What Is a Treatment Option if Addicted to Marijuana as a Depressant?

If you think that you or someone you care about may be addicted to marijuana, it is important to let them know that it’s nothing to be ashamed of and that plenty of help is available if they want it. In addition, many productive recovery methods can help a former user avoid the temptations of using again once they’ve quit.

Some of these recovery tactics include:

If you or a loved one is struggling with an addiction to marijuana and are seeking an inpatient or outpatient treatment program in Central Texas, reach out to our team at Infinite Recovery today. We offer a safe, healing place for you to begin your recovery journey and build the skills necessary for a sober life.