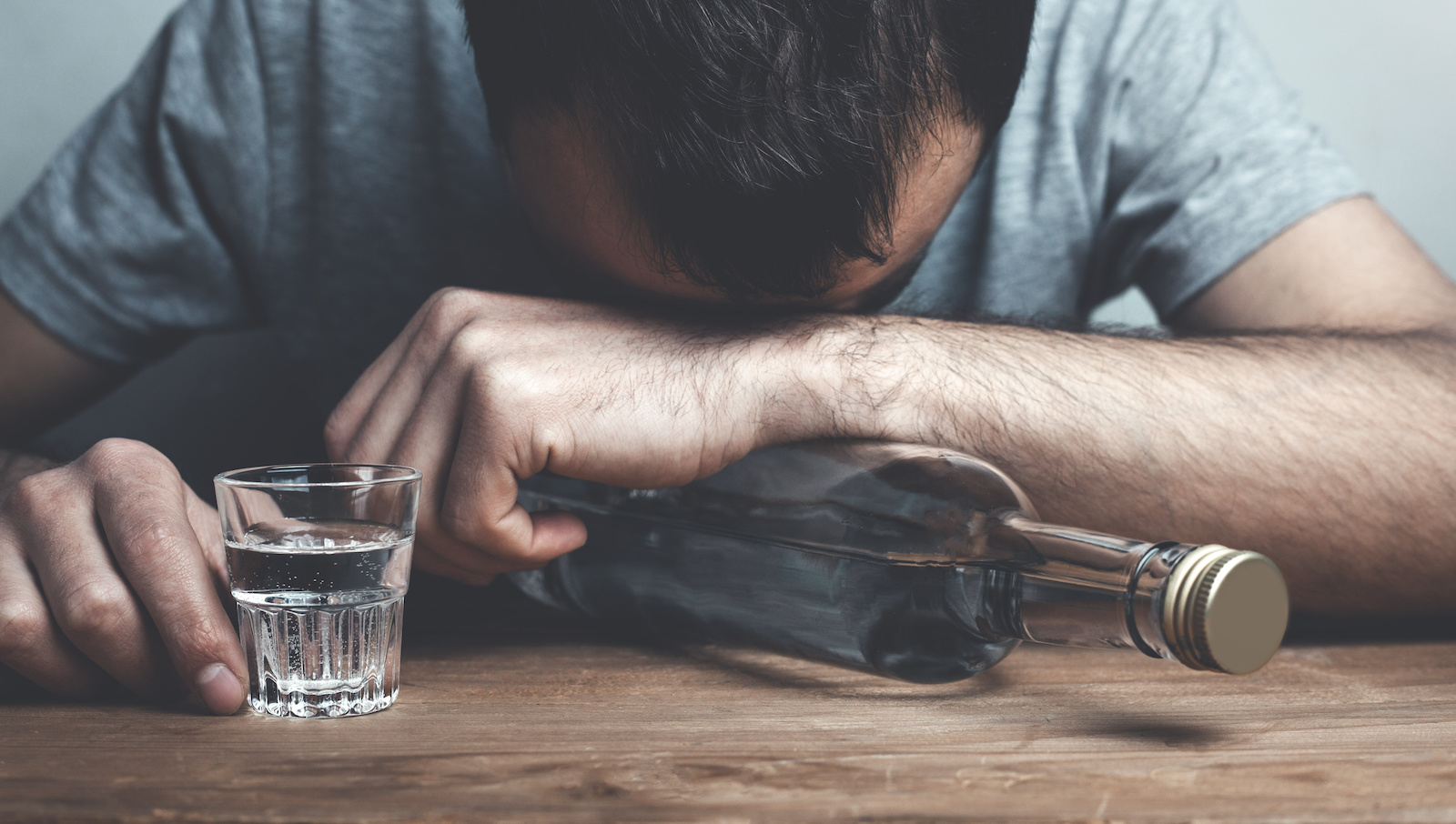 Drug and substance abuse in the US is a major problem. Without any way to stop it, it will rage on for many more years. This problem claims countless lives each year, destroying the once-perfect lives of users and the people close to them that are deeply affected by the losses. When asked about drug abuse, however, most people will name one of the more well-known illicit drugs that always capture headlines, but there are far more opportunities for abuse.

One of the most frequently abused substances isn’t even illegal, and once you hit the right age, you can buy it just about anywhere in the country. It’s alcohol. Not only is alcohol one of the most commonly abused drugs in the country, but to ensure it stays there, we have an overwhelming alcohol-centered culture that makes it an almost indispensable part of so many American holidays and occasions. When someone turns 21, for example, on their first day of being able to drink legally, they often go out and get incredibly intoxicated.

This has led to a growing problem with alcoholism in the US, with many people unable to function without consuming alcohol. Of course, we all know the stereotypical drunk that cannot function and wastes the whole day drinking, but there is another type of alcoholic that is far more dangerous. Someone with high-functioning alcoholism is out there, day after day, drinking and conducting their life like nothing is wrong when in reality, they are putting us all in danger.

What Are Some of the Warning Signs That Someone is a High-Functioning Alcoholic?

Those living with high-functioning alcoholism are frequently adept at hiding their alcohol use and resulting struggles from those close to them. In some cases, not only are they able to hide it from employers and coworkers, but they can hide it from loved ones, family, and even those in the same household. 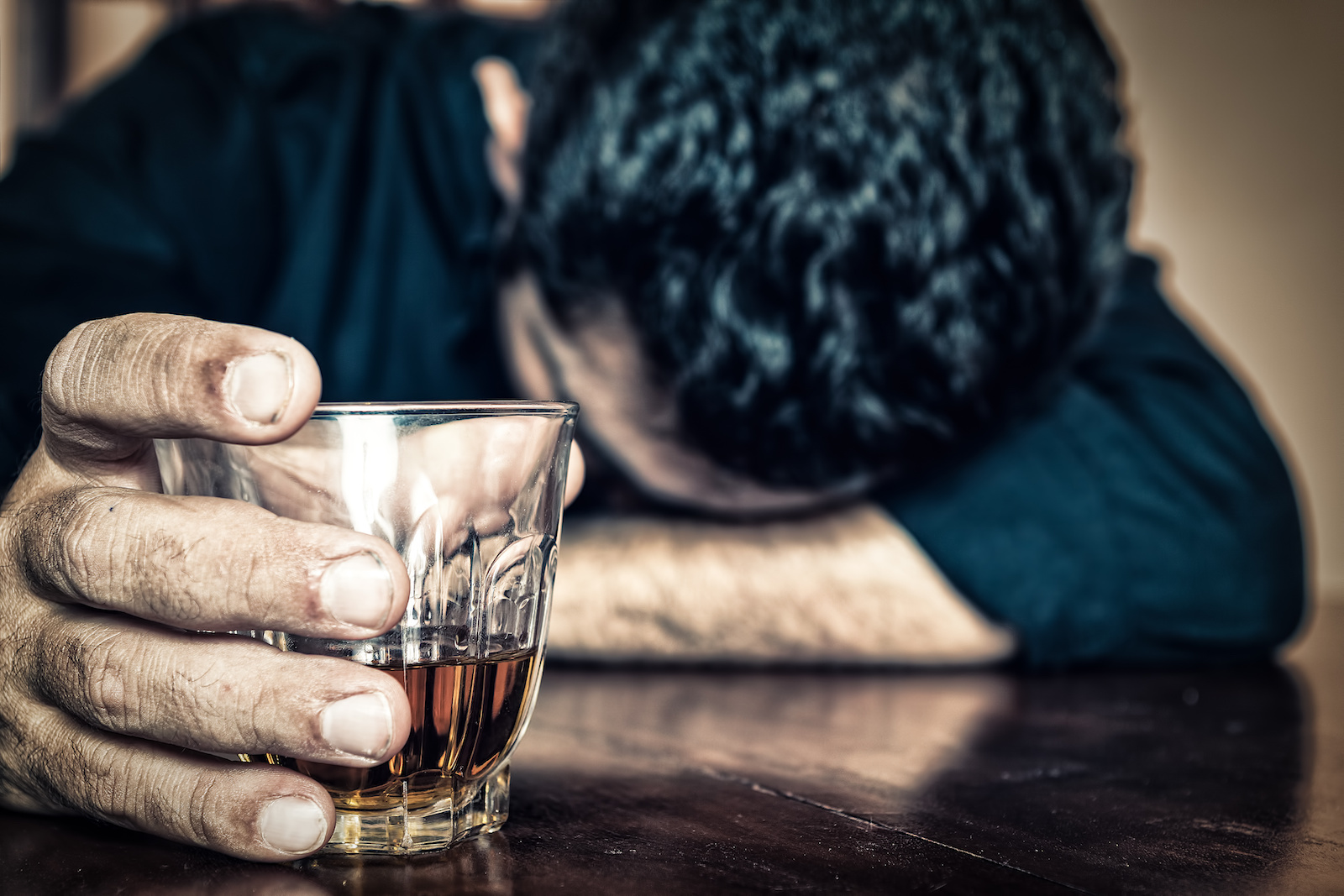 Additional criteria and guidelines are outlined by the DSM-V, the Diagnostic and Statistical Manual of Mental Disorders Fifth Edition, as well. They set criteria used for helping to diagnose a substance use disorder, as well as how to gauge the disorder’s severity. The more conditions are met, the more serious the substance use disorder becomes.

Side Effects & Risks of High-Functioning Alcoholism

Those who suspect someone close to them may be a high-functioning alcoholic should be looking for the behavioral changes that often indicate someone is becoming an alcoholic. These signs start at just getting careless about their appearance, but it can soon advance to neglecting personal hygiene and suffering dropping performance at school or work.

One of the most obvious is liver damage, which happens because alcohol is seen as a poison or toxin by your body and is therefore filtered out by your liver. Over time, filtering and metabolizing large quantities of alcohol will take its toll on the liver, resulting in several conditions. For some long-time drinkers, problems are associated with a fatty build-up in the liver, which is exacerbated by alcohol use. In addition, liver cirrhosis is common in long-time alcoholics, as is necrosis in the liver cells, where the liver tissue dies while still connected.

Another significant risk factor for someone with high-functioning alcoholism is the damage to the cardiovascular system. Alcohol thins the blood, boosts the chances for blood clots, and increases the presence of cholesterol and fats. Over time, this represents a vastly increased risk of fatal heart disease for those with high-functioning alcoholism over those who drink less.

High-functioning alcoholism is also known for causing significant problems with and damaging the communication pathways in the body. This disruption in bodily communication is why alcohol causes such large reductions in coordination and movement precision. This means alcoholics will have a harder time speaking, remembering new things, making decisions, and moving their bodies effectively.

Heavy, long-term drinking is also known to cause psychological and mental problems and physical brain damage. This results in chronic conditions like depression and degenerative conditions like dementia. Nerve damage is also common due to long-term changes in blood flow and nervous system damage. These problems can stick around for a long time during recovery, and in some severe cases, they may not ever heal to their previous full capacity.

Long-time problems with drinking have been shown to increase the development of epilepsy so that more drinking causes a higher risk of seizures. There is also a problem where the individual’s potential for seizure during withdrawals can skyrocket. This is why cases of high-functioning alcoholism should only be treated with professional help in a location where there is medical personnel.

Over long periods of alcohol abuse, someone with high-functioning alcoholism is at greater risk of developing anemia. Anemia is a condition where the body lacks red blood cells, which means there is a low-oxygen condition and a lot of weakness and fatigue. Alcohol damages the body’s ability to manufacture red and white blood cells, leading to ulcers, inflammation, infections, and more. Drinking also makes eating less frequent, further worsening other problems that occur. 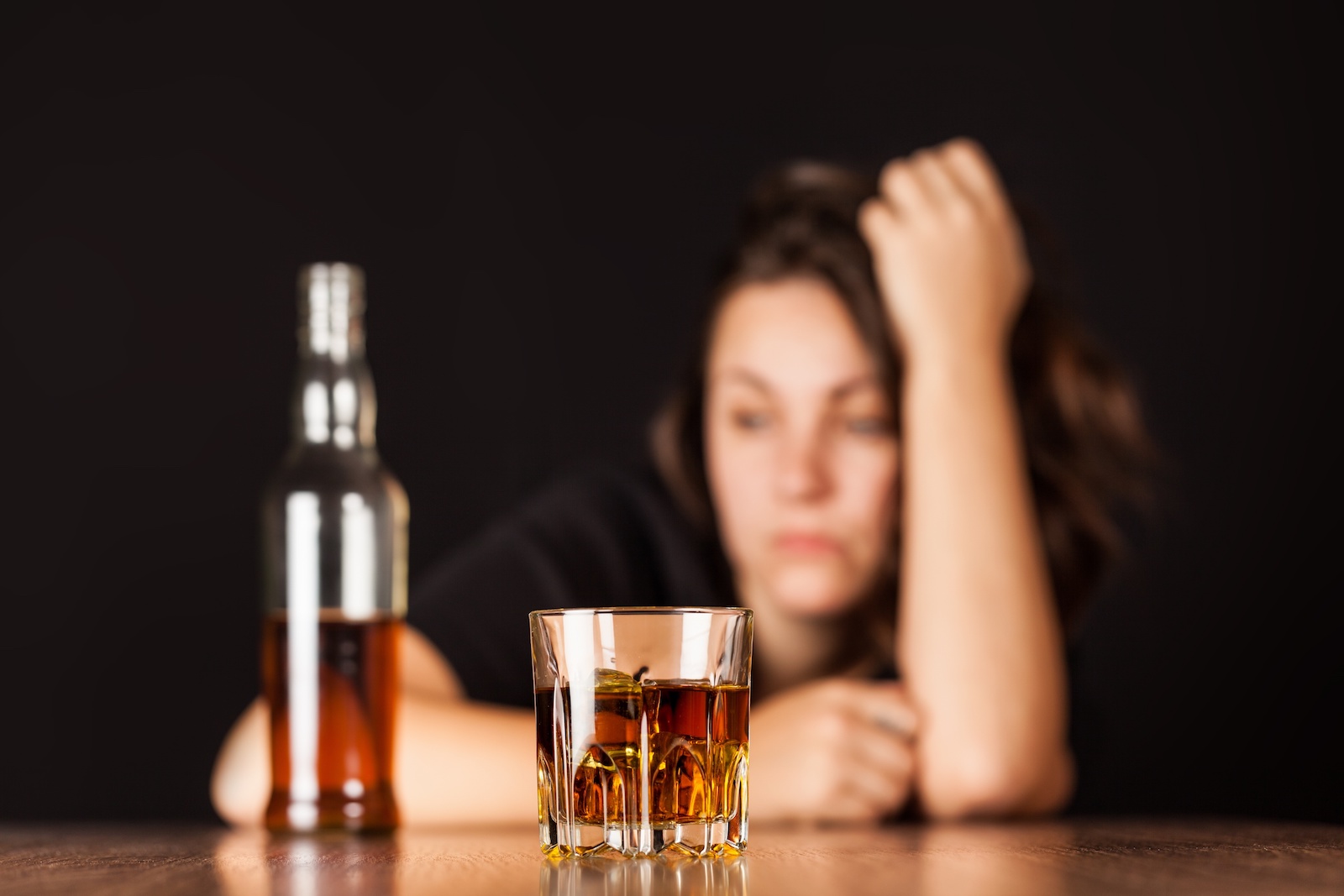 A set of major risks and side effects of high-functioning alcoholism are the devastating effects of drinking on the individual’s digestive system. It is a poison, and it’s technically caustic, so it causes considerable inflammation and damage to the stomach lining. This will initially manifest as heartburn or nausea, but over time it can worsen and cause more serious problems. Some serious cases see ulceration of the tissue in the gut, stomach, and even the esophagus. This makes it harder for your body to get what it needs from the little food the user eats.

Alcohol is notorious for disrupting sleep and damaging the normal sleep cycle. It acts as a temporary sedative, but that effect quickly wears off, leaving a restless and often uncomfortable sleep. For those that have been drinking for a long time, this often means waking up to drink in the middle of the sleep cycle.

If you or someone close to you is a high-functioning alcoholic, the most important thing to remember is that help is available for those who want it. If someone close to you is having a problem with alcoholism, it is best not to confront them from a place of anger but rather from a place of comfort and support. Once you’re ready, reach out privately to a local addiction professional to start creating your personalized treatment plan.

Getting help for high-functioning alcoholism is vital for the success of the recovery since the individual has been drinking substantial amounts of alcohol for a significant period. Since their body will have grown so accustomed to adding lots of alcohol to the system, forcing it to operate without that alcohol will make it go into a form of shock. The entire process can be difficult, uncomfortable, and scary, and by using a professional facility with medical supervision, the recovery will have the best chances to be long and successful.