Benefits of Quitting Alcohol: How Alcohol Impacts Your Body and Mind

Alcohol. Most people don’t give it a second thought. They have a few drinks on the weekend, or a couple at the watering hole after work on Friday with the folks from work or a few good friends, maybe even a glass of wine here and there with dinner. We always hear that moderation is the key and that small amounts of alcohol can even be beneficial to your overall health, but no matter how you look at it, alcohol is not just an intoxicant, it’s a poison.

Even small amounts of alcohol can have serious and lasting negative effects on the body and the brain. While many people think that are enjoying their alcohol responsibly, the truth is many of them actually have a substance abuse issue. Many of them have been misusing or even abusing alcohol for many years in some cases, leading to damaging health effects that are sometimes not even noticed right away. However, quitting alcohol can dramatically improve the individual’s health, and even restore some vitality they may have lost.

How Alcohol Impacts Your Body and Mind

Alcohol has significant effects on both the body and mind and can also have a serious impact on both short-term and long-term health. One of the very hardest things about quitting alcohol is changing the social activities that you used to enjoy while drinking or activities where there may have been large amounts of alcohol present. But you will be surprised how much more time you have for life when your life isn’t centered around drinking.

Some of the physical effects of alcohol abuse are much more serious than others, and while some may not appear until after quite some time drinking it is important to note that most people who abuse alcohol will suffer from a large number of these symptoms. Alcohol abuse can cause or lead to a greatly increased risk of the following:

Making the choice to quit alcohol is one of the best decisions that one can make. After the initial unpleasantness of the withdrawal symptoms, the health begins to improve and many say that they regain a level of health they haven’t seen in many years. There is also a noted increase in mental health noted by many that have successfully quit alcohol and recovered.

Many people will notice when you have quit drinking because they will be able to see it in your face. Some people even call it “alcoholic face” but people who drink to excess will have suffered the effects of chronic dehydration, reduced collagen resulting in a saggy loose looking face, broken capillaries giving the signature red nose of the alcoholic, inflammation and swelling from consuming a toxin, and even jaundice that can be the result of heavy, prolonged use.

Another benefit of quitting alcohol is that recovering individuals can experience some of the most improved sleep they have ever felt. Alcohol abuse and the disruption of restful sleep are well-known since alcohol interferes with your natural wake cycles, which makes falling asleep much more challenging while under the influence of alcohol. It also raises the chances of snoring and apnea since it causes all of the muscles in the throat to relax.

Since alcohol is a solvent, it removes crucial vitamins and minerals from your body, and it shuts down your metabolism briefly. On top of this, most alcohol is nothing but sugary carbohydrates and calories. It is not uncommon to add 1,000 or more extra calories from alcohol in one night out with the pals. Quitting alcohol means that your body will have a chance to catch up and repair some of the damage that has been occurring, and may lead to your being able to maintain a much more healthy and consistent weight.

One of the biggest consequences of drinking in the first place is the damage to the user’s cognition and mental health. There is an incredibly high rate of alcohol abuse and simultaneous mental illnesses such as anxiety, clinical depression, bipolar disorder, and even diagnosed schizophrenia. Becoming alcohol-free allows the recovering individual to build a new lifestyle and identity that isn’t dependent on drinking or being part of social circles that involve heavy drinking. 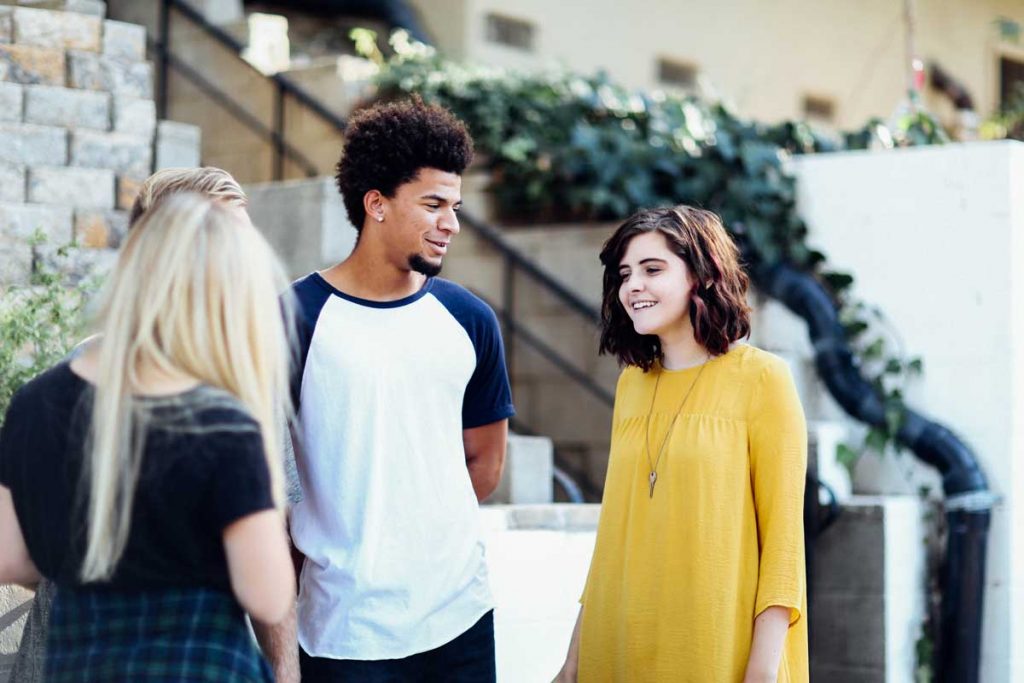 Alcohol is known to suppress the immune system as well, which is why those who abuse alcohol are at a much greater risk of contracting illnesses and other potentially deadly conditions. Longtime drinkers have a significantly altered gut flora and have trouble making enough white cells to fend off infection. This leads to heavy drinkers often struggling with chronic bronchitis, repeated bouts of pneumonia, and even tuberculosis in some cases. Quitting alcohol can lead to reduced occurrences of colds, coughs, and other illnesses that seemed to stick around while alcohol was being abused.

Heavy drinking can even cause damage to the hippocampus, which is an area of the brain that is vital for forming memories and learning, by causing it to shrink. By quitting alcohol for a minimum of several months, the damage to the brain may be able to be corrected.

How To Safely Reap The Benefits of Quitting Alcohol

The benefits of quitting alcohol are far more rewarding and long-lasting than the potentially uncomfortable withdrawal symptoms and can lead to the individual being able to enjoy their life once again, as well as possibly regaining or repairing damaged relationships.

Quitting alcohol is not an easy task, however, and if the individual has been drinking for a long time, or in heavy amounts, working with experienced treatment professionals can help ensure a full and lasting recovery.

You deserve the chance to start living life again without being plagued by an addiction. Reach out to a premier rehab facility if you or a loved one is struggling with an addiction to alcohol so that you can start living the life you’ve always dreamed about.