Anavar: What it Is, The Side Effects, and Treatment for Anavar Abuse

People who are severely underweight due to surgery, chronic infection, and trauma are typically prescribed Anavar to help them gain weight. The drug is also helpful in relieving bone pain caused by osteoporosis. Unfortunately, although it can be incredibly helpful to people who suffer from those symptoms, Anavar can also be misused and abused.

Anavar is typically prescribed for short-term use only, but sometimes users may become addicted to it. Unfortunately, most people are not prepared for the side effects that come when you stop taking Anavar, especially those who have been taking it for longer than prescribed.

As mentioned previously, Anavar is typically prescribed to people seeking to gain weight after losing it for medical reasons or undergoing some trauma. It can also be used by people with a certain genetic disorder like Turner’s syndrome who want to increase their height.

Anavar is classified as an anabolic steroid. An anabolic steroid is often illegally used by bodybuilders to help them gain muscle and appear bigger. In addition, they are often used in combination with other steroids in a method known as “stacking.” This is because doing so gives users quicker results but is incredibly dangerous. 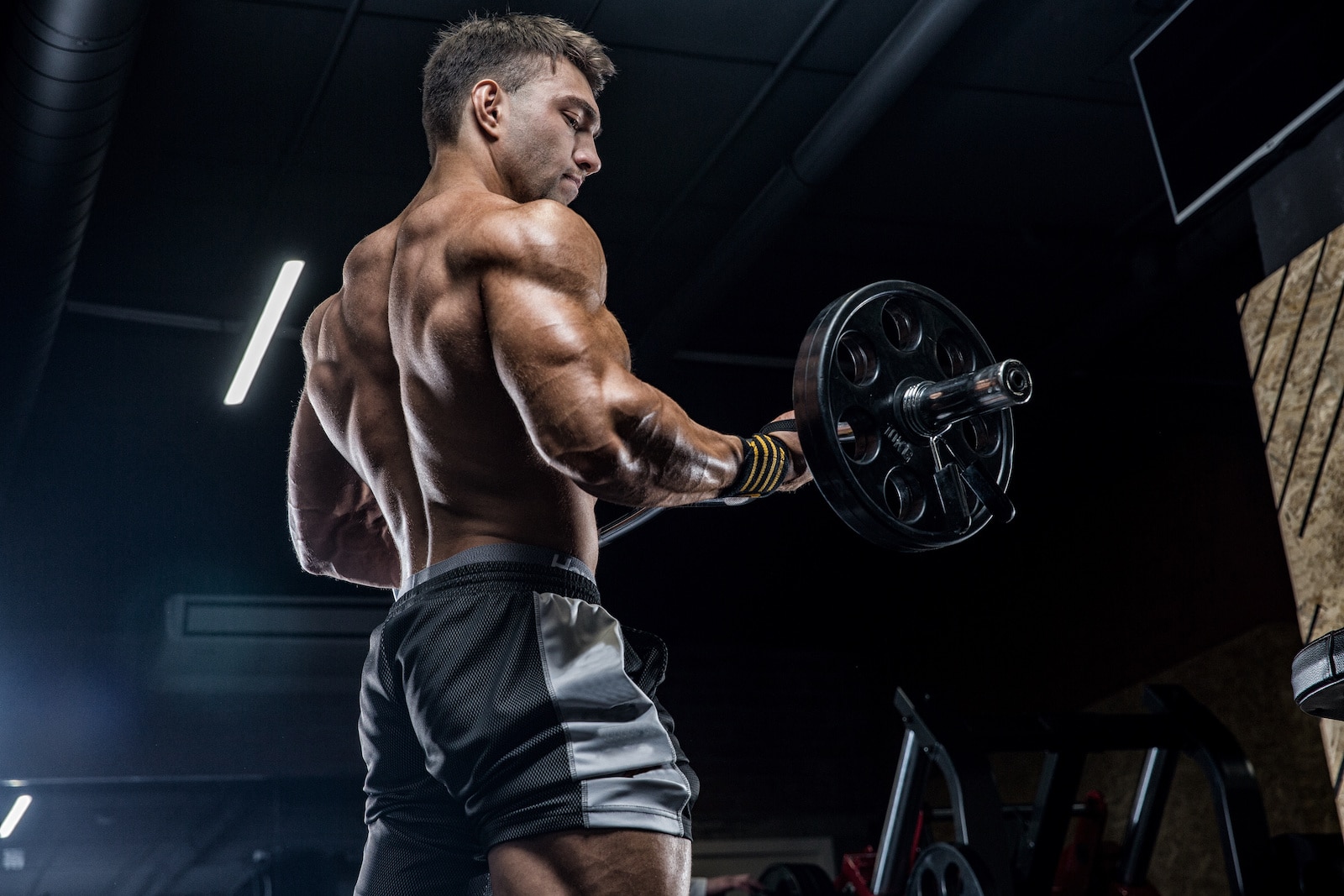 Anabolic steroids like Anavar are similar to testosterone and may sometimes even be prescribed to men who aren’t producing enough of it on their own. However, because Anavar produces testosterone, it can also lead to intense bouts of aggression. Other times it can even lead users to use other drugs to help them combat the side effects they feel from taking the Anavar in high doses.

Taking Anavar for something other than what is prescribed to do is incredibly dangerous but, unfortunately, not uncommon. People abusing Anavar tend to take much more than a regularly prescribed dose. Some people take it anywhere from 10 to 100 times more than the prescribed dose.

People who abuse Anavar become addicted to the way it makes their bodies look but may be completely oblivious to the negative side effects it’s causing them.

Like many other drugs, some serious consequences come with abusing Anavar.

Symptoms of Anavar abuse include:

People often experience withdrawal symptoms with Anavar, which can last anywhere from just a few weeks to months. One of the more commonly known symptoms of steroid abuse is aggression.

Several studies have found that taking anabolic steroids increases aggression and makes people more irritable. In turn, this causes them to lash out at anything and anyone and can eventually lead to violence. This is known as “roid rage” and happens more often than not to people abusing steroids.

Researchers believe that aggression is caused by steroids producing testosterone, which can lead to irritability at high levels. Using steroids like Anavar can also lead to several mood disorders like depression, mania, and anxiety. If users are already prone to these illnesses, using Anavar will only worsen matters.

Believe it or not, Anavar can even lead to misusing other drugs like opiates, marijuana, cocaine, and heroin. Some people may purchase their illegal steroids from the same person they get their other illegal substances from.

Abusing steroids leads users to take drugs because they are looking for a way to alleviate some of the many symptoms of abusing them. Unfortunately, this results in a vicious cycle that can trap people and ruin their lives.

Anyone with an addiction to Anavar or any other type of steroid is advised to seek help immediately. Otherwise, there could be some serious consequences as a result. For example, long-term use of steroids can cause liver damage, infertility, and heart disease, among other things.

Other side effects resulting from long-term use of Anavar can also include jaundice, the yellowing of the skin and eyes, the formation of cysts and tumors on the liver, and abdominal pain. Using Anavar for longer than prescribed can also increase your risk of heart disease and issues with your blood vessels.

Getting Help for Anavar Side Effects

Getting help for steroid addiction is imperative so the situation doesn’t worsen. Those looking for a way out can contact a treatment center for help. There, they will be able to work with professionals with experience dealing with this particular type of patient.

If you know someone abusing steroids, reach out and encourage them to talk to a professional. Unfortunately, researchers have found that 56% of users have never divulged to their doctor that they are taking steroids either because they are ashamed or truly believe they don’t have a problem. Other times people may be in denial or don’t think there is anything their doctor can do to help them out.

One of the most effective ways to get the help one needs is to go to an inpatient drug rehab. Inpatient drug rehabs benefit individuals who want to focus solely on their recovery. It eliminates all outside distractions and temptations that often keep them in a perpetual cycle of addiction.

Therapy is also another great way to get help for steroid addiction. It’s a great way to get the support you need without worrying about whether or not you will be judged. Weaning off from an addiction is not an easy feat and certainly not one that people should be doing alone.

If you or a loved one are struggling with addiction and seeking an Austin or Houston treatment facility, contact Infinite Recovery today. We are here to help individuals with substance use disorders.  Those looking for more information should not hesitate to reach out to discuss their options. You deserve to live a fulfilling life that can come from being free from the grips of addiction.

Like this article? Follow our blog for helpful resources and information about addiction and drug abuse. Recent posts include topics such as DSM Recovery and vape withdrawal.