The drug addiction epidemic is still raging in the US, and it causes countless lives to be destroyed every year. Yet, while many people know what addictive drugs are, they may not know much about the drugs or their side effects.

Many dangerous and deadly drugs are illegal and can only be obtained through illicit means. While most people know these drugs can cause strong addictions and side effects, they may not know that some of the most dangerous drugs available can be obtained legally. Not only are there drugs like alcohol that can destroy lives immediately, but there are substances prescribed for anxiety, pain management, and even attention deficit disorders that can be equally dangerous.

Addiction can be challenging to deal with. Not only are the individuals using the drugs affected, but they often involve many of their friends, family members, and loved ones in their plight, causing multiple lives to be impacted and even destroyed. Managing any addiction effectively should be done with professional help to ensure that there are no complications and that the recovery has a solid foundation for success.

What Are the Most Addictive Drugs on the Planet?

There are countless drugs on the planet, and while they can all be dangerous in different ways, some are and always will be far more dangerous than others. While some of the most dangerous drugs may surprise some, here are some of the worst.

Alcohol is, and will likely remain, one of the most frequently abused drugs in the entire world, and when looking at the US, it’s no different. Most people assume that alcohol is dangerous only for those under 21 or who consume irresponsibly, but this couldn’t be further from the truth.

Not only is alcohol classified as a poison, but consuming even small amounts regularly can have immensely negative effects on the user. It is also a very powerful central nervous system depressant, which slows down the communication between the brain and the systems involved in breathing, movement, vision, and even memory.

Benzodiazepines, or more commonly, “benzos,” are a drug family that is often leveraged and prescribed to those with certain conditions relating to feelings of anxiety or even panic. Some of the more well-known brands of benzodiazepines are Valium and Xanax. While they can certainly be helpful for those that require them medically, they are also responsible for powerful respiratory depression and fatal seizures, accounting for a large portion of all annual overdose deaths. One of the reasons that benzodiazepines are so widely misused or abused is that they are a very common prescription drug overall, making them more available to those who would abuse them. 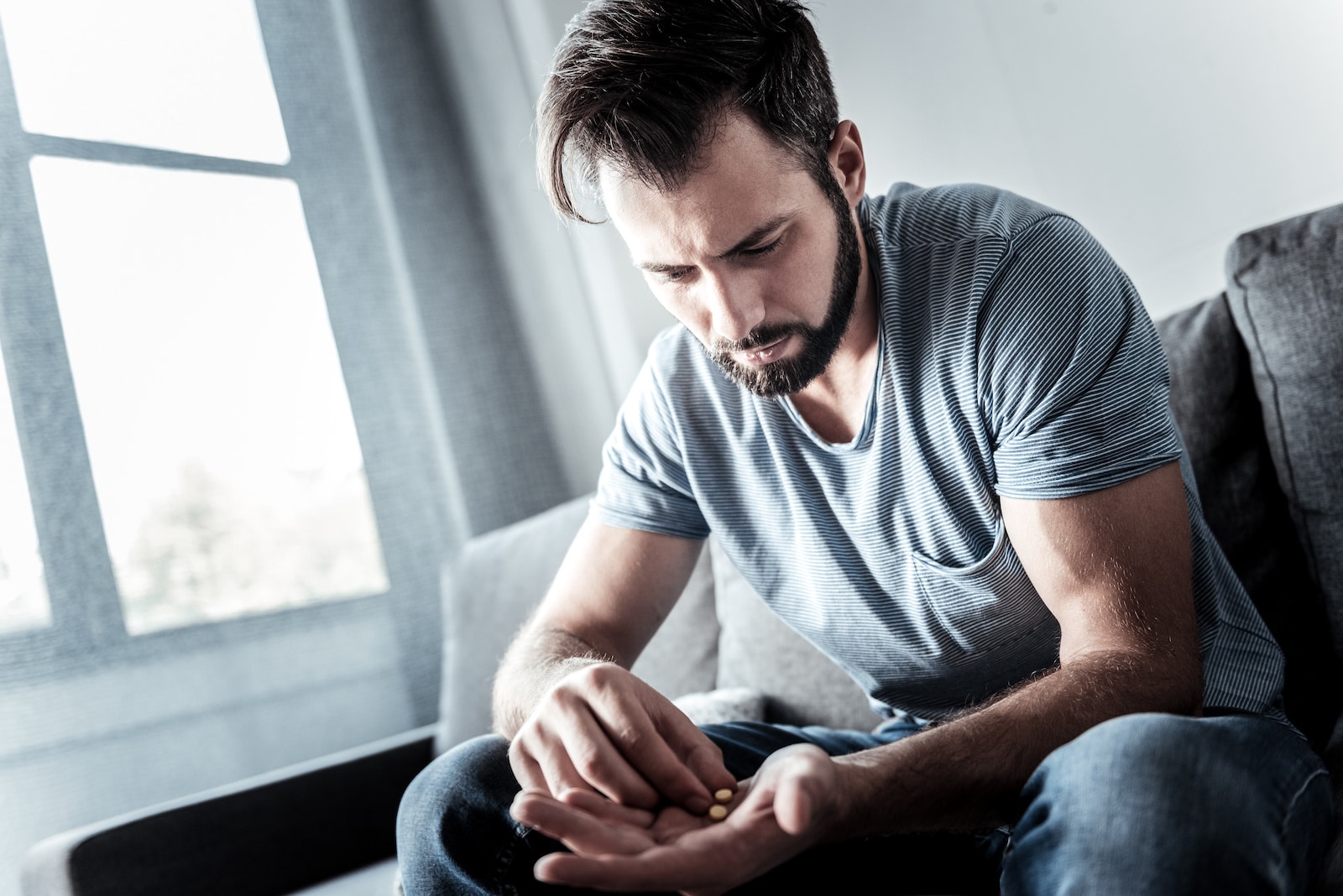 Although differing in their name, these two potent stimulants are made from the same source and have similar effects. Cocaine is one of the most popular party drugs and social drugs of the last century, and it has a list of celebrity abusers as long as its list of nicknames. It is a stimulant that is often snorted and provides up to an hour of euphoria and increased social enjoyment.

Crack is cocaine that has been processed into a smokable “rock” form. While cocaine is expensive and popular with celebrities and the wealthy, crack is cheap and popular in the more economically depressed urban areas where it was first introduced. Crack has similar effects to cocaine, though they are more intense, last for only a few minutes, and create a stronger dependence.

These two drugs are synthetic opioids, created from a substance extracted from opium poppies and then concentrated and processed. Opioids are known as analgesics, meaning they relieve pain and are some of the most powerful pain relievers on the planet. Both heroin and fentanyl are commonly injected and snorted.

Heroin is dangerous and deadly on its own, and it has been wreaking havoc in the nation both in rural locations and larger cities, but fentanyl is even worse. Fentanyl was developed as an anesthetic but is now being abused on the streets and used to cut heroin. Since fentanyl is about 50x the potency of heroin, this leads to a nearly immediate overdose in the user who takes the drug unaware.

Like their illegal counterparts, legal prescription opioids are an incredibly dangerous and deadly problem in this country. They are commonly prescribed to individuals living with chronic, severe pain that is often not manageable with any other types of drugs.

This leaves them with options like hydrocodone, or codeine, which build tolerance and a very strong chemical and psychological dependence in the user. Some of the most unassuming people have become addicted to prescription opioids even when following their doctor’s dosage and administration directions.

Methamphetamines are a class of drugs that elevates and stimulates the central nervous system, speeding up the user’s bodily functions, which is one of the reasons they are commonly prescribed to help manage conditions like attention deficit disorder and attention deficit hyperactivity disorder. The prescription versions are generally taken in pill form and have effects that can last for 8-12 hours on average.

There is also a clandestine version of meth called “crystal,” produced in unbelievable quantities and consumed by those addicted. It can be smoked, snorted, or injected and is one of the most powerful stimulants being abused on the streets. While not generally responsible for high overdose numbers, those who become dependent on meth can experience excruciating detox and withdrawal symptoms, reinforcing their addiction.

Side Effects of Using the Most Addictive Drugs

The side effects of these drugs can be similar, but it’s good to know what effects each drug might cause. Additionally, it is important to note that side effects can vary from person to person, so not everyone will experience all of these symptoms.

Side Effects of Alcohol

Even though it’s seen as harmless by many, alcohol has some incredibly serious side effects. The risk of more serious issues also increases the longer that alcohol is abused. These side effects can include:

Side Effects of Benzodiazepines

Benzodiazepines have some serious side effects from usage, but they also have potential issues when quitting. It is not advised to stop taking benzodiazepines cold turkey since they can cause seizures and even death without medical assistance. Side effects of abuse include:

Side Effects Of Cocaine & Crack 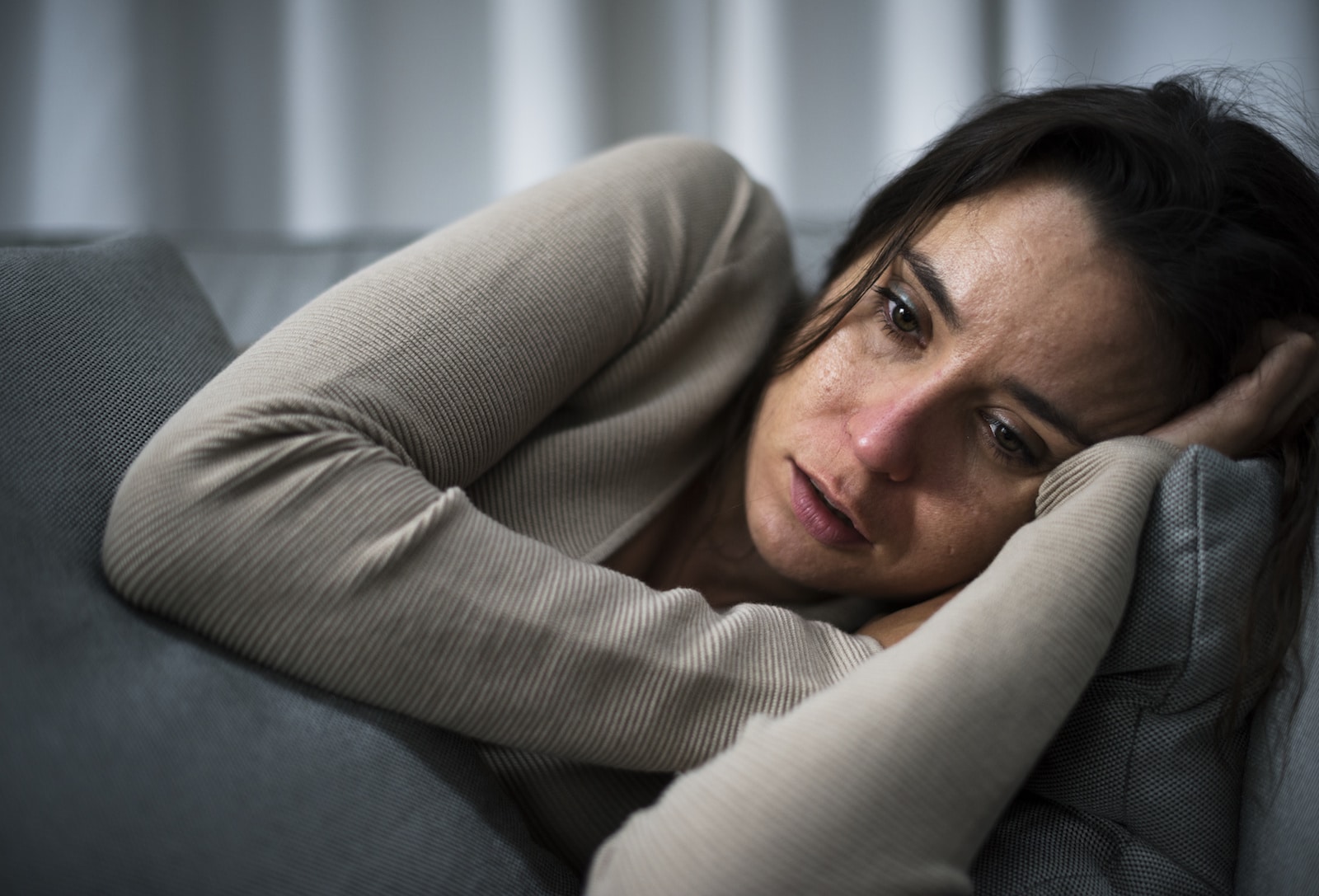 Side Effects Of Fentanyl & Heroin

Opioids of all types are highly dangerous and addictive. The most common side effects will include:

Side Effects of Crystal Methamphetamine

Crystal meth can have an incredibly long list of effects based on how the drug is taken. Side effects of crystal meth include:

If you, a loved one, or anyone you care about may have developed an addiction to one of the most addictive drugs on the planet, you should first talk to a professional about a treatment plan. In some cases, trying to detox and endure withdrawals solo can be incredibly difficult and can even be deadly.

By working with a professional treatment and rehabilitation center, the detox and withdrawal process can be completed in a clean, safe, and confidential environment. There will also be medical supervision in case of potential complications. This can lay the groundwork for a long and successful road to recovery.