Adderall and Caffeine: A Dangerous Combo

Adderall is one of the most commonly prescribed medications used to treat conditions like ADD and ADHD and is in the medicine cabinets of millions of Americans. It is a powerful stimulant that acts on the central nervous system, speeding it up and increasing brain activity. Unfortunately, it is also heavily abused due to the intense stimulant effects and the relative ease of obtaining it illegally.

Caffeine is a substance that an enormous portion of the US population uses and abuses, and while it is a stimulant just as Adderall is, it is not nearly as potent. However, it is also available over the counter in just about any location in the country. For this reason, as well as the societal pressure to consume drinks that contain caffeine, it is one of the most widely abused drugs in the country.

But what happens when you mix Adderall and caffeine? It may surprise you that the dangers of both drugs increase drastically when taken together. This is because there are not only individual effects to consider, but there is the potential that the two can synergize and even lead to possible overdose situations.

What Are The Dangers of Mixing Adderall and Caffeine?

Adderall is an amphetamine and one of the most popular drugs in the stimulant category. It works by boosting the levels of three of the most important neurotransmitters, dopamine, epinephrine, and norepinephrine. These are some of the most powerful chemicals that your brain uses to create feelings of pleasure, and part of the reason that Adderall can build such a strong dependency with its users.

Since Adderall mainly affects the central nervous system, many of the body’s natural receptors for these neurotransmitters can begin to “burn out.” This burnout often indicates that the user’s brain can no longer effectively produce or release the chemicals on its own and now requires the substance, in this case, Adderall, to remain able to produce the chemicals. This process repeats in a seemingly endless cycle of use and reward.

Some effects of taking Adderall when not medically required can include euphoria, headache, blurred vision, fever, dizziness, stomachache, vomiting, nausea, itching sensation, hyperventilation, tremors, fatigue, dry mouth, and changes in sexual drive and function that will vary by person. More serious side effects can also include dangerously elevated blood pressure, elevated heart rate, numbness in the fingers and toes, and a strong sense of panic. Additionally, long-term abusers may experience hallucinations, delirium, and even physical damage to the parts of the brain that contribute to learning and memory functions.

Caffeine is a much more innocuous and widely available drug, but it also has serious side effects. Those who consume caffeine daily may find that they have built up an incredibly strong tolerance to it. Caffeine increases the amount of adrenaline in your system while reducing the amount of adenosine, which prevents you from feeling tired and boosts your energy level by abusing the chemical “fight-or-flight” mechanism.

Excess caffeine consumption can also cause several different caffeine-related syndromes that are officially recognized in the DSM. These syndromes can see symptoms like extreme nervousness, jitters and tremors, elevated respiration rates, and even a noticeable increase in stress levels. In addition, since caffeine chemically blocks the hormone that causes the body to feel tired, those who consume caffeine are at an increased risk of sleep cycle disruptions, including insomnia.

Mixing Adderall and caffeine can be incredibly dangerous since they are both stimulants that act on the central nervous system and motor functions. Combining the two can have seriously intensified effects on the user. Adderall causes blood vessels to constrict and raises the heart rate just as caffeine does, making for a potentially deadly cardiovascular condition. This high blood pressure also damages the renal system and the kidneys. In addition, taking Adderall and caffeine can lead to very strong feelings of addiction, and withdrawal symptoms can begin to appear only a short time after the last dose has worn off.

Withdrawal from Adderall and Caffeine

If a dependency on Adderall and caffeine has developed, the user will begin to feel the first hint of the acute withdrawal stage within just hours of the last dose wearing off if another dose is not taken to avoid it. The first symptoms that will appear for those in withdrawal will be intense headaches, irritability, depression, lowered libido, and mood swings, in addition to any symptoms that the Adderall may have been legitimately prescribed to reduce.

Those going through withdrawal from Adderall and caffeine can also experience relatively extreme withdrawal symptoms such as increased difficulties focusing on a task or concentrating, frequent problems with memory, feelings of anxiety or panic, tremors and shaking, and lethargy.

These symptoms will often reach their peak intensity between 2 and 4 days into the withdrawal process and should begin to fade. Most individuals recovering from the abuse of Adderall and caffeine can expect their symptoms to largely fade away by 7 to 10 days into the process. After that, lingering feelings of depression, restlessness, and difficulty enjoying things you once did are not uncommon. 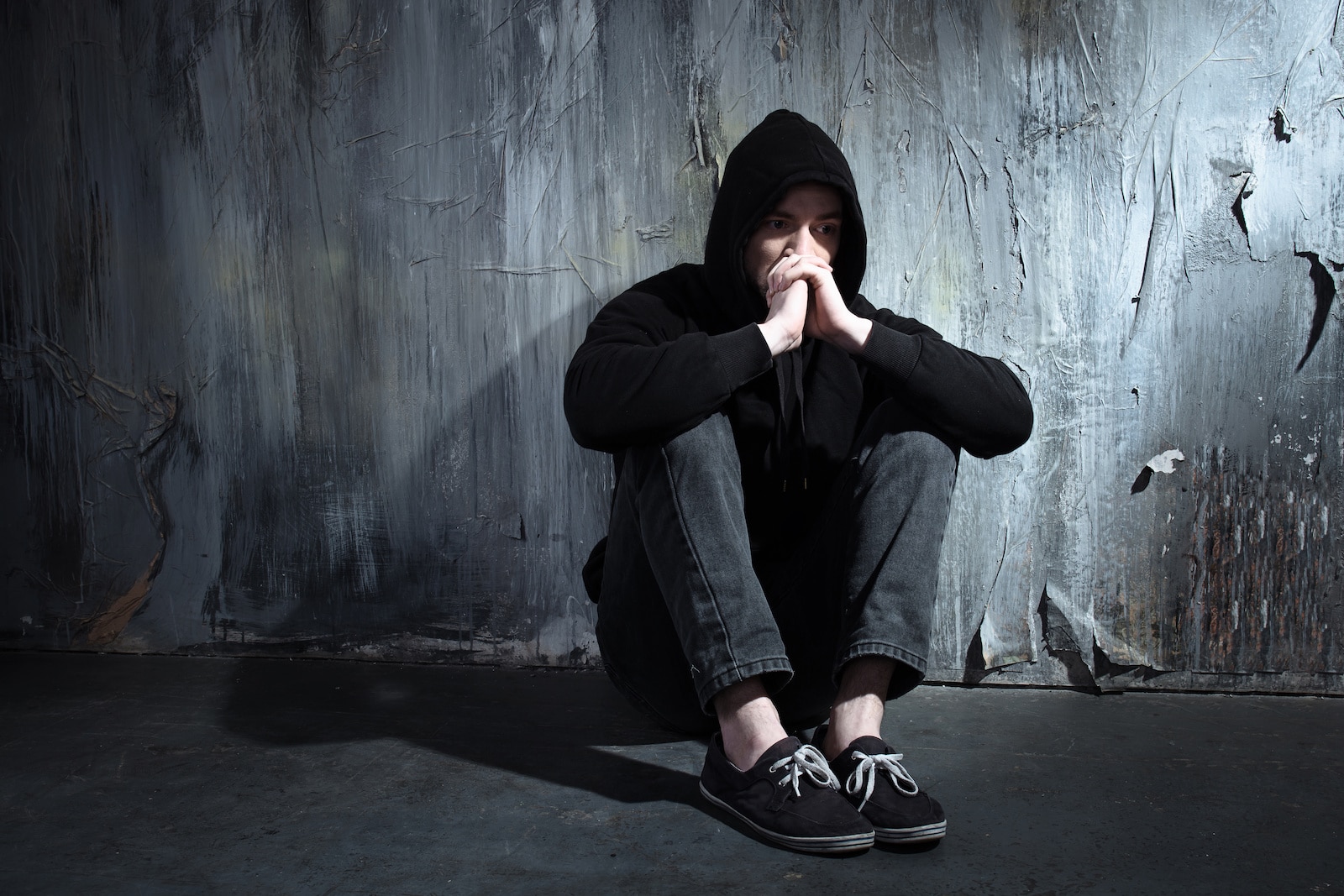 Addicted to Adderall and/or Caffeine? How to Get Help

If you think that you or someone you care about may be addicted to Adderall and caffeine, the most important thing to know is that help is available. By taking the first step of contacting treatment professionals, the withdrawal and recovery process can begin immediately. The sooner help is sought, the better the chances are for a successful recovery.

Remember, reaching out for help is a sign of strength, not weakness. Contact us now, and get the help you need and deserve starting today.