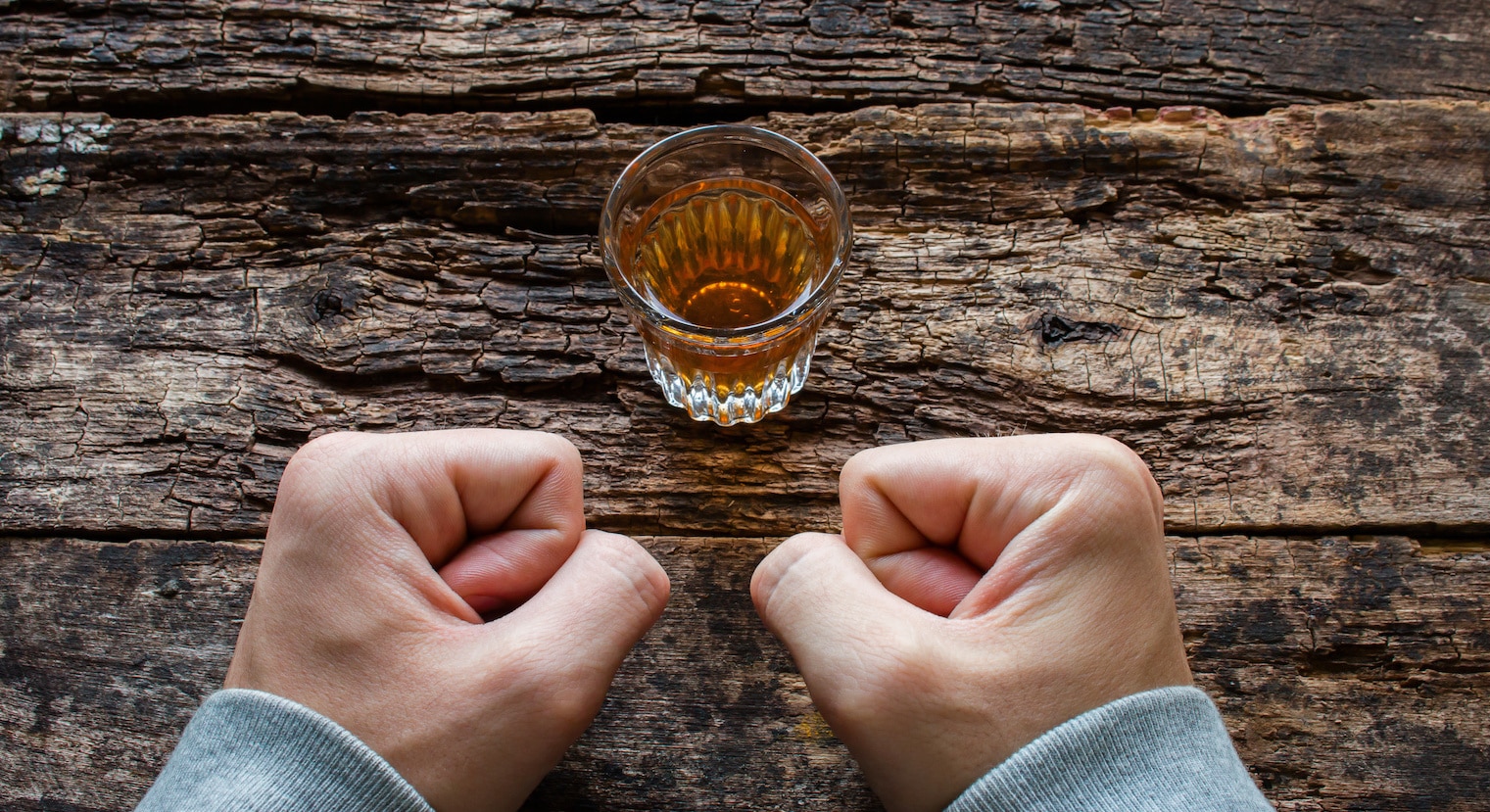 Using Vivitrol For Alcohol? How To Know It’s Time To Seek Professional Help For An Addiction

Vivitrol is typically used as a part of drug or alcohol abuse treatment programs to prevent relapse. Vivitrol can stop the individual from craving the substance, causing them to move away from their substance dependence and toward sobriety.

When it comes to Vivitrol and alcohol, Vivitrol is a common medication given to people struggling with alcohol abuse. The injection helps to reduce the urge to consume alcohol, which can help the individual lower the amount they drink or stop drinking completely.

However, if a person feels that they have become dependent on alcohol or drugs to the point where they need to rely on Vivitrol to prevent a relapse, their dependence has likely become a full-blown addiction.

Vivitrol is an injection medication given to the patient once a month. The medication is injected into the muscle tissue of the patient. Vivitrol should only be administered by a doctor or healthcare professional. The injection must be taken regularly for the patient to receive the best benefits from the medication.

During withdrawal, Vivitrol will reduce alcohol cravings so that the risk of relapsing is much lower. Vivitrol cannot prevent a person from consuming alcohol, but it can lower the effects of alcohol on the body when the medication is in effect.

Essentially, Vivitrol can decrease binge or heavy drinking, lower the risk of relapsing, and decrease the intensity of alcohol cravings during withdrawal.

Vivitrol differs from other medication types designed to control alcohol abuse. Vivitrol will not make you feel sick if you drink while taking it. Instead, Vivitrol changes how your brain chemically reacts to alcohol in your body. Vivitrol achieves this by preventing the endorphins created by alcohol from attaching to receptors.

However, it is important to note that Vivitrol does not begin to work instantaneously. Instead, it is a medication that takes time to build up within the brain and blood. This means that it is crucial for people taking Vivitrol to take their shots on time each month to experience the full benefits of Vivitrol.

Missing even one injection can negatively influence the effectiveness of the next one or two doses.

Most healthcare and drug rehabilitation professionals agree that Vivitrol is the most effective when used alongside a complete and comprehensive treatment plan. A treatment plan can help people to understand the root cause of their addiction, prevent relapsing, and begin to find healthier coping mechanisms than substance use.

Vivitrol and Opioid Use

Vivitrol is effective at controlling opioid addiction because of its chemical makeup. Vivitrol can locate the opioid receptors throughout the body and bind to them. Next, the medication blocks the opioid receptor so that opioids cannot latch on and cannot cause the person to feel their effects. 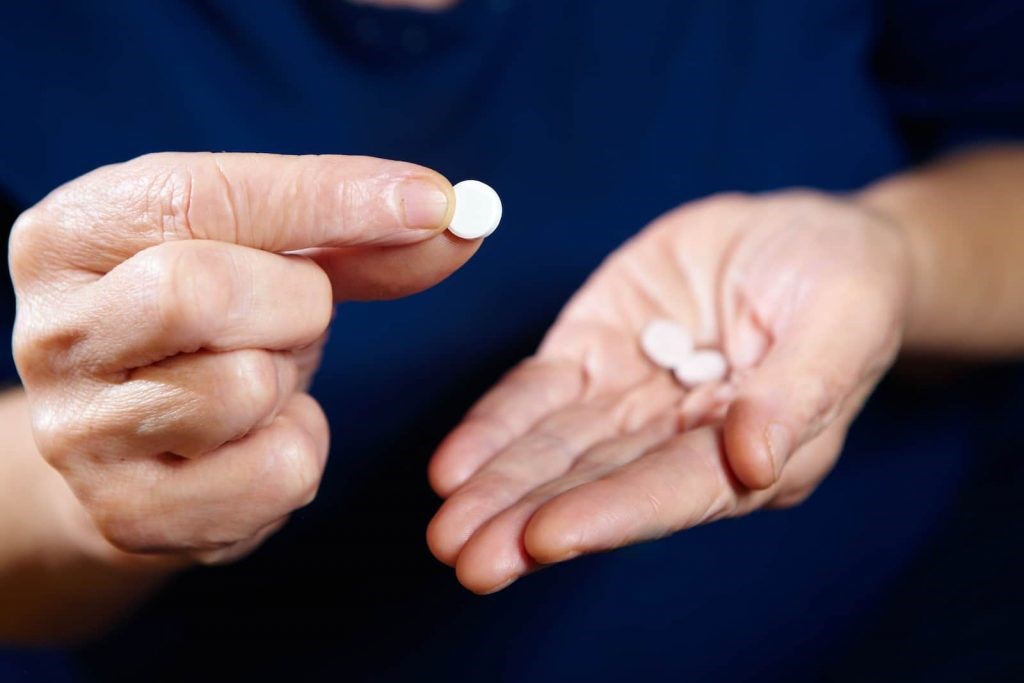 Vivitrol is different. It is an opioid antagonist, which can prevent the activation and reaction of opioid receptors throughout the body. Therefore, Vivitrol binds to the opioid receptors but does not activate them. Instead, the body feels that something has attached to the receptors, so it does not trigger feelings of withdrawal or cravings.

How is Vivitrol Administered?

There are some potential side effects of Vivitrol, such as:

How To Know When You Have An Underlying Addiction At Hand

People struggling with alcohol dependence can also not stop consuming alcohol despite knowing there are issues with their alcohol consumption, both physically, mentally, and socially.

Consuming too much alcohol is often considered alcoholism, but alcohol abuse, also known as alcoholism, and alcohol dependence is not the same thing. Both are defined by a psychological and physiological dependence on alcohol, but they are not 100% the same.

If a person is prescribed Vivitrol, it often means that they are suffering from an addiction to alcohol. Suppose you and your healthcare provider have decided that Vivitrol is the right option for your situation. In that case, you may want to explore other options to help treat your alcohol dependence for addiction.

The symptoms of an alcohol dependence include being unable to control how much alcohol you consume, feeling cravings to drink alcohol, failing to show up for obligations such as work, social events, or school, and consuming alcohol in situations where it is unnecessary or unsafe, and spending lots of time drinking alcohol, getting alcohol, or recovering from drinking.

Other symptoms include becoming more socially reclusive, trying to cut back on how much alcohol you consume but being unsuccessful, creating an alcohol tolerance so that you consume more to feel the same effect, and feeling withdrawal symptoms when you do not have alcohol in your body. 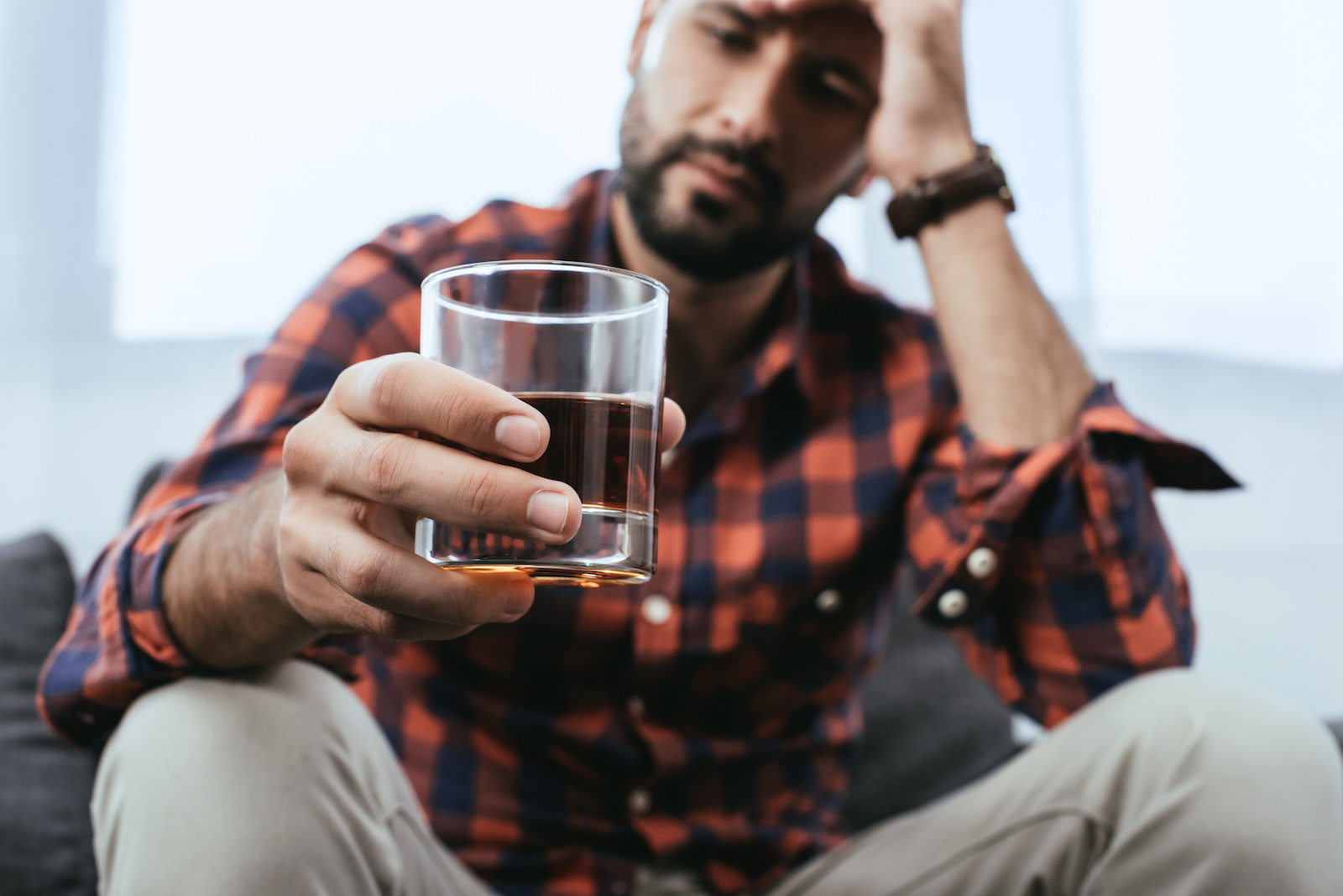 What To Do When Suffering From Alcohol Abuse: How To Get The Help You Need & Deserve

If you are dependent on Vivitrol for controlling your alcohol addiction, you are likely in a situation that you need help to get out of. Alcohol addiction can be incredibly difficult to beat alone, so you must have a support team and a treatment plan to live a sober life.

Facing your addiction and coming to terms with the reality of the situation is challenging. It requires you to dig deep and bare your soul to yourself. However, once you identify the problem, you can begin to take steps to fix it.

Try reaching out to friends and family you trust and explain the situation to them. It is always difficult to tell people you are suffering from an addiction, but creating a support team that will be there for you along your journey is crucial.

Another crucial part of fighting alcohol addiction is to find a treatment center that works for you. A treatment center can provide professional help, medication, and counseling to make your fight against addiction easier. Utilizing professional, medical help in a top-notch facility can ensure you are getting the help, support, and guidance you need to kick alcohol abuse to the curb. Reach out today to start walking on the path to a better, more fulfilling future free from alcohol abuse, today.