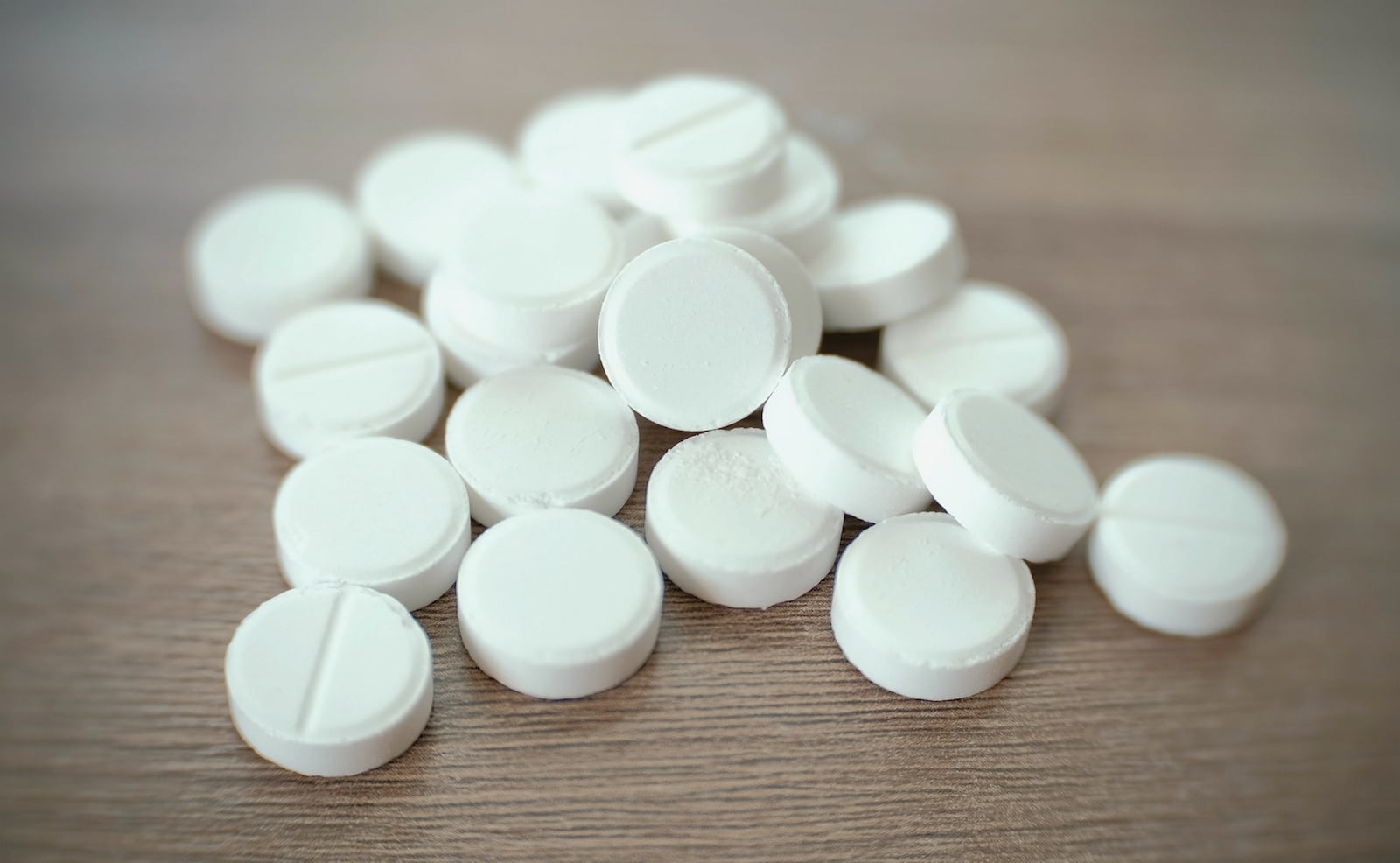 Prescription painkillers, a type of opioid drug, play a substantial role in alleviating suffering from chronic/acute pain and the daily life limitations brought on by such pain. However, abuse of these drugs has become a serious societal problem that has devastating consequences, including unintentional overdose-induced deaths. The question of why the opioid crisis is on the rise has many drug administrations taking a closer look to prevent further escalation of drug abuse in society.

According to the Department of Health and Human Services (HHS), the drastic increase in prescription opioid use could be due to the growth of prescriptions written and dispensed and inadequate healthcare system to help individuals with addictions. Whatever the cause, the number of drug users is staggering. It is estimated that 36.3 million people abuse opioids globally, with the U.S. being the largest consumer.

One of these highly abused drugs, especially in the U.S., is hydrocodone, also known as Vicodin. The U.S. alone accounts for nearly 100 percent of the world’s total usage of hydrocodone, making it one of society’s most distinctly abused drugs. Because hydrocodone has a highly abusive nature, an increased tolerance upon taking the drug (needing more to feel the effects), and unpleasant withdrawal side effects, abusers are often kept in a vicious cycle of using the drug to avoid any negative symptoms associated with discontinuing usage.

How Hydrocodone Abuse Impacts The Body and Mind

Hydrocodone works on the brain’s pleasure centers by attaching to specific proteins, called opioids, in the brain’s nerve cells. When opioid drugs attach to these receptors, a person will perceive their sense of physical pain to be lessened and feel an overall sense of calm, well-being, and pleasure. Because the drug blocks pain and affects the brain regions involved in reward, people may seek to intensify their experience by taking more than is prescribed to them by their doctor. 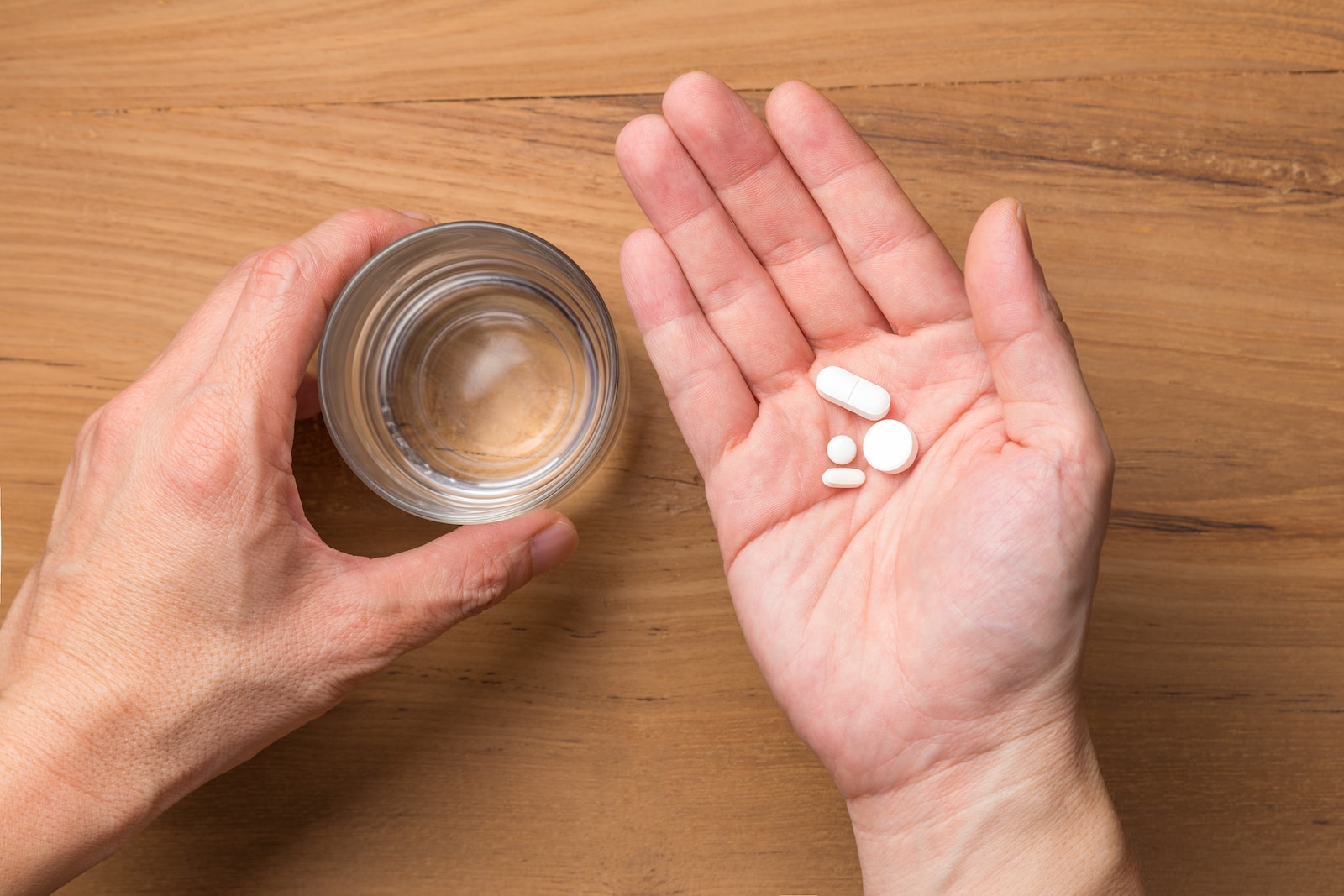 Additionally, because hydrocodone affects the brain similarly to heroin and morphine, the risks of addiction, overuse, and overdose increase. Despite its effectiveness in treating pain, it is likely that an increased physical tolerance to this drug could result in needing to take more of the opioid to achieve the same effects. And even when taking the drug as prescribed, abusing hydrocodone or combining it with other substances (such as alcohol) can have devastating consequences for the user.

Symptoms of Hydrocodone Withdrawal and Timeline To Get Well

Withdrawal symptoms can occur just hours after the last dose and last for a week or more. The withdrawal symptoms may range from mild to severe depending on how dependent the person was on hydrocodone, the length of time on the drug, how much was taken, or any underlying medical conditions that contributed to the usage of the drug.

The onset of these withdrawal symptoms depends on many factors. One such factor is what type of hydrocodone the user had been taking. Extended-release hydrocodone stays in the system longer, requiring more time for the withdrawal symptoms to take effect. The discomfort from these symptoms is typically the most severe on the second or third day after taking the last dose.

The most common withdrawal symptoms, along with a typical time frame that these symptoms occur, include:

Some chronic psychological symptoms, such as anxiety and depression, may continue for months after detoxing from hydrocodone.

How to Detox and Get Help with Hydrocodone Addiction

Managing the hydrocodone withdrawal process with trained health care supervision is essential to provide a healthy transition from addiction to abstinence, managing and alleviating withdrawal symptoms, and minimizing the cravings to return to using the drug in the future.

If you or someone you love is dependent on hydrocodone, there is help. At Infinite Recovery, we know that the detox and recovery process can be difficult. That is why we take extra care in providing just the right trained and compassionate care you need from clinical and medical professionals. Reach out to us; we would love to guide you or a loved family member on the sobriety path you deserve.