How Does Smoking Weed Every ay Affect You? Signs of An Addiction to Marijuana

Marijuana is one of the most popular substances used today. While it may seem harmless on the surface, maybe even fun, it remains a dangerous drug that significantly affects the user’s perception. Additionally, since many jurisdictions are now legalizing marijuana use for adults just as alcohol is regulated and sold, it has become much more accessible to portions of our population that may not have had the access or ability to obtain it previously.

But just like any other dangerous, illegal drug, abusing marijuana can cause long-term side effects.

With marijuana now becoming as easy to get as a case of beer, the increasing seriousness of smoking weed every day is taking its toll on the people who use it. The short-term and long-term effects marijuana has on the body and mind make it an incredibly dangerous drug available to people on a wide scale. This can eventually lead to many negative consequences that will not be seen until years after the addiction has run its course.

Side Effects of Smoking Weed Every Day

While there is very little research to indicate that smoking weed every day is more dangerous than smoking weed only occasionally or rarely, there is some evidence that using marijuana can significantly affect the user. These effects have been seen mostly in the area of memory.

Our brains and bodies are created to use a form of the active ingredients in marijuana, called endocannabinoids, that our bodies produce naturally. Marijuana is unique in that it contains cannabinoids that fit the endocannabinoid receptors. This also means that using marijuana can create the same effects on our mind and body as our natural cannabinoids. 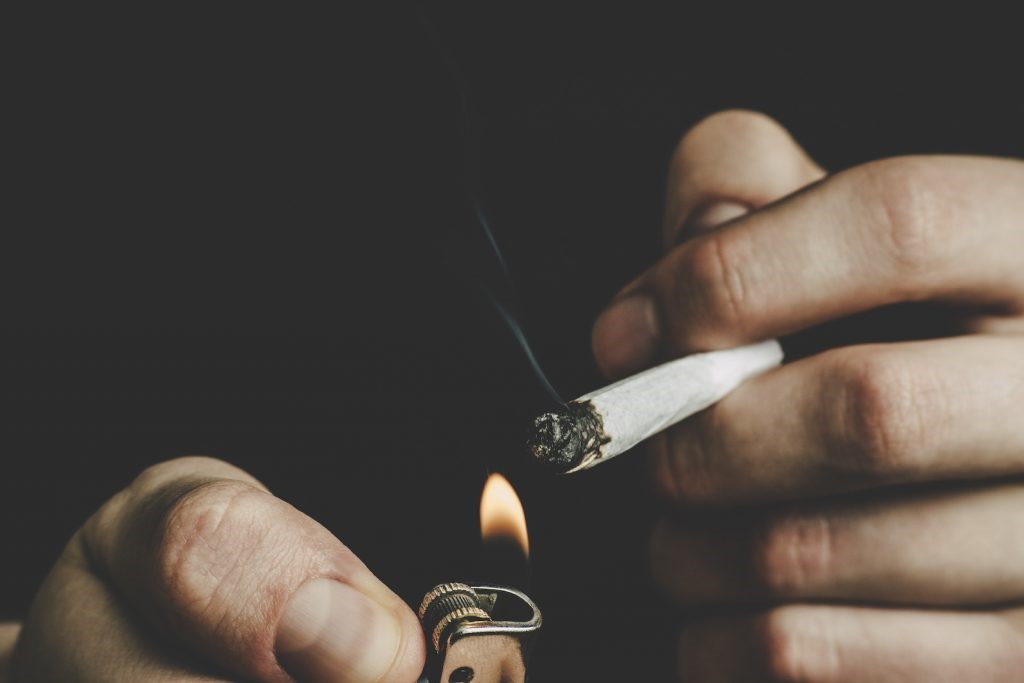 In some tests, users of marijuana were given a list of words to remember, and on average, they could recall one word less than the control group, leading to the conclusion that marijuana had a significant, negative effect on brain function, including the way that memories were created, stored, and recalled.

There has even been some research that suggests that those who smoke weed every day for several years have a slightly more difficult time with tasks designed to test cognition compared to those who did not smoke or occasionally smoked then quit. Even though the risks are low and the effects are minimal, marijuana is still a substance that affects the body negatively and has some level of harm.

When someone smokes weed every day, they likely have a psychological dependency on it and now require it for their brain and body to function optimally. There are some signs that the daily smoker has entered into addiction territory and may need some help.

An important part of maintaining a healthy adult life is maintaining a level of mental health so that we can enjoy normal social interactions and healthy relationships. Some people who smoke weed daily may begin to display signs of mental illness or other mental health issues due to marijuana use.

Experiencing financial stress due to smoking weed every day, and if it has caused problems in attendance or behavior at school or work, there may be an addiction at work. Once someone has become addicted to a substance, they will often use it to the detriment of their career, relationships with friends and family, and more.

Withdrawal Symptoms When Detoxing From Smoking Weed Every Day

The symptoms that are most often reported by people who have stopped smoking weed every day are significant feelings of depression, disruptions in the sleep cycle from insomnia or hypersomnia, increased feelings of anxiety, feelings of panic or paranoia, restlessness, and sudden changes in appetite. 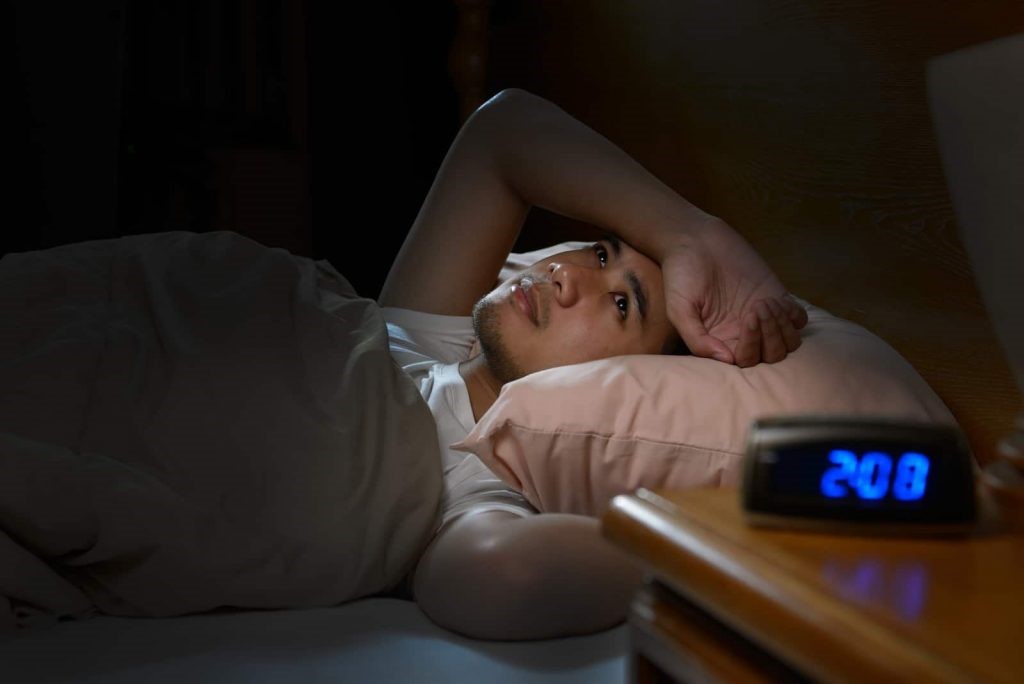 Since the federal government still has marijuana listed as a Schedule I drug, conducting federally funded research into potential long-term effects on the brain and body is extremely difficult. Unfortunately, the state-level legalization only increases use. At the same time, the federal restrictions still prohibit crucial research that may help understand the damage marijuana does to individuals over long periods, often years, of use.

How to Get Help if Addicted to Smoking Weed Every Day

Many people do not consider smoking weed daily to be a sign of an addiction, but science tells us differently. There are significant challenges when someone addicted to smoking weed every day tries to quit smoking. In cases like these, working with treatment professionals will often be the best way to begin the journey of recovery.

Not only will the recovering individual have a treatment plan tailored to their unique needs, but they will also be able to learn new techniques for coping with situations or events that may be potentially triggering. By using intensive inpatient detox or flexible and convenient outpatient treatment, combined with post-detox behavioral therapy, the recovering individual should be able to free themselves of the addiction of smoking weed every day and have a brighter tomorrow.

Contact us today and get the help you need. We are here for you.