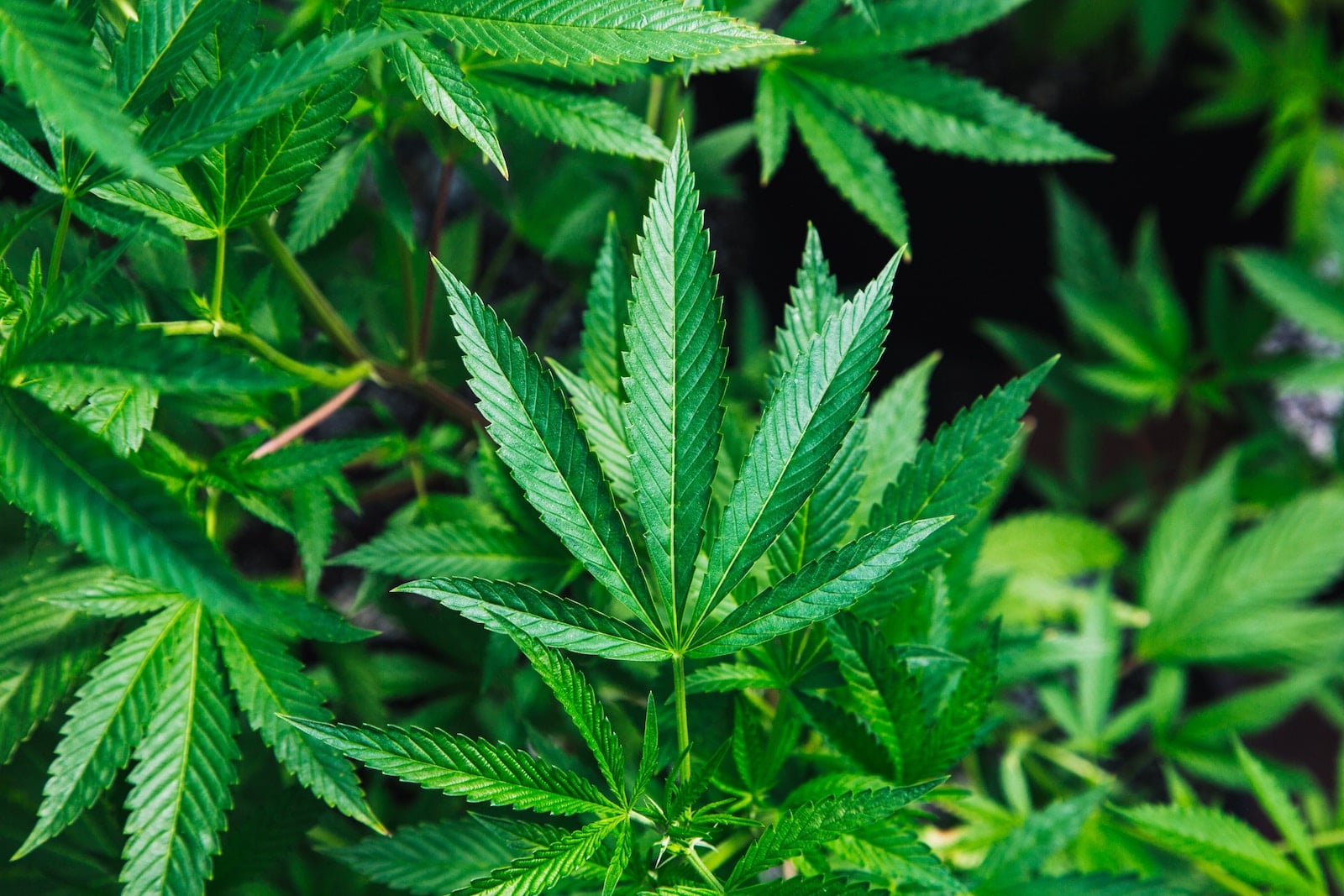 What is Cannabis Resin? Side Effects of Using This Substance

Cannabis resin is a sticky organic substance produced in the glands on the surface of the plant’s leaves and flowers. These glands are known as trichomes. They emerge from many parts of the adult plant as an evolutionary response to environmental dangers such as UV rays, fungus, mold, and pests like bugs and animals.

The texture and appearance of the cannabis resin can vary depending on when and how it is gathered. It has a range of colors and can be smoked on its own directly, or it can be added to other cannabis preparations. Often it is an extremely sticky substance between a light amber color and a dark, nearly black color. Each type also generally has its name as well.

Some of these different preparations include:

Side Effects of Using Cannabis Resin

There are several side effects of using cannabis resin. Whether dealing with resin or reclaim, other by-products have been left in the substance after smoking. In addition, after it has been smoked at least once, harmful irritants are left in the resin, such as tar, ash, and other carbon deposits.

These by-products can have many significant side effects on the user’s body. One of the first and foremost is the persistent and often severe sore throat. This is due mainly to smoking, but the ill effects on the airway can be exacerbated by the high temperatures of the smoked resin. This can also lead to the side-effect of difficulty breathing. This can be brought on by a combination of airway and lung irritations due to the higher temperatures often involved with smoking resin. 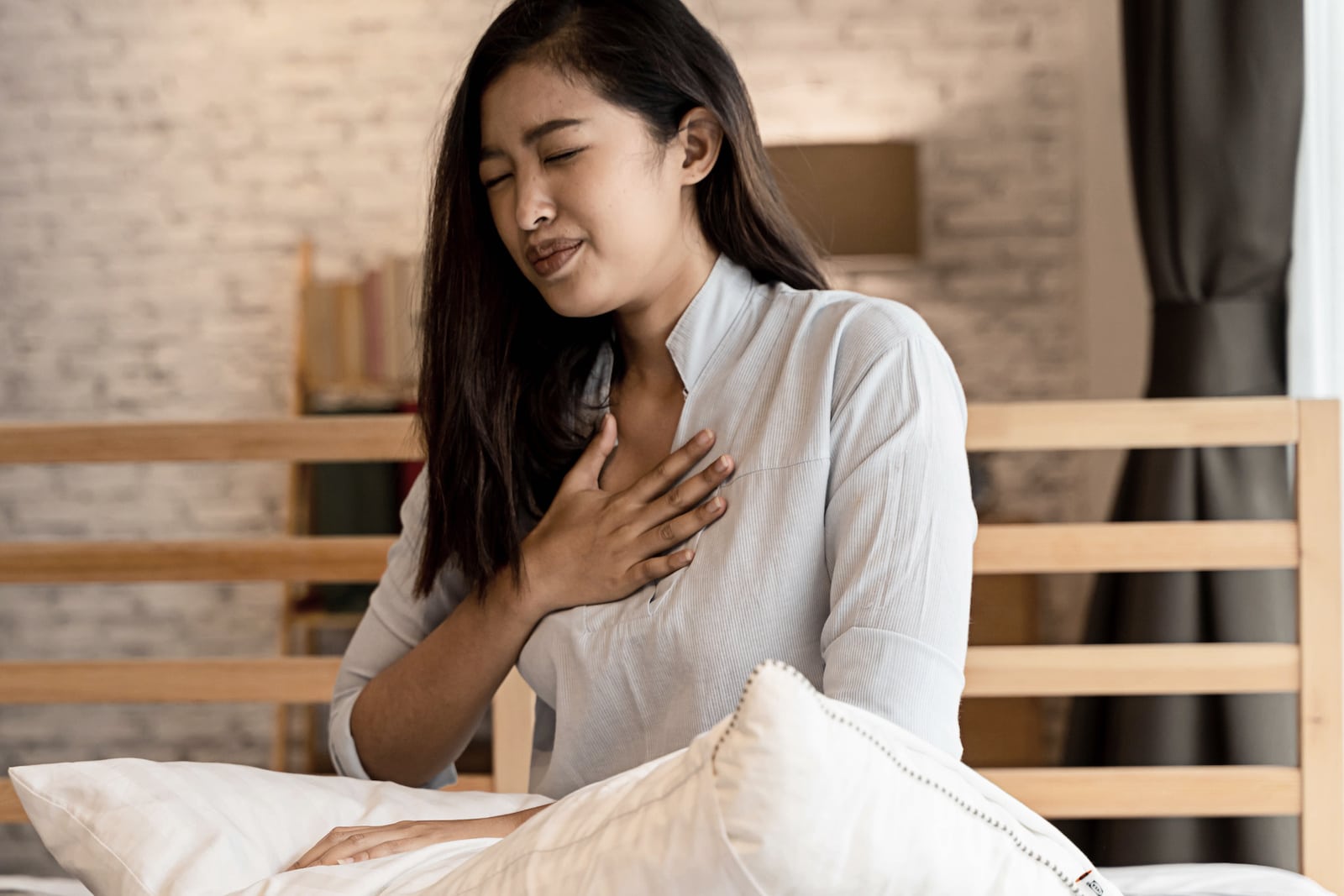 The severity of the withdrawals is also linked to how often and heavily the user smoked cannabis resin. Some of the most common symptoms of cannabis resin withdrawal include:

If you believe someone you love has a problem with cannabis resin or may even be addicted to cannabis resin, you must reach out to them and let them know help is available. Seeking help for an addiction can be incredibly isolating, and the user will benefit greatly from those close to them letting them know they have a support network.

The next step often involves seeking professional help or guidance in treatment. Many facilities offer inpatient and outpatient services with a team of experts, and they will often customize the treatment plan individually for each user’s needs. Utilizing services such as this is the most effective way to ensure one successfully recovers from addiction and stays sober for the long term.