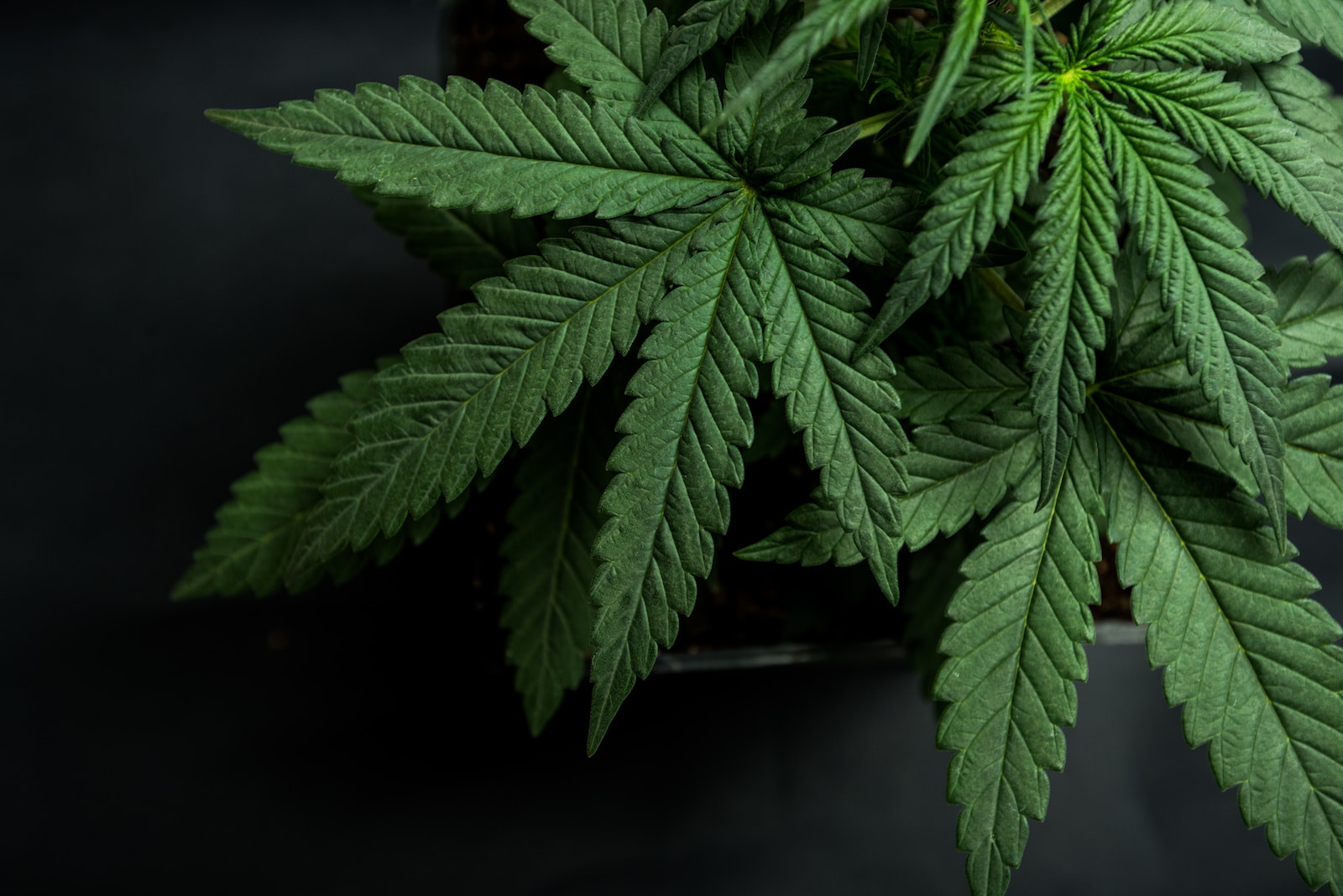 Is Marijuana Bad For You? The Effects Cannabis Has on Your Brain

With the increasing legalization of cannabis in many states, the question of what effects marijuana can have on the brain and body is causing many researchers to start investigating. The effects of marijuana use with adolescents is of particular interest since this is a pivotal time for brain development involved with planning, judgement, and decision-making, among a variety of other essential mental functions. Despite alarming statistics showing that almost 35% of American 10th graders have reported using cannabis, however, the jury is still out on what exactly cannabis does to a developing brain. Yet, with substantial evidence on the health risks associated with smoking a joint in adulthood, one can assume that adolescents are uniquely susceptible to lasting damage from marijuana because their brain is “under construction”. After taking a look at how a developing, along with a matured, brain is potentially at risk with cannabis use, one might decide to think twice before smoking another joint.

How Marijuana Effects the Developing Brain

Whether it be from peer pressure, emotional distress, or simply a result of problem behavior, youth are increasingly using cannabis at earlier and earlier ages. Since the epidemic of youth using cannabis is substantial, many researchers are now paying closer attention to the possible health risks youth could be faced with when smoking a joint.

According to research by an international team of scientists across Europe and North America, fourteen-year-olds who have smoked just one or two joints of marijuana in their lifetime demonstrate structural changes to multiple regions of their brain. This research can be particularly alarming to someone who thinks just one or two joints would have no impact on the brain. 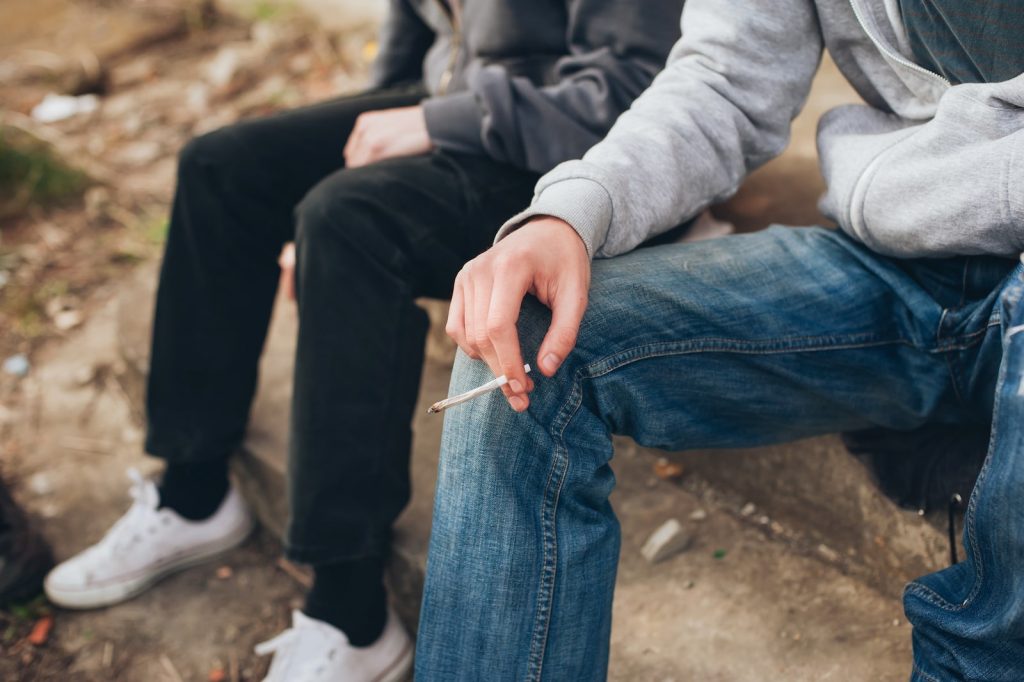 Furthermore, a Duke University psychologist and colleagues found that persistent marijuana use was linked to a decline in IQ, even after the researchers controlled for educational differences. The most persistent users experienced a drop in neuropsychological functioning equivalent to about six IQ points, the equivalent of what you’d see with lead exposure. Because brains are still developing until the early to mid-20s, the brain is thought to be particularly sensitive to drug exposure during this time. During adolescence, the frontal cortex- where planning, judgement, decision-making, and personality are constructed- is still developing, states a neuroscientist at Harvard Medical School. As this article mentions, the endocannabinoid system, the system important for cognition, neurodevelopment, stress response, and emotional control, in a teen is still immature.

With studies showing that early-onset smokers make twice as many mistakes on tests of executive function (planning, flexibility, abstract thinking, and inhibition of inappropriate responses), as those who do not smoke, it is apparent that marijuana can cause harmful and long-lasting developmental damage to an adolescent brain.

How Marijuana Effects the Adult Brain

Marijuana’s legalization showed considerable promise in the early stages for treating medical conditions including pain, muscle spasms, seizure disorders, and nausea from cancer chemotherapy. Nevertheless, since the percentage of people using cannabis for medicinal reasons is relatively low compared to the percentage of people smoking for recreational use, there is increasing research being conducted on the long-term health effects marijuana can have on an adult using marijuana recreationally. But because smoking marijuana has become more socially acceptable, much like drinking alcohol, however, many people may neglect to look into the health risks marijuana can have on their brain and body. 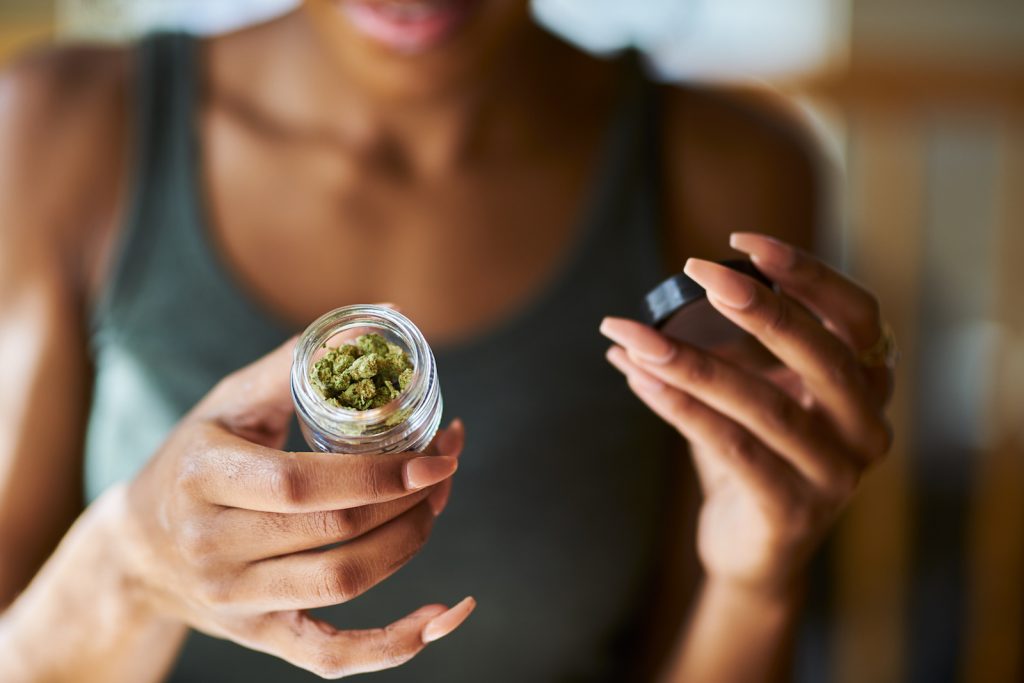 Yet, with research showing that both firsthand and secondhand smoke from marijuana contain the same cancer-causing chemicals as tobacco smoke, heavy use can damage a person’s brain and airway in the lungs, and high doses can cause temporary psychosis (hallucinations, paranoia), people might be more adept to think twice before using cannabis again. Furthermore, according to the National Institute on Drug Abuse (NIDA), marijuana over-activates parts of the brain that play a role in normal brain development and function and therefore, can cause: altered senses, altered sense of time, changes in mood, impaired body movement, difficulty with thinking and problem solving, and impaired memory.

Is Marijuana Bad for You? Treatment is Available for Marijuana Addiction

Because marijuana has become socially acceptable, many people may delay seeking treatment for a cannabis addiction. However, since cannabis impairs someones normal mental and physical functioning, it is imperative that if you or someone you love who is addicted to marijuana, seek the help you need. With medical and clinical professionals, you can kick the drug addiction and live a life of much more clarity and focus.