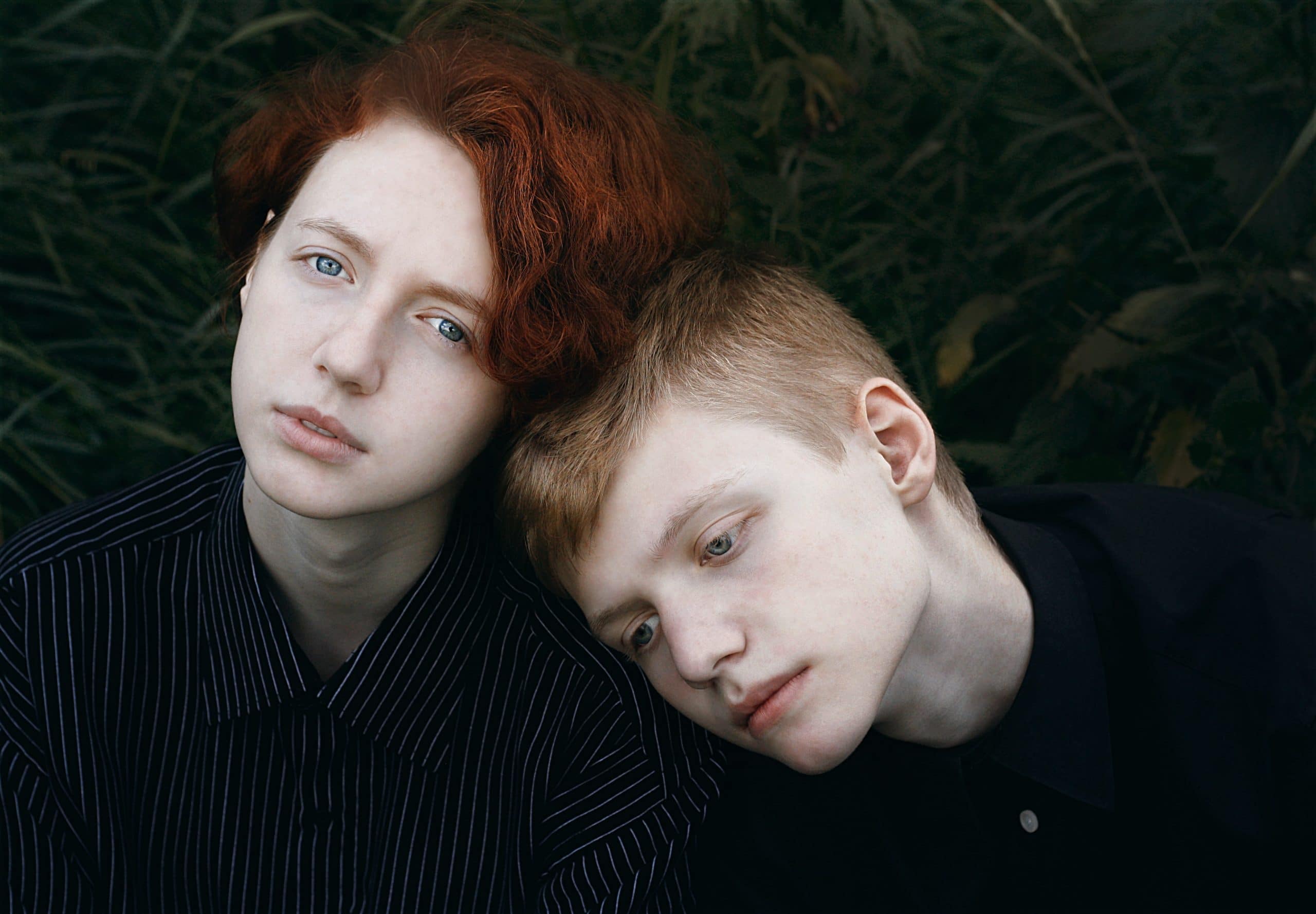 A Sister’s Perspective: Alexis and Garrett

My brother Garrett and I grew up in a “nice” family. We were taught about having good morals and values, about the “golden rule” and that family was the most important thing. We looked like the perfect family from the outside, but on the inside we were very dysfunctional. My parents sheltered me, or tried to, from what was going on with my brother – that his heroin and opioid addiction wasn’t affecting our family. I was 16 when our father passed away, and my mother went became cold and distant. She forgot how to be a mother and expected me to help her deal with my brother as if I was supposed to have already known that he was having problems with opioids and heroin. My mother had moved in her new boyfriend when I turned 17, who was addicted to opioids, kicked out my brother and his girlfriend, then I graduated high school and moved out.

Freshman year of college, my mother sold our home, moved to an unknown location, changed her phone number, neglected to pay my dorm bill. I still didn’t know how bad things had gotten for my brother in the midst of his opioid and heroin addiction. I got kicked out of my dorm for a lack of payment, failed all my classes and barely spoke to my brother except for a few quick phone calls. “Hi, are you alive? You are? Ok, good,” was the extent of our conversations. I moved around the state of Florida for a while and eventually got in contact with my mother after almost a year of no communication and moved into an apartment that she told me her boyfriend was paying for. At some point, I invited my brother to come stay with me and that’s when I finally saw how bad things had become. He was so thin and emaciated, his face was sunken in, he would steal my cash to support his heroin and opioid addiction, stay out for several days and come back when he was hungry or needed to steal some more cash. Our mother kept telling me to cut him off completely and that I should be afraid of him but I never was. I was angry at her for even suggesting it.  She said I was enabling him but I didn’t care, I wanted to have at least one family member to still be in my life. I see now it was selfish in a sense, but I had lost my dad, and in the process, lost my mom as well. I felt like an orphan and needed my big brother, but at that time he wasn’t in the place to be that for me. Eventually I came home one day to a pink slip on the door, my mom and her boyfriend had let the apartment go into foreclosure and changed their phone numbers again so they wouldn’t have to admit it. I left again but this time to do better for myself and get an education.

I never cut off communication with my brother and after several attempts at treatment, he eventually started to get his life on track. When he told me about meeting his now best friend and business partner at treatment and how he had started his own business, I was skeptical but I wanted to be supportive. When I was 23, he asked me if I would help jumpstart his business by driving them up the DC and they would take me to the presidential inauguration and the inaugural ball. I couldn’t even believe how focused and driven he had become. It was surreal to me that I had a big brother that I could look up to again. For the next few years, he became my best friend, he had moved out to California but we would call each other almost every day and have real conversations. Seems like a normal brother-sister relationship, but for us, that wasn’t the normal we were used to. That fact that my brother could fly back to Florida to watch me walk the stage and graduate college, that he even gave a speech at my graduation party that moved everyone to tears, was hard to comprehend. Without a plan after graduation, he suggested that I move out to California as well and invited me to stay with him while I come up with a plan for grad school or anything that I would like to do next. He is such a pleasure to be around, so calm and just an inspiration to so many other young men in recovery. Garrett’s found his life’s purpose through helping others achieve sobriety and it is such an inspiring experience for me. I can’t wait to see what happens next, he’s going to change the world.

Your family can experience the same freedom and happiness that we have. Call Infinite Recovery today at (844) 206-9063 for a free 30 minute consultation with a licensed heroin and prescription drug addiction specialist.