What is Coke? Dangers of Using This Addictive Drug

It has been used for thousands of years in traditional medicine, with South American villagers even chewing the leaves while working to give them a natural energy boost. It was used in countless tonics and medicines in the late 19th century, wildly popular in American and British druggist’s stores.

However, the processes that evolved over the years to increase the potency and, ultimately, the danger of the coca plant have turned it into one of the most deadly drugs. Now the leaves of this small bush are harvested and processed on a scale never before seen. Once they are processed, the result is the white, crystalline powder that most would recognize as cocaine.

Since the commercialization of cocaine in the late 19th and early 20th centuries, it has become one of the most abused drugs in the US and certainly one of the most famous. The 1980s were even widely regarded as the decade that popularized cocaine and introduced the world to the more potent and portable, smokable version, crack cocaine.

While cocaine may have some medical value, that does not mean it is the safest thing for a patient to take. Whether taken recreationally or medicinally, there are several risks involved in using coke. From increased heart rate, paranoia, and anxiety to addiction, heart attacks, and death, the side effects of taking cocaine could be serious.

Cocaine, or coke, is a highly addictive stimulant drug extracted from the South American coca plant that increases your energy and alertness while decreasing your need for sleep and appetite. Coke is a schedule II controlled substance, meaning it has a high likelihood of the user becoming addicted. Still, it does have some medicinal value and may be prescribed by a doctor in rare circumstances.

You can find coke in various forms, the most common being a white powder. Whether someone chooses cocaine in powder, rock, or paste form, this stimulant acts quickly and speeds up the central nervous system. The powder is usually snorted, although it can also be rubbed on the gums or dissolved in water and injected. The paste and rock form are both smoked.

Cocaine use is much more common than you may think. Because it gives people feelings of euphoria and increases their energy, it is a popular party drug. In addition, it makes the user feel more talkative and makes socialization easier. On the other hand, several potential dangers make cocaine worth avoiding.

What Are The Side Effects of Using Coke?

Because it is such a strong stimulant, there are a number of both short and long-term effects cocaine can have on the mind and the body. As a result, it has many desirable effects, as well as some undesirable effects as well.

The significant impact of coke on the central nervous system is often considered the root cause of the intense dependency it creates. The pleasurable feelings also create very strong effects. This creates a strong use & reward cycle for users, and the powerful withdrawals create an ideal incentive to dissuade quitting.

Effects of Coke on the Body

The effects that coke can have on the body are powerful. After taking coke, the user will feel an intense rush of euphoria within minutes or less, depending on how the coke was taken. The individual will also feel more talkative, sociable, alert, and less hungry than they would be. This natural rush of energy and euphoria also naturally opposes any desire or need for sleep.

Once the effects of use begin to fade, the user will begin to feel the “comedown” or the “crash.” This is when most of the effects have faded away, and the individual is now left with the beginnings of withdrawals. The withdrawals can take a few days or weeks to fully complete, depending on the individual’s recovery.

Effects of Coke on the Brain

The euphoria is caused by a massive release of dopamine, which then functions as the reward for taking the drug both in effect for the user and chemically for the brain. As the user takes coke more often and builds the dopamine dependency up more, the reward cycle begins to matter less.

Since the potential withdrawals due to the chemical dependency are often viewed as more of a concern than simply “getting high,” the user often no longer even finds much enjoyment in the drug. Instead, they only partake to keep away the withdrawal symptoms.

The dependence built in the individual’s brain causes physical damage to the reward centers in the brain and the pleasure paths that modulate neurotransmitters like dopamine. This means that once the central nervous system doesn’t have the coke to trigger dopamine release anymore, it struggles to release the quantity of dopamine that is needed to support a normally functioning system.

The dangers of coke withdrawals can become medically significant in some cases. Since the central nervous system grows increasingly reliant on coke to release dopamine, suddenly abstaining from use can send the system into shock and create potentially deadly complications.

For some heavy users or those that have used it for a long time, going through coke withdrawal is not something that should be attempted without medical supervision. In addition, the psychological and physical symptoms that may be experienced may pose risks to otherwise healthy individuals. 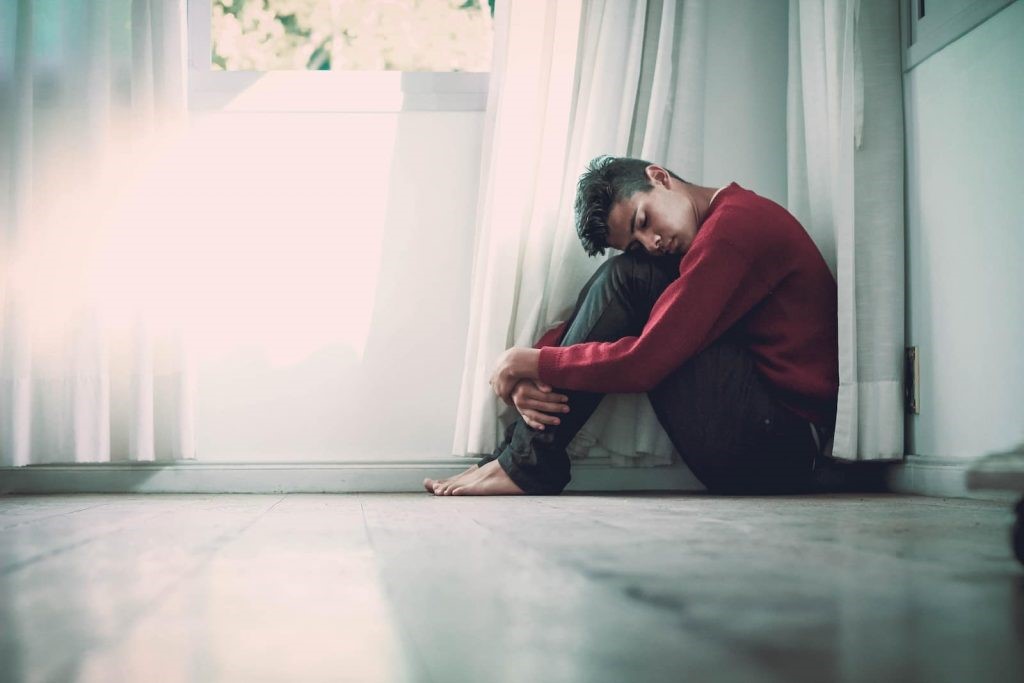 Factors That Will Influence Withdrawal Severity

What Is a Good Treatment Option For a Coke Addiction?

When it comes to getting clean, the first and most important step is deciding to seek treatment for your addiction. For example, treatment for cocaine addiction starts with detox, which can be uncomfortable. However, pairing detox with therapy in a rehabilitation program increases the chances of a successful recovery.

Most of the detox symptoms are psychological, which can be exceptionally challenging. Detoxing from cocaine can be mentally exhausting, with symptoms such as: 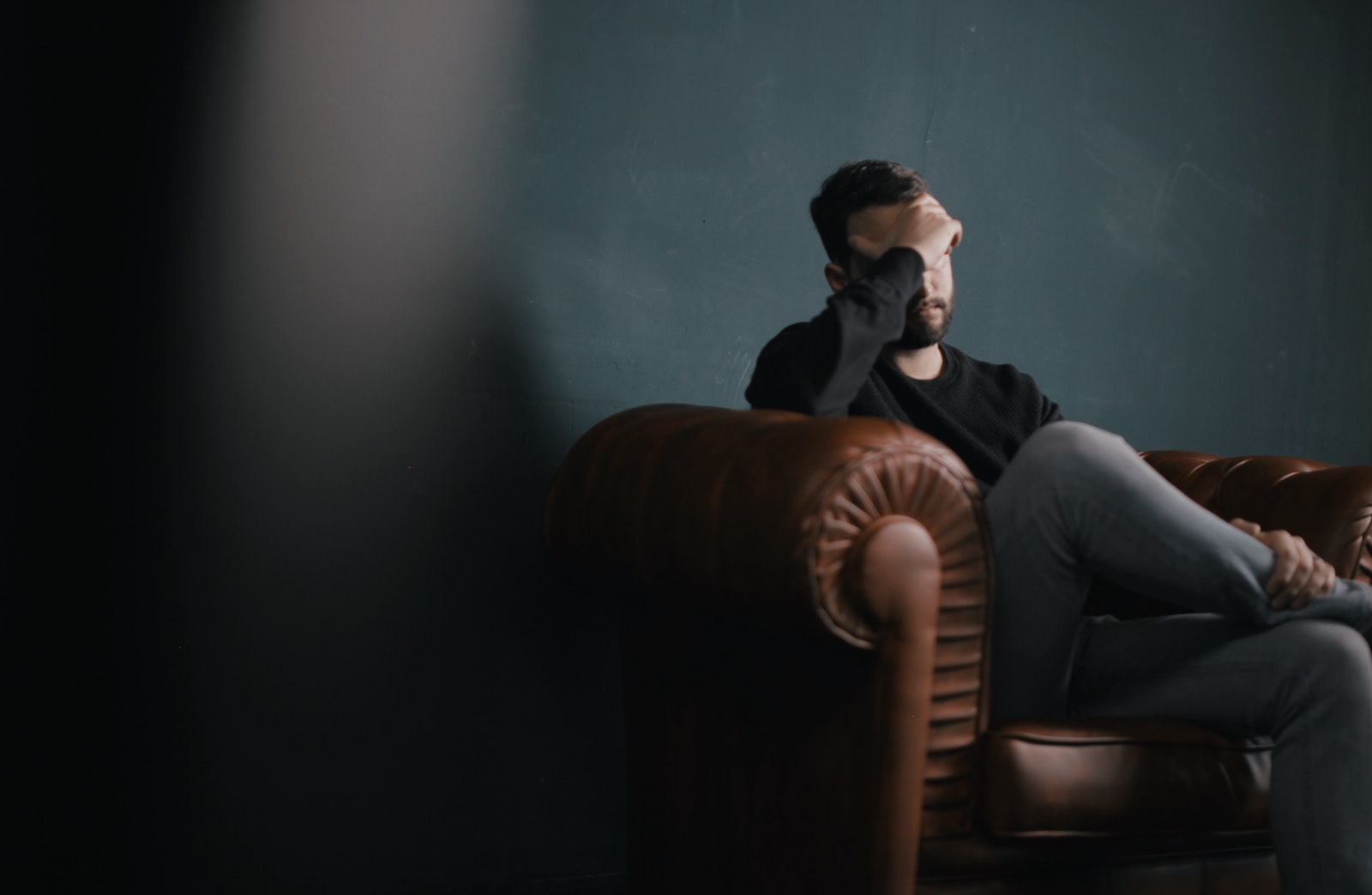 In most patients, withdrawals begin as quickly as 90 minutes after their final dose and last 7-10 days. The depression and cravings generally last the longest out of all side effects, often lasting for months after stopping. For those that have tried to quit and have relapsed in the past, your medical team may recommend a medical detox, where they use medication to help you through the withdrawals.

Whether you choose inpatient or outpatient treatment, withdrawal and detox are the hardest part to get clean. The psychological and physical dependence on cocaine is serious and hard to overcome on your own, but with the help of trained professionals, recovery is possible. If you are facing a cocaine addiction and are ready to get help today, contact us now. You don’t have to do this alone.