Polysubstance abuse is taking more than one substance at a time, in an abuse situation. The most common reason this is done is to get a stronger feeling from the effects of the drugs. In most cases, the user will have their drug of choice and will use other drugs in combination with the drug of choice to leverage stronger effects.

When someone is suffering from addiction to or abuse of several different recreational, illegal, or prescription drugs they are said to be suffering from “polysubstance abuse” or “polydrug abuse”. This is a very common condition in people who experience mental health conditions. Individuals with diagnosed mental health issues will frequently self-medicate with a variety of drugs, alcohol, or both before they are able to get help. 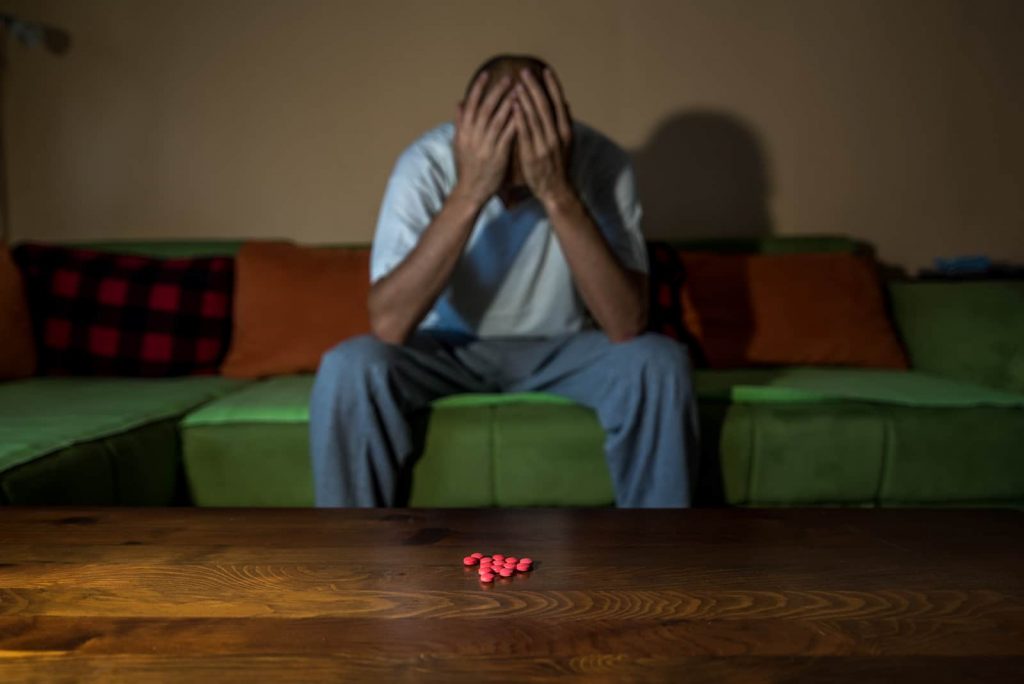 Sometimes people mix recreational drugs to enhance the properties of either or both of the individual substances. There are people that mix substances to reduce or eliminate undesirable effects from either or both drugs. The specifics of each case will depend on the user’s circumstances and preferences, as well as the combination of substances that are taken.

This drug mixing behavior can have some unintended negative consequences as well. There can be an elevation of adverse effects from some of the combinations, just as there are consequences that can be unpredictable. Many of the unpredictable effects will result from an individual user’s biology or metabolism and how it processes the drugs in the system. 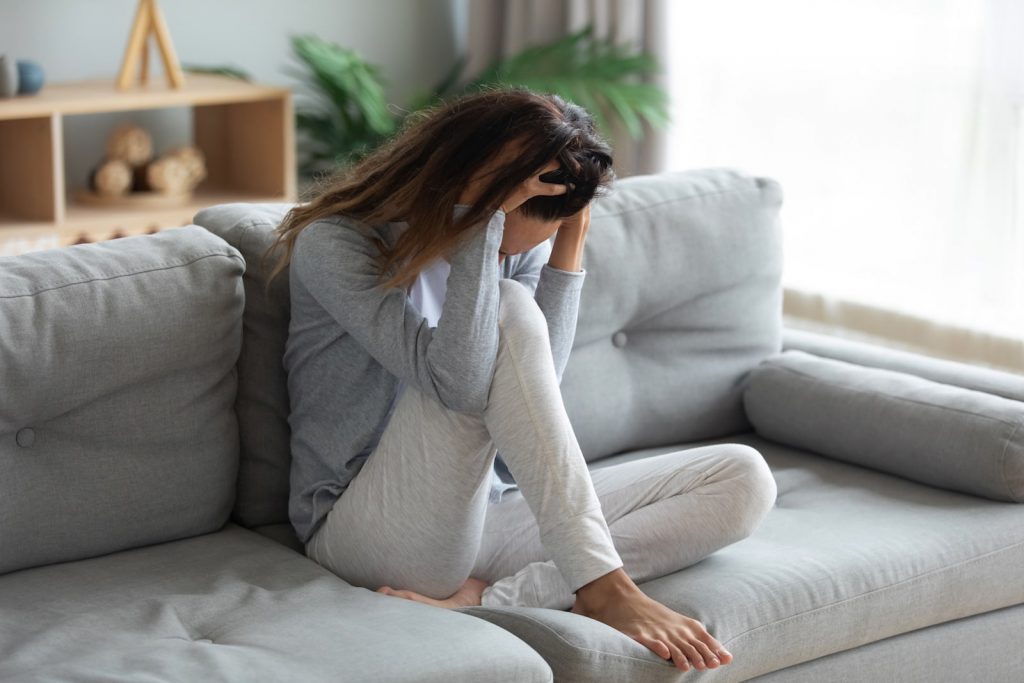 There are also some significant issues that arise from specific drug or substance combinations. Just like with any other substance, alcohol is very commonly combined with other legal or illegal substances to get a stronger or better intoxication experience. Some of these combinations include:

How to Get Help if Suffering From Polysubstance Abuse

Getting help for polysubstance abuse can be a far more complex affair than detox from a single drug. There can be multiple sets of substance withdrawal symptoms occurring at the same time, and in many cases, this means that there should be some supervision by medical staff or another health professional. Suddenly stopping some drugs, like benzodiazepines, can cause seizures and can even be fatal if stopped “cold turkey”.

If you, someone you love, or even a close friend is suffering from polysubstance abuse, it is important to reach out for professional help. There are a number of highly qualified facilities that offer a variety of both inpatient and outpatient treatment options. They will help build effective strategies for maintaining sobriety through stressors and triggers, helping ensure long-term health.

If you are suffering from polysubstance abuse, it is imperative that you seek professional help immediately before you jeopardize your health and well-being. Reach out to a friendly enrollment advisor today to get on the path to a better, more fulfilling life right now.