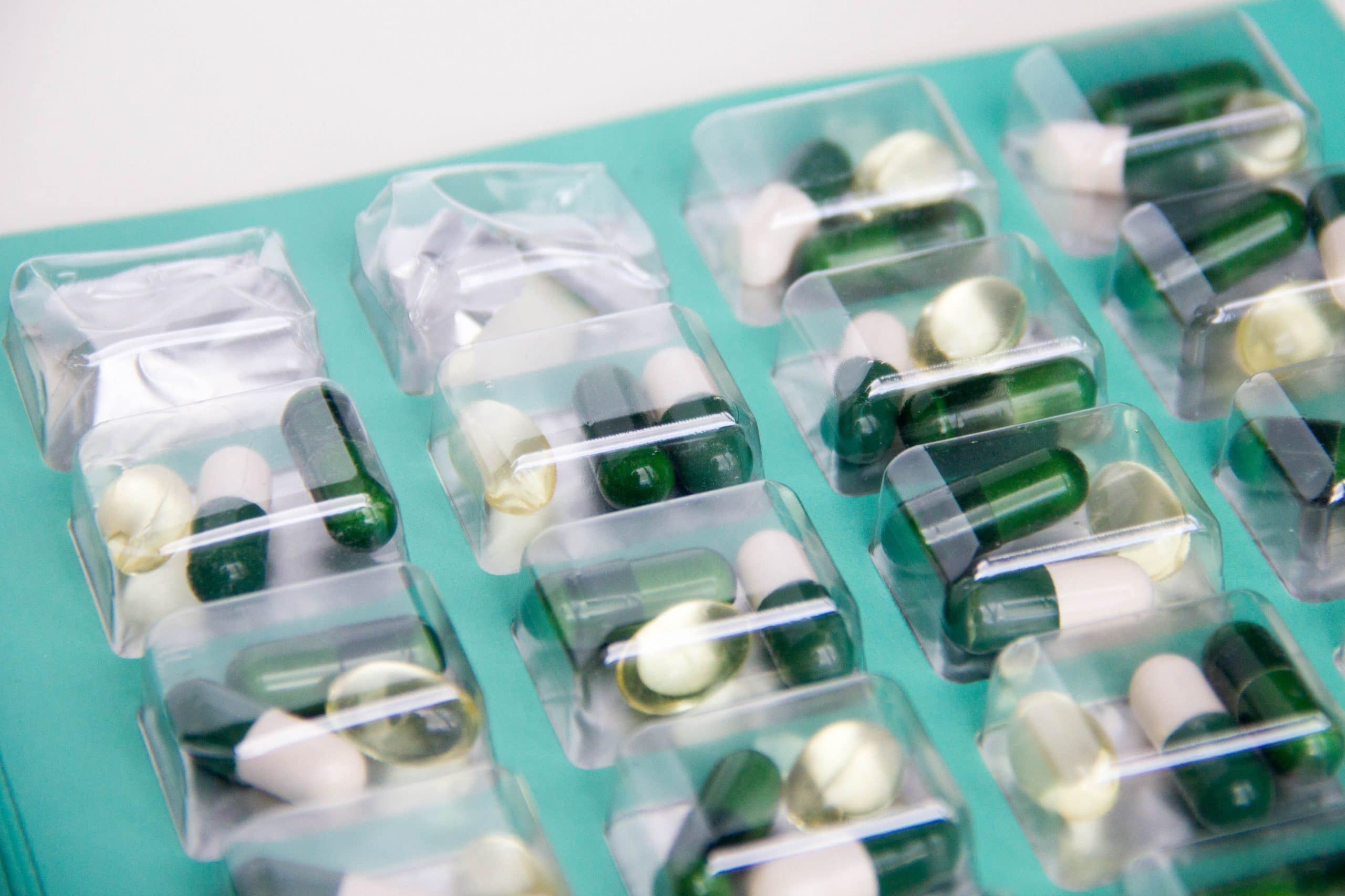 Behind Bars: Misconceptions About Xanax

Physicians are pretty liberal with prescriptions for Xanax® and other benzos. If you’ve ever experienced a fear of flying, you’ve likely been offered one of these oral prescription drugs that are used as sedatives. Many people use Xanax to “take the edge off” and view it as a harmless relaxation aid, but the truth is that Xanax abuse has the potential to be incredibly dangerous.

Xanax is the brand name of the prescription medication alprazolam, a type of drug known as a benzodiazepine or a tranquilizer. Doctors, including psychiatrists, prescribe Xanax to their patients who suffer from anxiety and panic disorders. Pills come in 0.25 mg, 0.5 mg, 1 mg and 2 mg strengths and have different shapes and colors depending on the strength. The less potent pills are oval shaped and referred to by regular users as “footballs,” while the stronger, rectangular pills are called “bars.” The slang term for being high on Xanax is “barred out.”

Xanax works by interacting with a receptor in the brain that increases inhibitory brain activity, essentially decreasing your ability to feel anxiety.

Known as a fast-acting drug, effects typically occur within an hour of ingestion and the drug stays active in the human body for 12-15 hours on average.

Xanax causes the following side effects:

Who is Using and Abusing Xanax?

Xanax is commonly used by those seeking it for its sedative effects and it is particularly addictive when misused or used as a recreational drug. Anyone can become addicted to Xanax by taking large quantities or using it for a prolonged period.

Adults and teens often use Xanax from someone else’s prescription. Based on the 2014 Monitoring the Future Survey, 13.9% of teenagers report using prescription drugs (including Xanax and other benzos) for nonmedical purposes in the past year.

Xanax may be abused in a number of ways, including by taking multiple pills, injecting it, snorting it, taking it via blotter paper and mixing it with other drugs or alcohol.

It is common for users to mix Xanax abuse with the use of other drugs. DAWN notes that more than 96,000 of these people had used more than one drug, usually alcohol, opiates, marijuana or cocaine, based on the most recent data (2011).  Heroin users often consume Xanax, as do methadone users. An estimated 40 percent of alcoholics regularly abuse Xanax.

Someone that is overusing Xanax will appear excessively tired and lethargic while lacking the motivation to engage in normal activities of daily life. They will show signs of lower interest in tasks that require sustained attention.

The effects of Xanax abuse include the following:

Addicts build up a tolerance to Xanax, meaning that a higher dose is required to achieve a similar effect. Withdrawal symptoms when users are not taking the medication are common.

Xanax Can Land You Into the Emergency Room

Using Xanax at high doses, especially for a prolonged period, can have numerous negative effects on one’s body. The medication is a central nervous system depressant, which means that it slows down aspects of your mental and physical health.

Importantly, Xanax can slow the respiratory rates of people that abuse it, a problem that is compounded when Xanax is mixed with alcohol.

Recovering from Xanax addiction is difficult and even dangerous to do alone. At Infinite Recovery, we support families who are experiencing substance use issues. We offer a 24/7 confidential hotline at (844) 206-9063 and our admissions team is available online.