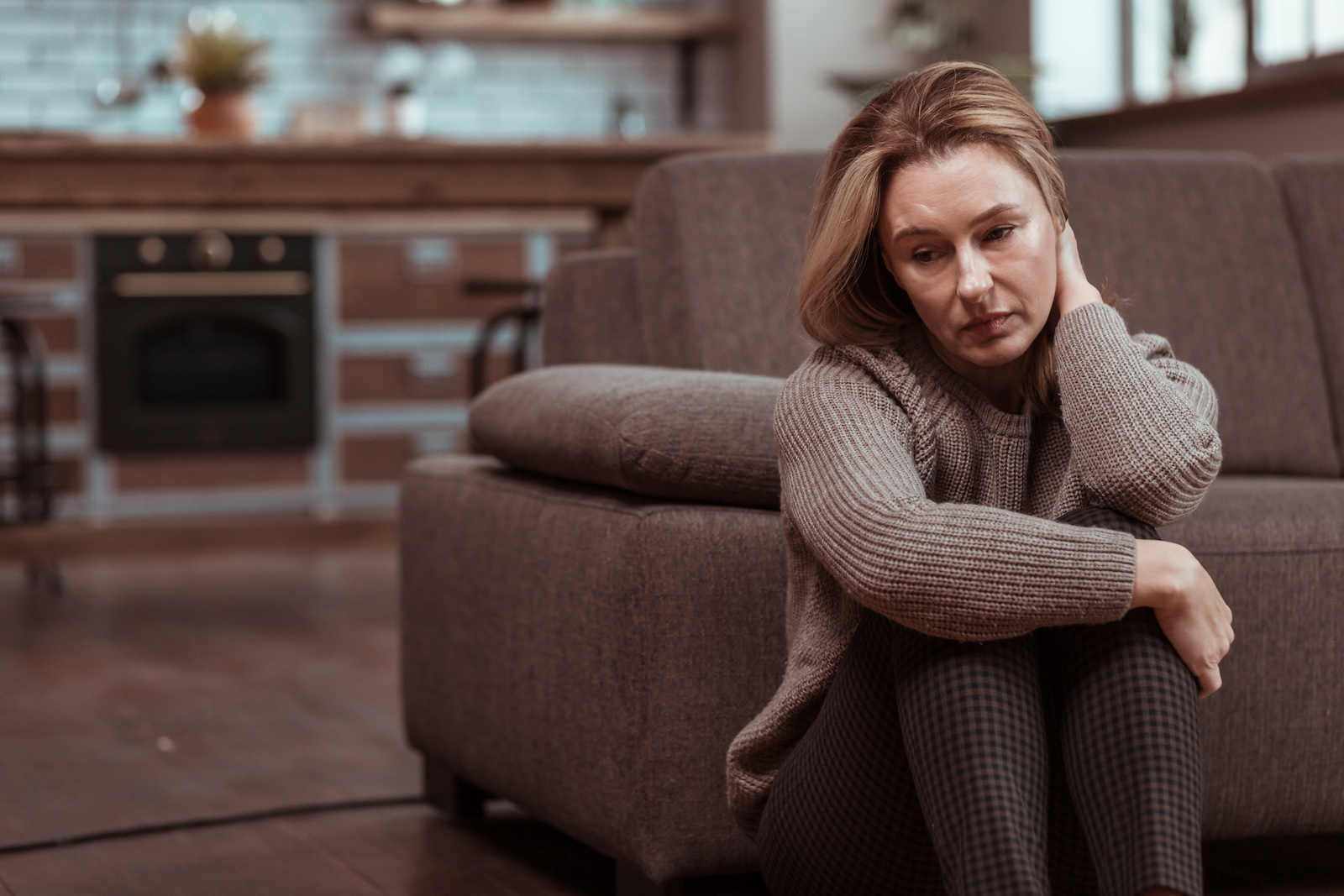 What Are The Effects Of Substance Abuse On The Brain & Body? How To Bounce Back From A Drug Addiction

The effects of substance abuse on the brain and body are layered and complex. Some drugs have more intense and serious side effects, while others do not have as detrimental effects. Regardless of the drugs or substances being used, any substance that can be abused has the potential to cause harm.

Understanding the long-term effects of drug abuse and substance abuse can help encourage people who are using substances to quit, help prevent people from starting to use substances, and encourage people to take steps towards recovery and getting clean.

What Effects Does Substance Abuse Have on the Brain & Body?

The brain is a unique organ in our body. It holds our personality, our behavior, how we speak, as well as feel, breathe, walk, live, and more. So much of the brain is incredibly complex, and it is very difficult to understand the complexities of this organ. Our brains set us apart from other animals like monkeys and allow us to be free-thinking rational agents in our life. Thanks to our developed prefrontal cortex, which enables us to make executive decisions.

These three parts of the brain are:

The brainstem is one of the most important parts of our brain. The brainstem works with all of the body’s functions necessary to stay alive. This includes breathing, circulation, digestion, movement, and more. The brain stem is connected to the spinal cord and the brain, which means that it is connected to all the muscles and extremities of the body. It also communicates between the brain and the body to help the body make decisions related to its nervous system.

Drug abuse and other substance abuse can severely damage the brain stem, which can cause severe issues with the functions that keep us alive. It can also cause issues relating to movement because of its connection to the spinal cord and limbs.

Substance abuse damage to the limbic system can result in the overproduction of hormones relating to our emotional responses, which can severely change a person’s behaviors and personality. It can also make forming new memories harder since the limbic system controls our memories.

The frontal cortex is also called the forebrain, another part of the brain that processes thinking and decision-making. The prefrontal cortex and the frontal cortex work together to give us the ability to solve problems, think critically, make well-informed decisions, plan, and more.

Damage can also be done to behavioral centers in the brain. The damage to these centers can be short-term or long-term but include several side effects. The long-term and short-term behavioral problems caused by substance abuse are paranoia, sudden aggression, higher addiction risk, impulsive behavior, hallucinations, delusions, poor judgment, and lack of self-control.

The body is also affected by substance abuse. Different drugs affect the body in different ways, and different substances will have different reactions to the body long-term and short-term.

Some side effects of substance abuse disorder and addiction include the following:

Of course, there is always the issue of overdose or dying when talking about the effects of substance abuse on the body. Overdoses happen daily to thousands of people. However, drug-related deaths do not stop at overdoses.

People can go into cardiac arrest from drug and substance abuse which can kill them. This broadens the number of deaths per year related to drugs by thousands of lives lost.

However, several long-term substance abuse side effects are general issues. 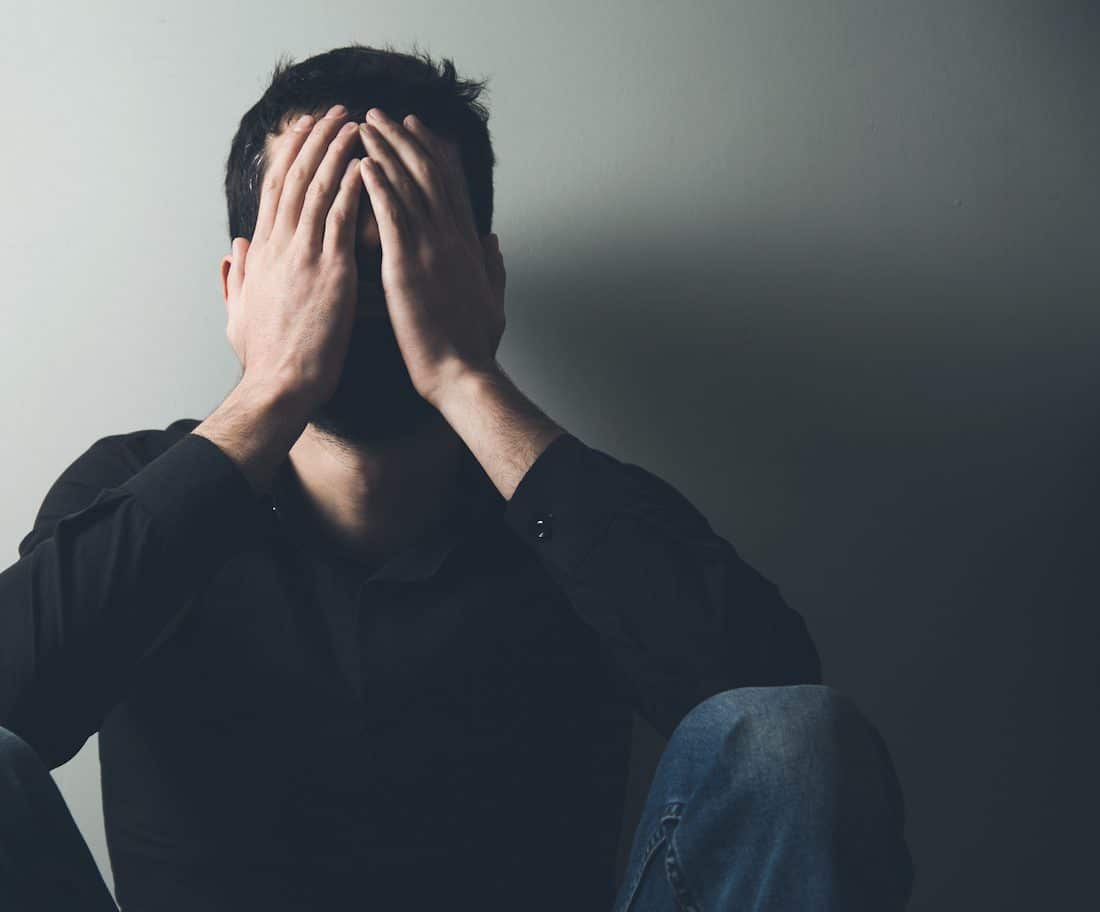 To help your body begin to heal, you must detox the drugs from your body. Once your body gets rid of the substance, it will begin healing. Unfortunately, the body receives drugs and other substances like toxins, so the reaction to flushing them out of the system is very similar to being ill.

Once the drugs have been removed from your body, you will begin to heal. The body has a fascinating way of rebuilding the broken parts as best as possible.

Detoxification is often one of the hardest parts of recovery and fighting addiction. Substance abuse is challenging physically and mentally, so it is important that someone going through detox is well-prepared and supported.

Making sure that you detox safely and properly is crucial. Medical emergencies can occur during detox, as can relapses. If you or a loved one is planning to detox the substance they are abusing from their body, please do so at a detoxification center or at a professional care facility where they can be supervised and taken care of properly.

Reach out to us today to get started on taking steps towards getting your life back. Nobody deserves to live in a body plagued with addiction and abuse.