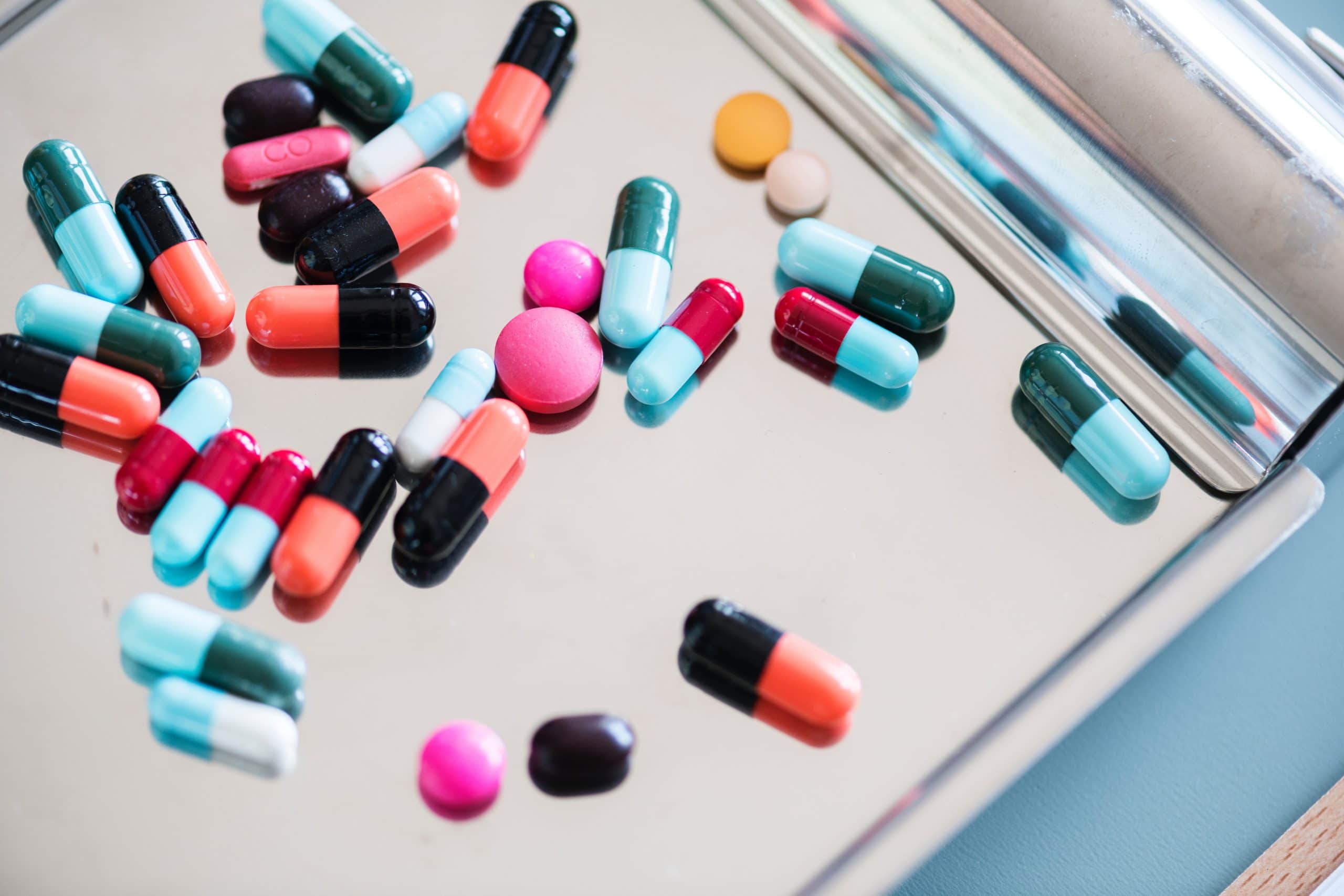 More horrific statistics that directly relate to the ongoing opioid abuse epidemic have just been released by the National Center for Health Statistics. The average life expectancy for a United States’ citizen has dropped for a second year in a row in 2016.

“I’m not prone to dramatic statements,” says Robert Anderson, chief of the mortality statistics branch at the National Center for Health Statistics, “but I think we should be really alarmed. The drug overdose problem is a public health problem, and it needs to be addressed. We need to get a handle on it.” The last time that the life expectancy in the U.S. dropped was in 1993 due to the AIDS epidemic. The last time life expectancy dropped two years in a row was in the early 1960’s.

There Is A Solution

The drop from 78.7 in 2015 to 78.6 in 2016 may not seem that significant when just read on paper, but when the perspective is brought in as this relates to an entire population, an estimated 323 million in the United States, this adds up to a significant period of time. University of Southern California demographics and sociologist Arun Hendi pleads, “the nation urgently needs to cut off the supply of drugs flooding the market, particularly heroin and fentanyl. The U.S. also needs to increase the availability of treatment for addicted Americans and improve access to high-quality health care.” Hendi’s call for help for better treatment for drug addiction is not only for those seeking help for heroin addiction but also anyone seeking to stop abusing substances.

The last alarming statistic the rate of drug overdose deaths involving synthetic opioids also jumped significantly, from 3.1 per 100,000 in 2015 and 6.2 per 100,000 in 2016. This doubling, as well as the rise in deaths from alcohol and suicide, are playing a major role in the declining life expectancy.

The best way we can prevent our friends or family members from becoming part of these alarming statistics is to learn the warning signs. Be aware of constricted pupils, lethargic energy levels, mood shifts, and general changes to a person’s daily activities. Don’t be afraid to ask questions if you suspect a loved one is suffering from opioid addiction or substance abuse. You can reach out to us 24/7 for free consultations with specialized staff members.

We here at Infinite Recovery are closely monitoring the opioid epidemic and are here to help. If you or a loved one is struggling with opioid addiction or heroin addiction, get help now. We offer a confidential hotline at (844) 206-9063 and our admissions team is available 24/7 online.