Addiction, to heroin or otherwise, is like a roaring lion waiting to devour its prey. This often isn’t readily apparent to the addict, however. No, a heroin addict instead sees their drug of choice as the answer to all of life’s worries.

Whether it is to numb the pain that they have caused their dearest loved ones, occasionally tickling the inner reaches of their subconscious, or to help them work up the courage that heroin has deceived them into believing they no longer possess, the heroin addict is convinced that they need this drug in any and all circumstances.

All the while, it is slowly ripping away at their very being until that hopeful day arrives when they realize what a monumental lie they bought into. This, of course, ideally happens before the drug has its way and ultimately destroys the life of the heroin addict.

Most people understand, to some degree, what an addict goes through when they don’t have their drug of choice. Much of it has been publicized in the media, from a runny nose and shakes to flu-like symptoms and lethargy.

But there is much more that remains unseen by most of society. Hope is all but crushed, and any dreams of a successful life are so far out of reach that the heroin addict feels they have no choice but to continue down their path of destruction.

It didn’t start out this way, though. At first, it may have been a social activity used to unwind after a trying week. With a steady job still firmly in place and plenty of fuel in their vehicle, the budding addict would need to tempt the drug just a little more before it completely derailed their life.

Behavioral Signs of Being a Heroin Addict

Once the drug has sunk its claws into its victim, that’s when the behavioral signs start to become evident to family and friends. Heroin, like any other drug, is an expensive habit to sustain.

Soon, it becomes clear to the heroin addict that no matter how much their job is paying them, it isn’t enough to supply for their needs. So the thought of theft enters the addict’s mind, possibly for the first time in their life.

At first, it is just that: a thought. But heroin is a needy drug that quickly convinces the addict that any means are necessary to quench its thirst. This results in the addict selling their most prized possessions, while loved ones are likely to notice money missing here and there.

Little thought is given to it at first because the heroin addict has never stolen before. But when other signs start cropping up, such as skipping out on obligations, missing work, and becoming overly secretive, it becomes painfully clear that there is a problem.

More obvious behavioral signs will emerge, as well. A heroin addict will often appear sedated, unmotivated, and will suddenly get sick more than any other time in their life. This is due to withdrawal between fixes. 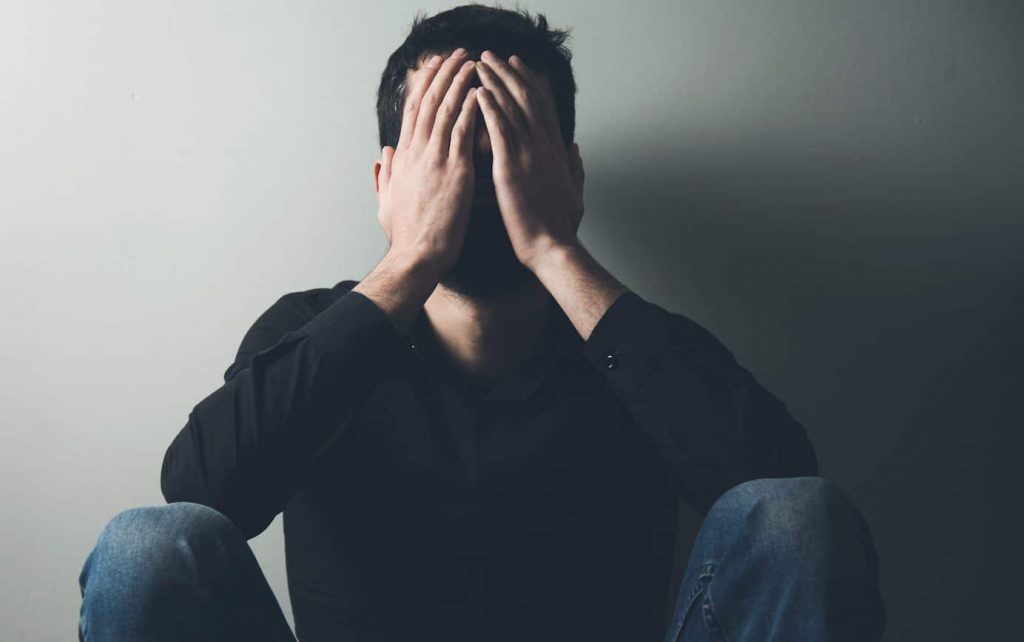 Almost every heroin addict starts out snorting the drug. But like other drugs, the addict soon develops a tolerance for heroin and needs to resort to different ways of introducing the drug into their body.

The fastest and most effective way for many users is to inject it. Thus, “track marks” will become visible on the heroin addict’s body. These usually start in the same places that a doctor might draw blood, such as the arms and hands.

However, after prolonged abuse, the veins of a heroin addict will eventually collapse and cease to provide the blood needed to inject the drug successfully. As such, the addict will look for other places to inject their drug of choice.

Family, friends, and coworkers may even notice these marks and question the heroin addict about them. Seasoned abusers are privy to this and actively inject in places that aren’t readily visible, such as between their toes or on the back of their legs.

Side-Effects of Being a Heroin Addict

Not only does the heroin addict undergo physical changes on the outside, but they also experience changes in the physiology of their brain. Prolonged use leads to imbalances that aren’t easily overcome.

It is likely to become increasingly difficult to regulate behavior and make sound decisions. This is because heroin slowly destroys the brain’s white matter. So not only is the heroin addict suffering from physical and mental dependence, but they are also slowly chipping away at who they are.

Such is the life of a heroin addict. Fortunately, all is not lost. While life may seem hopeless at the moment – and without treatment, it is – there is hope waiting for you with open arms.

How to Recover as a Heroin Addict

If you are currently suffering from an addiction to heroin, please know that you are not alone. Thankfully, many others have gone before you and have fought the battles necessary in overcoming this deadly addiction.

It may sound cliché, but support is an absolute must. Just as you have supported heroin, you now need help from others to support you in your journey to recovery. Please don’t delay in reaching out to someone you trust who can help you get the help you need.

Remember, if you feel like this isn’t something that you can do, you are only believing the lie that heroin has told you for so long now. On the contrary, you have more strength and fight in you than you can possibly imagine. 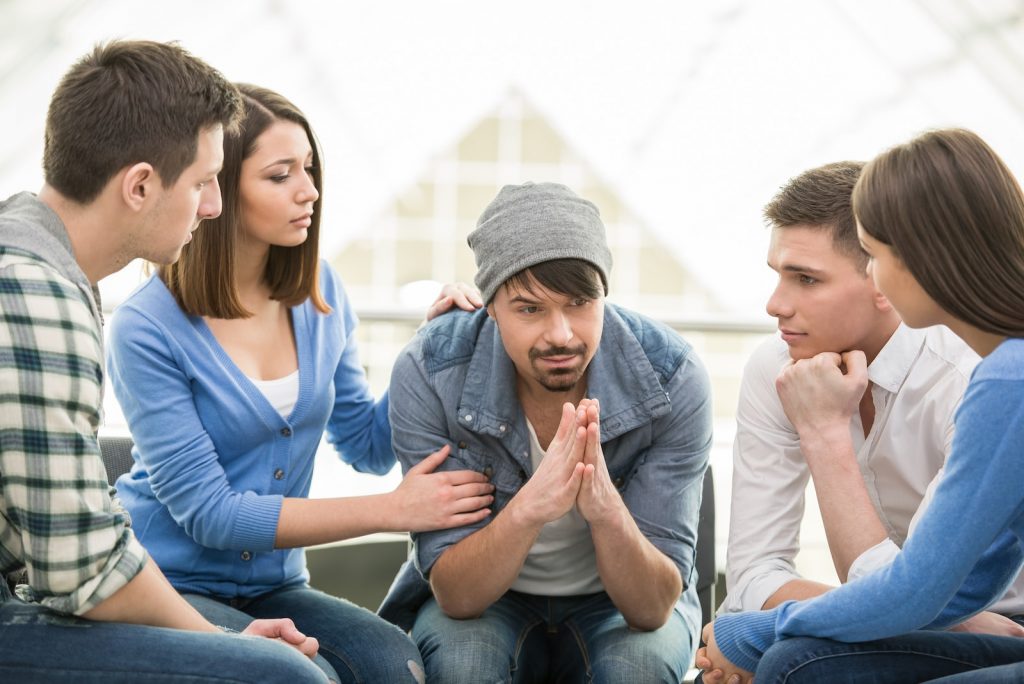 It just takes the right resource to help you see it. Your life is far from over. Anything telling you otherwise is the voice of heroin and is a lie. It doesn’t want you to let it go, only to succumb further and deeper into its grip.

Show it that you are truly in control and that you are ready to take back your life. It doesn’t belong to the drug anymore. It belongs to you.