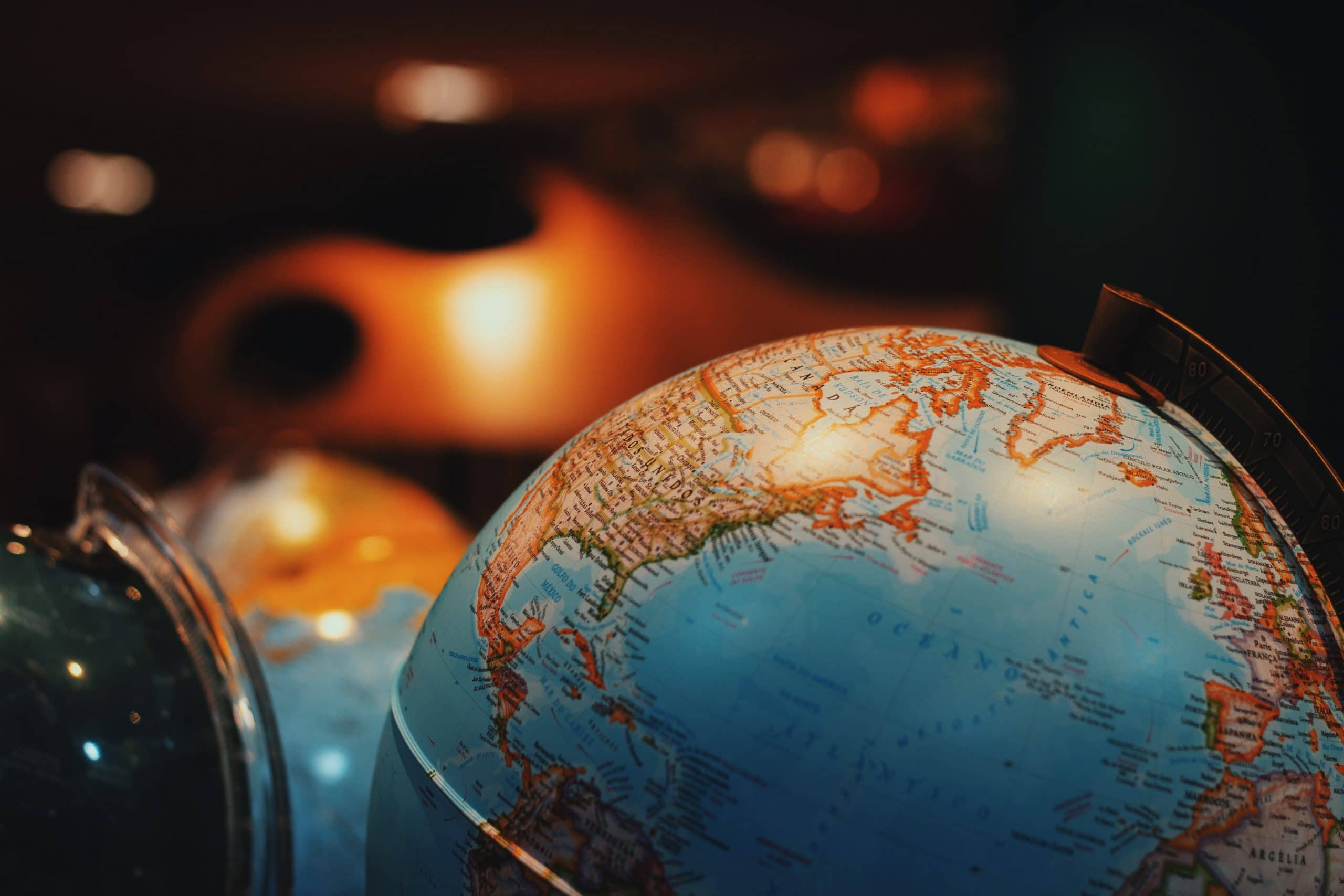 Exporting Misery: Oxy Around the World

The Los Angeles Times is in the midst of a hard-hitting investigation on the prescription drug epidemic in the United States. They’ve dutifully covered the way that overprescription is leading to thousands of deaths across our country. In this week’s piece, they took a look at how the powers behind prescription drug abuse are responding to the public outcry and government crackdown here in the U.S. by attempting to send their product overseas.

The primary actor behind this international push is Purdue Pharma, which manufactures OxyContin and is owned by the Sackler family, who we’ve covered before. They’re relying on similar tactics used in the U.S., deemphasizing the dangers of the drug and encouraging doctors to prescribe it broadly. U.S. Surgeon General Vivek Murthy has warned officials abroad about the dangers of OxyContin.

Currently, Purdue is attempting to market OxyContin overseas through a company called, Mundipharma. They’ve been using a variety of tricks to obscure the dangers of their drug, including celebrity campaigns about chronic pain, promotional seminars from American doctors and even attempts to brand the company itself as something akin to a hip startup.

It remains to be seen if OxyContin will take over the rest of the world like it has the United States, but we can only hope that the international community will join our fight against the destructive nature of opioid narcotics.
If you or a loved one are struggling with prescription drug or heroin addiction, get help. We offer a confidential hotline at (844) 206-9063 and our admissions team is available 24/7 online.