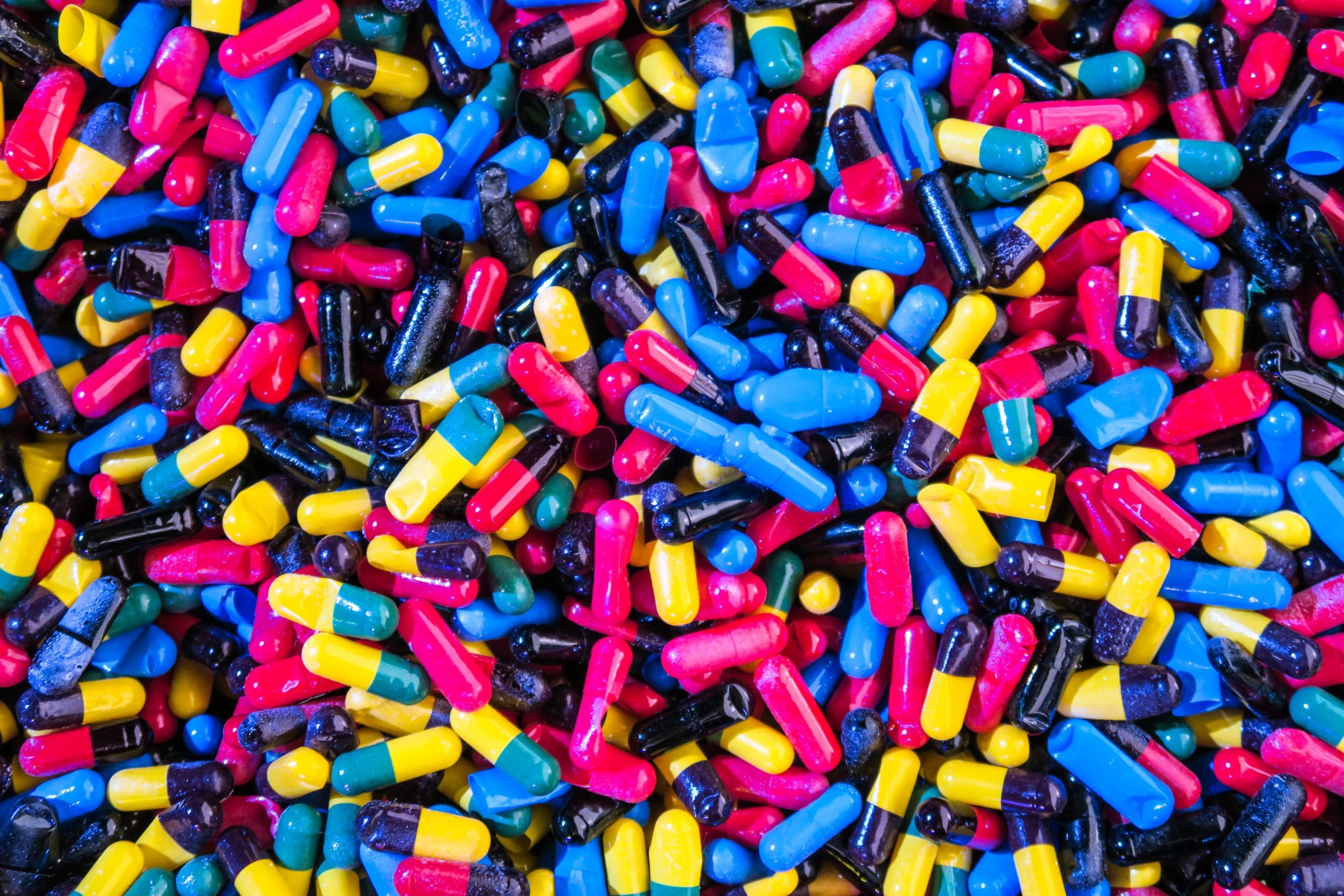 The U.S. Food and Drug Administration took a huge step in the right direction on Thursday by stating that the pharma giant Endo Pharmaceuticals must remove its dangerous painkiller Opana ER from the market. This is the first time the FDA has taken such action towards fighting the opioid epidemic. “We are facing an opioid epidemic — a public health crisis — and we must take all necessary steps to reduce the scope of opioid misuse and abuse,” FDA Commissioner Dr. Scott Gottlieb said. The message the FDA is sending to Endo Pharmaceuticals is clear: “Pull Opana Now!”

Opana ER is nearly twice as powerful as another commonly abused opioid OxyContin, and is used in extreme cases of pain management. The FDA has told Endo to pull the opioid from the market because of the overbearing public health consequences of abuse.

“My comment is ‘wow,'” said Dr. Andrew Kolodny, co-director of opioid policy research at the Heller School for Social Policy and Management at Brandeis University. “This is pretty exciting. This is big news. “The decision to request Opana ER being pulled from the market was made in March when an independent group of experts came together at the FDA and voted 18-8 that the benefits of the drug no longer outweighed the risks.”

Endo had in recent years reformulated the pill because they had found that people who were abusing it were snorting Opana to receive the high all at once. The new formula added a coating making it more difficult to tamper, which unintentionally led to people to instead inject the pill because of abuse potential. This led to a case in Indiana where addicts were sharing needles and contributed to the spread of HIV to over 142 people.

Endo Pharmaceuticals is trying to dispute the claims saying that, “Opana ER has a favorable risk-benefit profile when used as intended in appropriate patients.” Which is true. The problem is that the drug is so powerful and sought after already, that further abuse of it is inevitable. Opana ER is not the only way to treat pain, and these companies know that. After Ohio and a host of other districts filing lawsuits against pharmaceutical manufactures followed by the FDA’s direction to pull Opana ER, Big Pharma needs to stop looking at their profit lines and start looking at the profound consequences of the opioid epidemic. Ultimately, the pharmaceutical industry is faced with one question: what’s worse – losing money or losing thousands of lives?

We here at Infinite Recovery are closely monitoring the opioid epidemic and are here to help. If you or a loved one is struggling with opioid addiction or heroin addiction, get help now. We offer a confidential hotline at (844) 206-9063 and our admissions team is available 24/7 online.